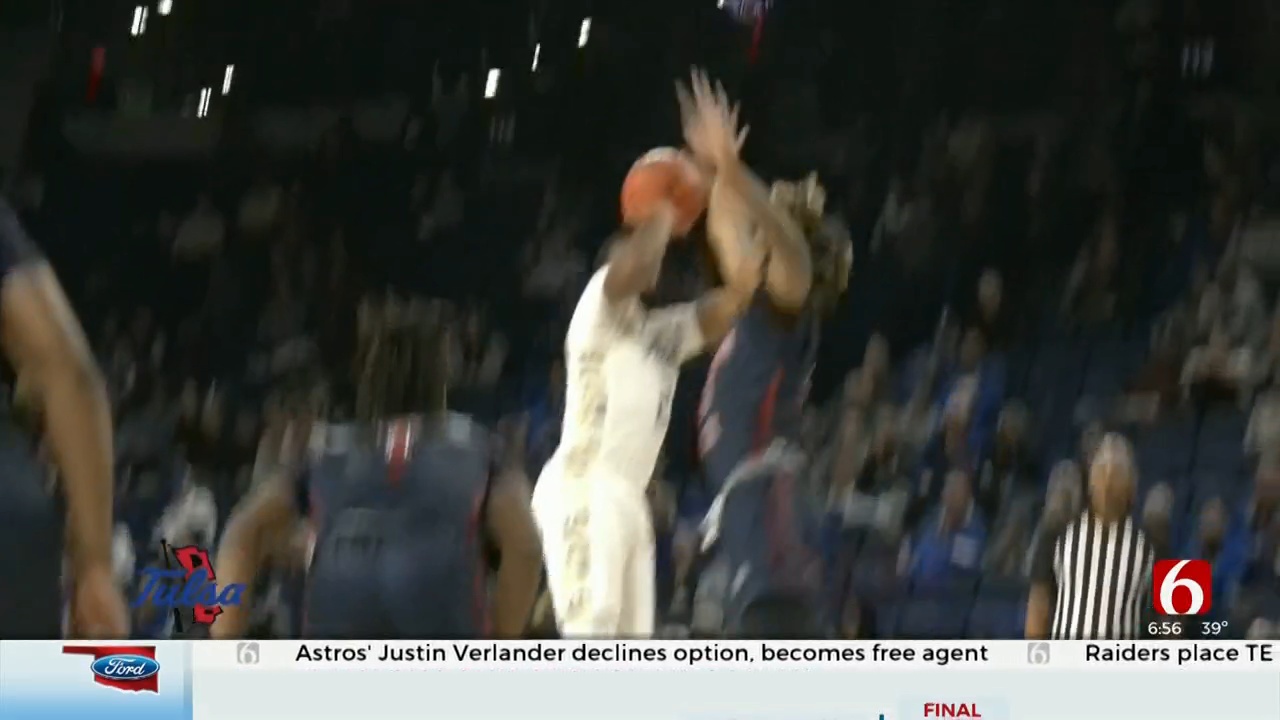 Keyshawn Embery-Simpson scored 20 points off of the bench to lead Tulsa over Jackson State 85-79 on Saturday.

Embery-Simpson added six assists for the Golden Hurricane (1-1). Tim Dalger added 18 points while going 5 of 6 from the floor, including 2 for 3 from distance, and 6 for 6 from the line, and they also had nine rebounds. Bryant Selebangue finished 7 of 9 from the floor to finish with 15 points, while adding 10 rebounds.

Embery-Simpson put up 10 points in the first half for Tulsa, who led 37-34 at the break. Dalger led Tulsa with 11 points in the second half as the team outscored Jackson State by three points over the final half.