Panthers Will Start Mayfield At QB With Walker Injured 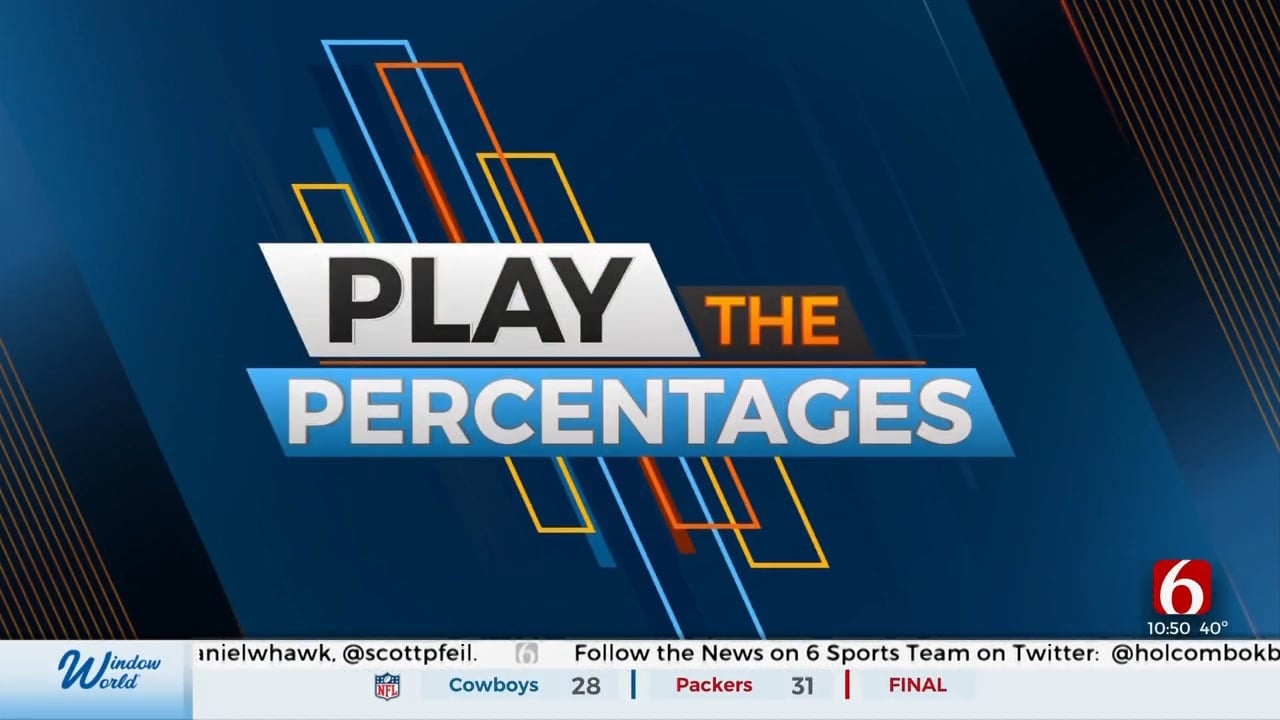 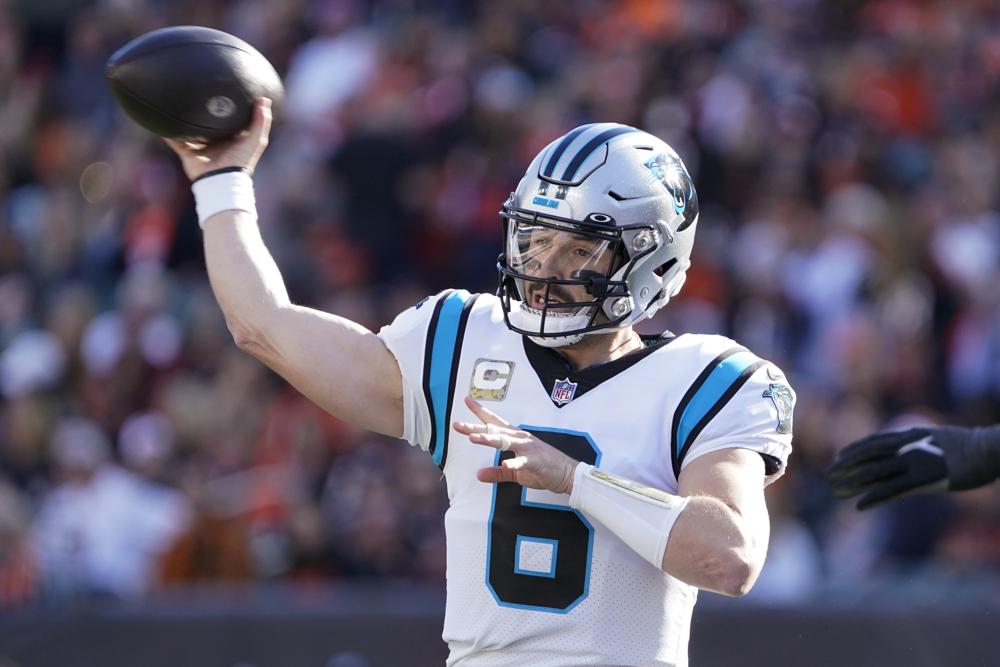 Baker Mayfield is back as Carolina’s starting quarterback.

Mayfield, the No. 1 overall pick in the 2018 NFL draft, will start for the Panthers on Sunday against the Baltimore Ravens after P.J. Walker was diagnosed with a high ankle sprain.

The Panthers say Walker was injured in Thursday night’s 25-15 victory against the Atlanta Falcons but coach Steve Wilks said Walker toughed it out and continued to play. The Panthers made no mention of the injury after the game.

However, replays of the game showed Walker got up with a slight limp after an incomplete third down pass with 9:26 left in the fourth quarter when two Falcons defenders collapsed on him, causing his ankle to awkwardly twist.

Walker will not play Sunday. Sam Darnold will be Mayfield’s backup. Wilks said there are no plans to put Walker on injured reserve.

“It happened during the game,” Wilks said. “It wasn’t something that was reported at the time. He just sucked it up. He played through it. As we evaluated him further, we realized he needed an MRI.”

Wilks added: “All those guys want to play. But we have to do what’s best for the team. A high ankle sprain limits his mobility, ... so we’ll let him sit this week and go with Baker.”

Walker is the third Carolina quarterback to suffer a high ankle sprain this year. Darnold was injured in the preseason and Mayfield in Week 5.

All three injuries have come at home on Carolina’s artificial surface, which was installed prior to the 2021 season.

Mayfield started the first five games with the Panthers and struggled, going 1-4 with four touchdowns and four interceptions and a 71.9 quarterback rating. He relieved Walker two weeks ago at Cincinnati with the Panthers trailing 35-0 at halftime and threw for 155 yards and two touchdowns.

Wilks said he wants to see Mayfield do a better job of protecting the football on Sunday.

“That increases our chances of winning when we don’t turn the ball over,” Wilks said.

Carolina’s running game is much stronger than it was when Mayfield was playing. It’s led by D’Onta Foreman, who has run for three 100-yard games and four touchdowns in the last four outings.

Wilks officially confirmed the Panthers have lost cornerback Donte Jackson for the season to a torn Achilles tendon. He said Jackson will have surgery soon.

Wilks hopes to get safety Jeremy Chinn back on the field this week after he missed the last six games with a hamstring injury.

Panthers Will Start Mayfield At QB With Walker Injured