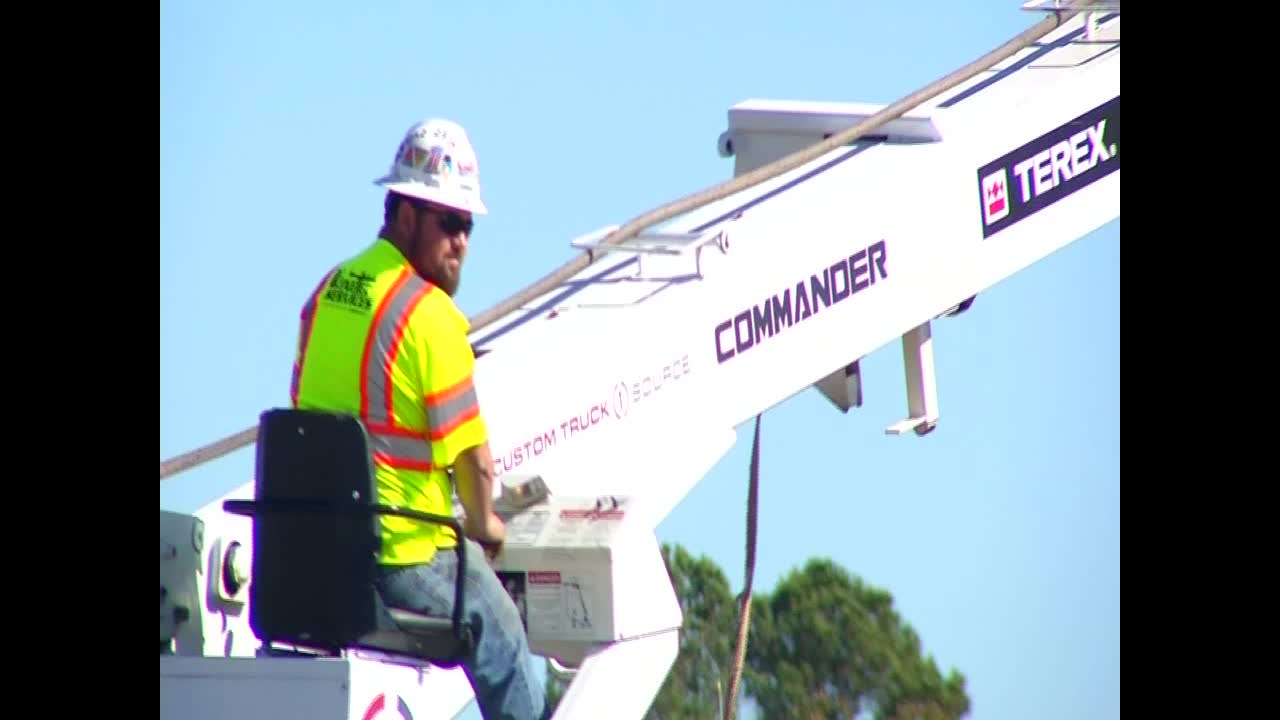 Oklahomans in the southeast part of the state are working to pick up the pieces after a storm ripped through their community Nov. 4. One person was killed in McCurtain County, and many homes along with businesses were destroyed.

Crews from near and far are still on the ground one week after the storm helping survivors.

Bob Turnbough and volunteers with the nonprofit organization Grindstone Ministries made it to McCurtain County right after the tornado.

"We are a disaster relief ministry. So, we are a group of believers that just come together when there's a disaster, and we focus on providing relief for communities that have been greatly affected," Turnbough said.

This is Grindstone Ministries' first time helping out in Oklahoma.

"We can't forget about southeastern Oklahoma. A lot of times it's looked over," Turnbough said.

Throughout their journey to help Oklahomans, they've created daily videos sharing stories of people they said are stronger than you'd ever imagine.

"Yesterday we had the unfortunate responsibility to demolish a rancher's home that had been destroyed beyond repair and that was in their family for three generations," Turnbough said.

They said their goal is to make the biggest impact possible.

"We also document it because it's important to show that every single American -- it doesn't matter what your skillset is -- can absolutely make a difference inside of a disaster," Turnbough said.

Turnbough said they don't have an end date for their deployment. They plan to stay as long as they are needed.

"Thanksgiving is coming, and that's something a lot of people aren't talking about right now. The cold is also coming, so we have a big time crunch," Turnbough said.

If you would like to donate or volunteer you can email admin@grindstoneministries.com.