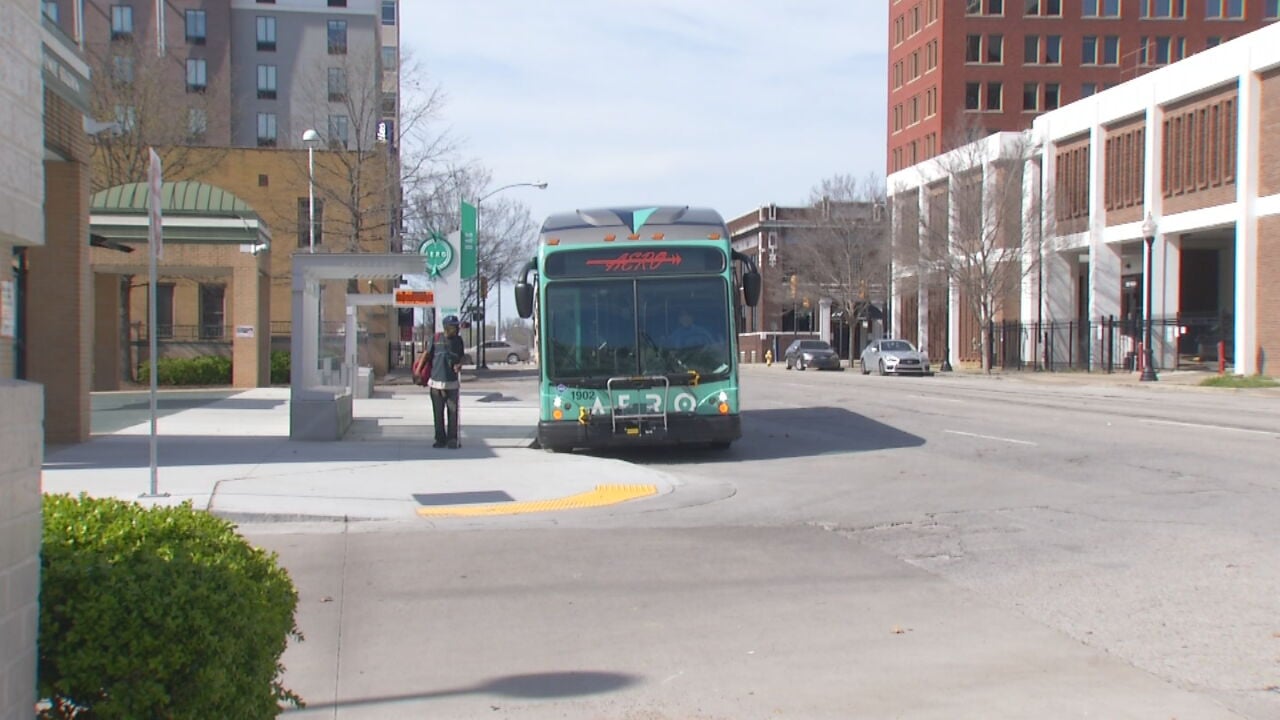 People using Tulsa Transit will see some changes next month. Tulsa Transit is adding on to some of their current routes and getting rid of others.

Edith Kizzie said she’s happy about the new changes because, on some routes, she can stay on the bus longer without having to transfer.

Kizzie stopped by the Tulsa Transit public meeting Monday to hear about how the changes will affect her route.

"I'm a bus user,” said Kizzie. “So therefore it's a little bit of doctor, a little bit of shopping, and just grocery shopping and everything else so therefore I want to utilize the bus but I want it to be available to go to the places that I need to go to. So I like the new changes."

They’re also reducing the amount of time people need to book in advance from seven days to three. That should help riders who have a disability and need extra help.

"It also gives a little bit more of space, time for you to be able to not have to know what you're doing in seven days from now, so a little bit more spontaneous actions for individuals who need to use our ADA system," said Liann Alfaro, the Planning Director for Tulsa Transit.

Kizzie appreciates Tulsa Transit’s different options so she can keep doing the things she likes to do.

"I have a problem with the knee, and sometimes I'm on the cane and sometimes I'm not,” said Kizzie. “But they open up the door and you can walk on, you don't have to take that giant step to get on the bus and that is very handy. I like that."

Even though some of the bus routes will be changed, she is optimistic.

"It looks a little complicated, but in many cases it does give you a better advantage for the areas that you'll be able to reach on one bus without transferring,” Kizzie said.

The new routes will start on December 11.