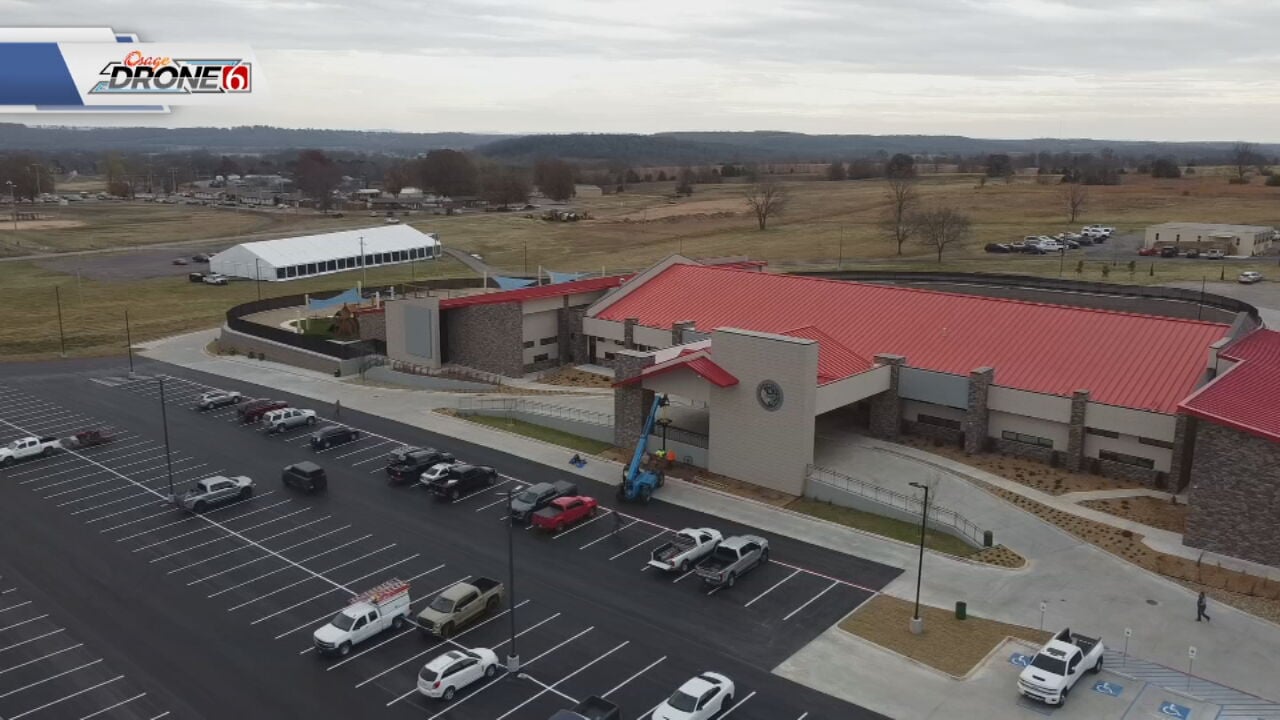 The Cherokee Nation plans to open what the tribe believes is the nations largest indigenous language center.

The Durbin Feeling Language Center opens Tuesday in a refurbished casino building not far from the tribal headquarters in Tahlequah.

The center will consolidate language instruction translation services into a single building, with immersion instruction in a 17-classroom school for infants through 8th grade.

Students will transition to Sequoyah High School from there, with the ability to continue language course work in college.

A small community of home nearby is being built for older native speakers and young families eager to pass the language to their children.

“We think this means we're moving out of the posture of ‘will we save this language?’ to ‘we will save this language’ and this is where it will be saved,” said Chief Chuck Hoskin Jr. “There will be a day when the Chief of the Cherokee Nation doesn't come into the school and have children talking circles around him – and that's great - because I know in a few generations, one of those children will be Chief and she will say everything in Cherokee. That's where we're going to get.”

The 8th graders have taken Cherokee throughout their time in school. In their new building, every sign and every spoken word is Cherokee. For everything from telephones to bathroom signs, anything in English is covered with a sticker in Cherokee.

“It allows kids to work in real language situations to make Cherokee viable again, and not just be a school language,” said Principal Jeremy Hammer. “Kids will get to operate in experiential situations, in the same way they would use the language in public or at home or with their families on the weekend.”

The Cherokee Nation estimates there fewer than 2,000 native Cherokee speakers left, and most are over 70 years old. The Cherokees decided in 2019 to invest heavily in language preservation and now estimates the language campus cost $20 million.