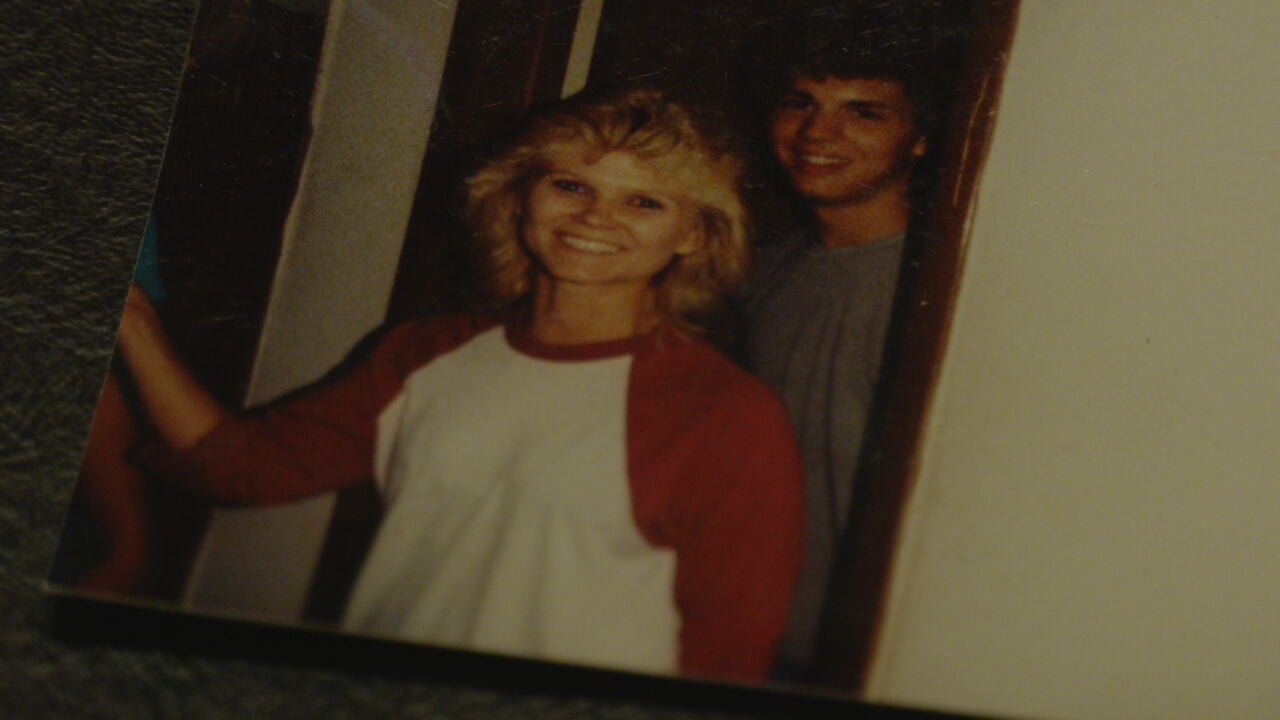 A Green Country woman is begging for someone to come forward with information that will solve her mother's murder.

Shawna Jones was murdered in 1994 in Henryetta and no one's ever been arrested.

Her daughter, Miracle Snow, said even though it's been 28 years since her mom was killed, she made a promise to herself that she won't stop trying to get justice, until she gets it.

Snow was eight years old when her mom was killed and said life since then has been hectic and lonely.

"If she would have been laid to rest, and he was behind bars, and I knew, I would have lived a whole different life," Snow said.

Her mom Shawna Jones was killed on New Year's 1994 at Bald Knob Hill in Henryetta.

Miracle said she grew up in fear, not knowing if the killer was someone she knew, if he lived in the same town, or even the same street.

"I guess ever since that day, it was like I trusted no one, I went to my fight or flight, and I didn't even know," she said.

She said she was so young, she couldn't do much. But as she has gotten older, she's made it her priority to get answers.

She said investigators in the very beginning made some missteps and even though new investigators are taking a look at the case now, they said it's technically solved, but there's not enough evidence to prosecute.

That's why Miracle needs people to speak up if they have information. "I know.. at least come forward, it's time," she said.

She said none of this has been easy, but she knows her mom is proud. "I did not come this far, to not get justice," she said.

She said while she hasn't gotten justice yet, she said this time it feels different. She hopes whoever knows anything will say something.

If you have information, you can call the Okmulgee County District Attorney's Office at 918-756-0794.