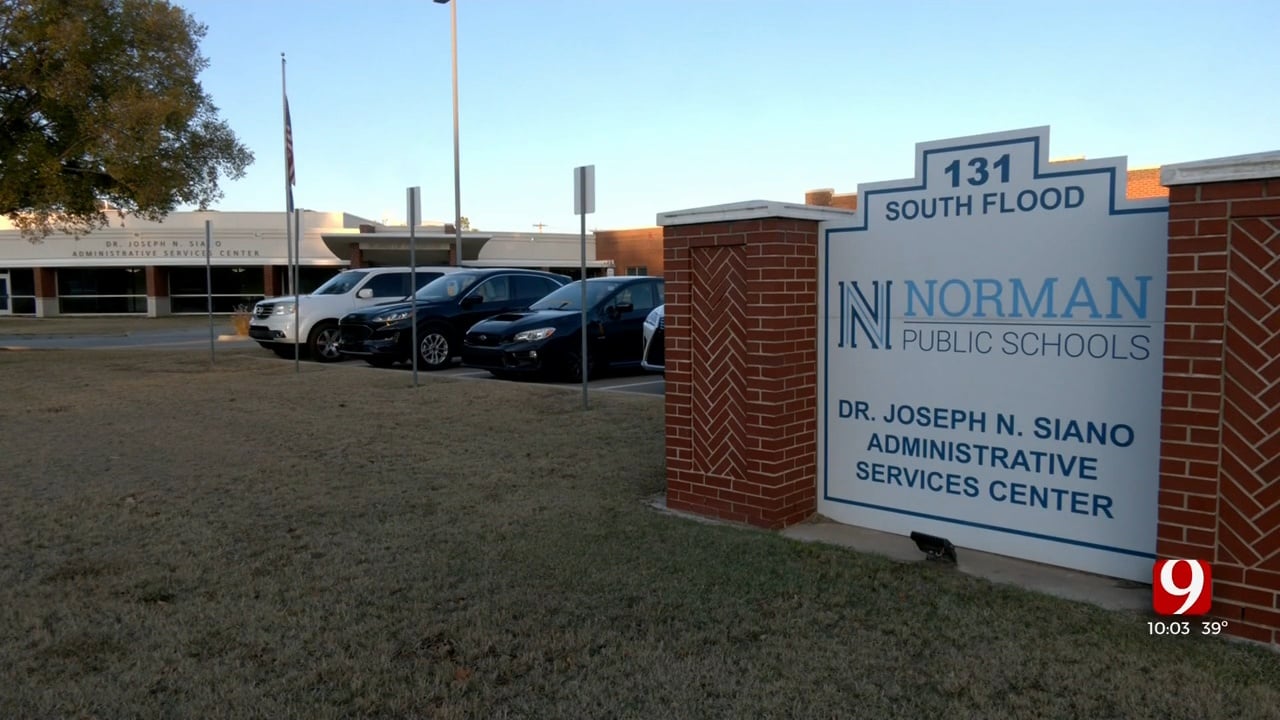 A Norman Public Schools student's mother tells News 9 she hopes a lawsuit will bring justice for him and other students living with special needs.

A viral video caught the attention of many people on social media. Adrianne Johnson said at the center of this video is her son Joshua, who was a student at Alcott Middle School, prompting her to sue for damages.

“He was severely assaulted by another kid,” Johnson said.

Johnson said her son is autistic. She said he has several things in place to support him in school including an individualized education program (IEP).

“It was so frustrating to me because putting him in a setting like that was not okay,” Johnson said.

“His IEP also clearly states that he is not to be in the general ed classrooms that he's supposed to stay in his special ed classroom where he has those supports.”

The lawsuit said Joshua was in a room with older students. It also said he has "difficulty processing sensory information such as noise, he shouted at other students that they were being too loud and threw a book."

The filing said one of the students referred to him with a racial slur and physically assaulted him.

Attorney Damario Solomon-Simmons said he is outraged by the video and supports Johnson's push for justice.

“The school district down there in Norman would not do the right thing. They wouldn't be fair to Ms. Johnson,” Solomon-Simmons said.

The lawsuit said, after the alleged incident Joshua "was unable to sleep well and began demonstrating unusual behavior such as cutting off his hair."

“Every second that they didn't do or give Ms. Johnson the full totality of what happened caused her damage of Joshua because he needed to get treatment and help as soon as he possibly could. We hope this will be an example to other school districts to not do what Norman did,” Solomon-Simmons said.

“He wants to go back to school but he's also afraid,” Johnson said.

News 9 reached out to Norman Public Schools, but the district said it can't comment on pending litigation.