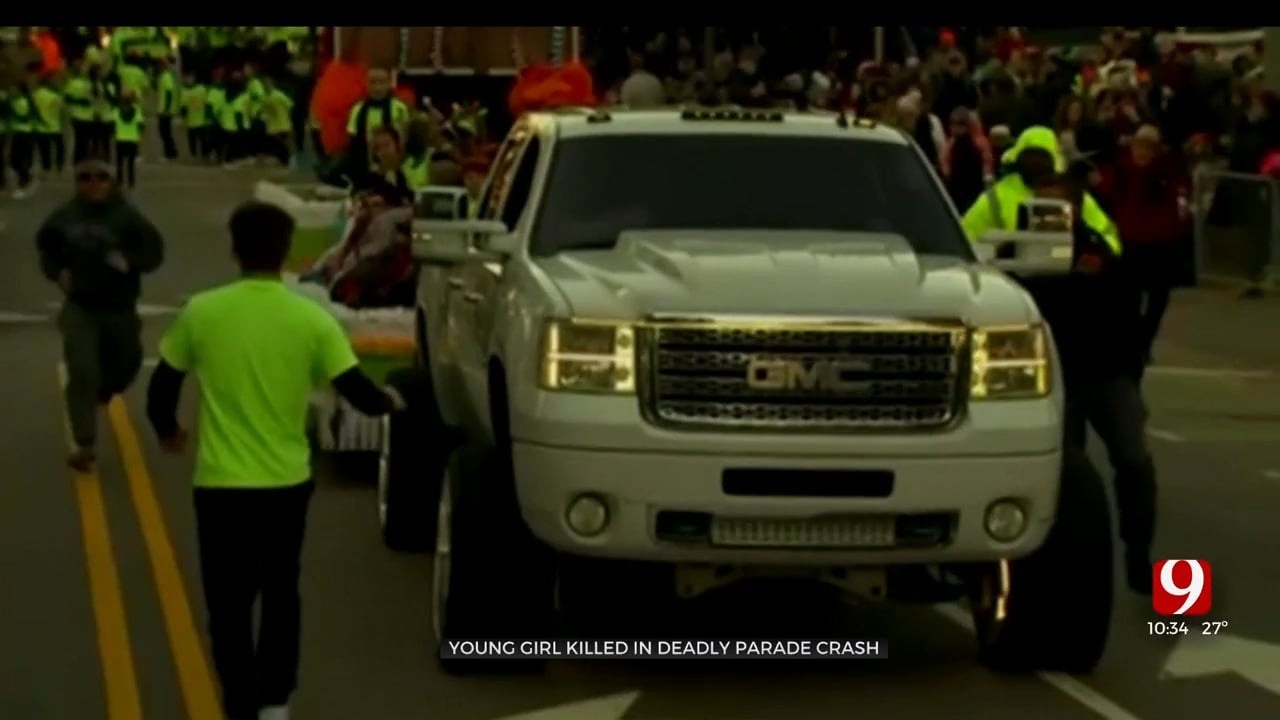 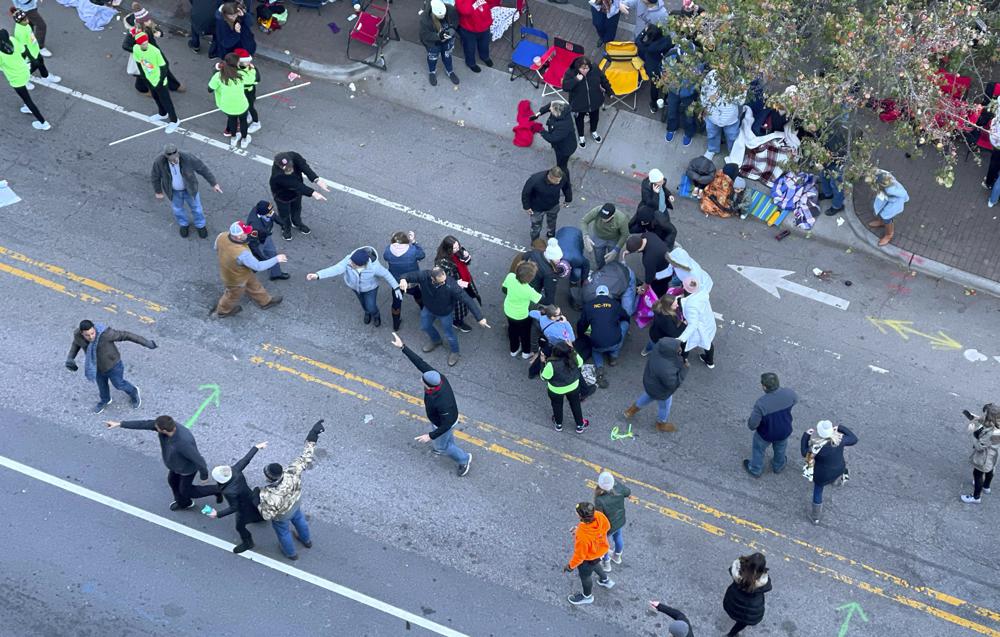 A girl died on Saturday after she was struck by a vehicle towing a float for a holiday parade in North Carolina, police said.

The driver who lost control of the vehicle and struck the child was charged with reckless driving and other offenses, the Raleigh Police Department said in a news release.

Witnesses told WTVD-TV that people attending the Raleigh Christmas Parade heard the pickup truck’s driver screaming that he had lost control of the vehicle and couldn’t stop it before the crash.

The girl struck by the truck had been participating in the parade, police said. The News & Observer reported that the girl was part of a dance troupe.

Olivia Bruce, a 14-year-old member of the dance troupe, told the newspaper that the truck almost hit her, too.

“We started dancing in the parade, and then all of a sudden, we just heard a lot of honking. And when we turned back, we saw the truck almost on our backs, so we turned away,” Bruce said..

Nobody else at the parade was injured in the collision.

The parade was cancelled after the crash. Police advised drivers and pedestrians to avoid the area.

The driver was one of three people in the vehicle towing the float at a low rate of speed, police said.

Investigators interviewed the driver, who was charged with misdemeanor death by motor vehicle, careless and reckless driving, using improper equipment, unsafe movement, and carrying a firearm in a parade.

The names and ages of the girl and the pickup truck’s driver weren’t immediately released.

“Our hearts go out to the family of the victim and those who witnessed this tragic incident,” police said.

Raleigh Mayor Mary-Ann Baldwin expressed her condolences for the girl’s family and friends.

“Today started off with such joy.,” the mayor tweeted. “My heart was so full. And now it aches for the young girl hit in a tragic accident on the parade route.”