By: Associated Press, News On 6 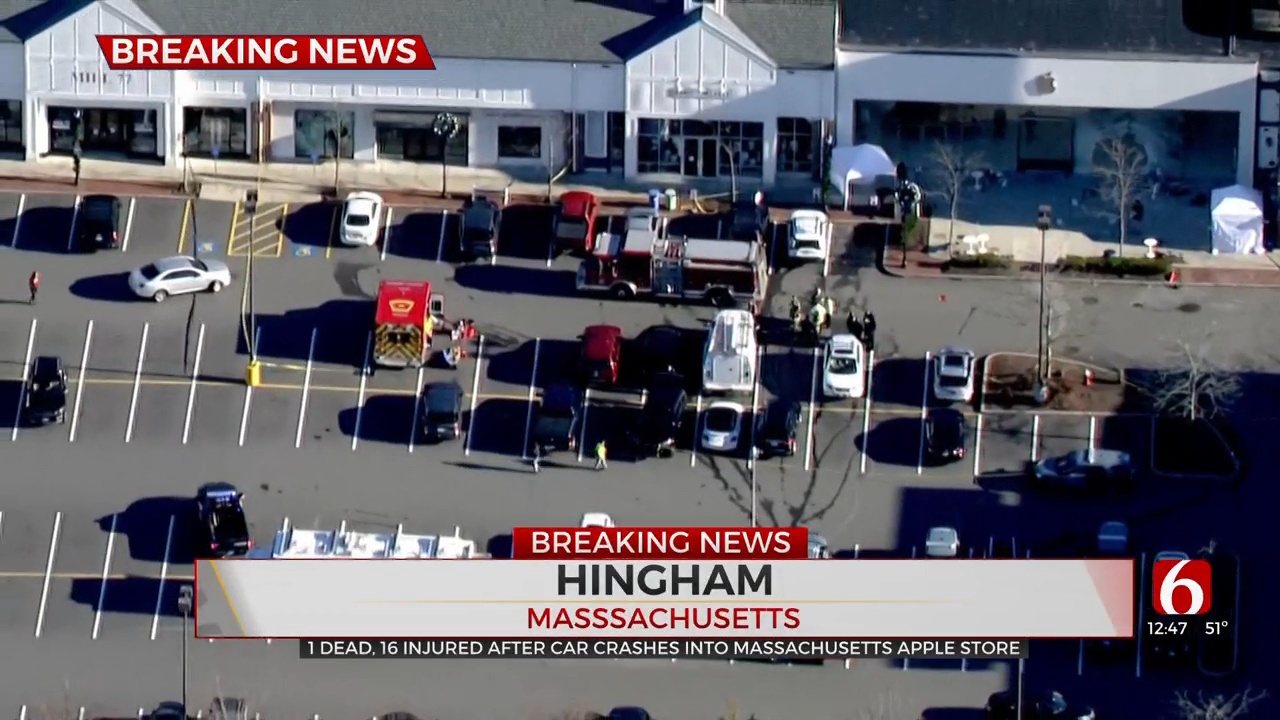 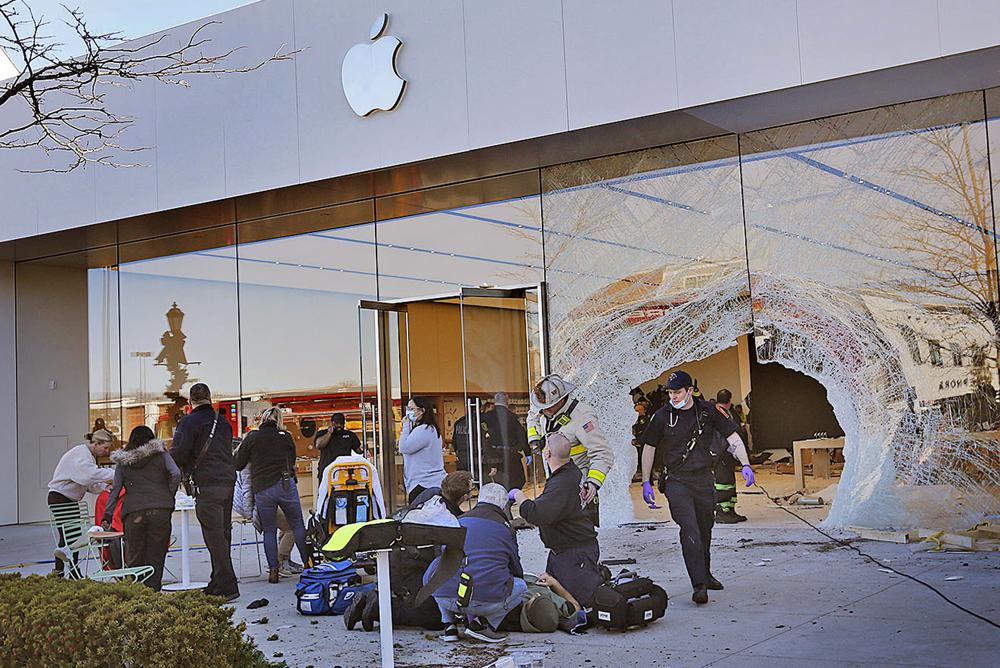 One person was killed and 16 others were injured Monday when an SUV crashed into an Apple store Monday in Massachusetts, authorities said.

Plymouth District Attorney Timothy Cruz gave the details about the crash at a news conference. Police were investigating and didn’t immediately say whether the crash was believed to be accidental.

A large hole was seen in the glass front of the store and first responders were at the scene in Hingham after the crash shortly before 11 a.m.

A nurse at nearby South Shore Hospital told WCVB that the hospital was notified that seven to 10 victims could be transported to their emergency room.

The store, which is located in the Derby Street Shops, had been scheduled to open about an hour before the crash.