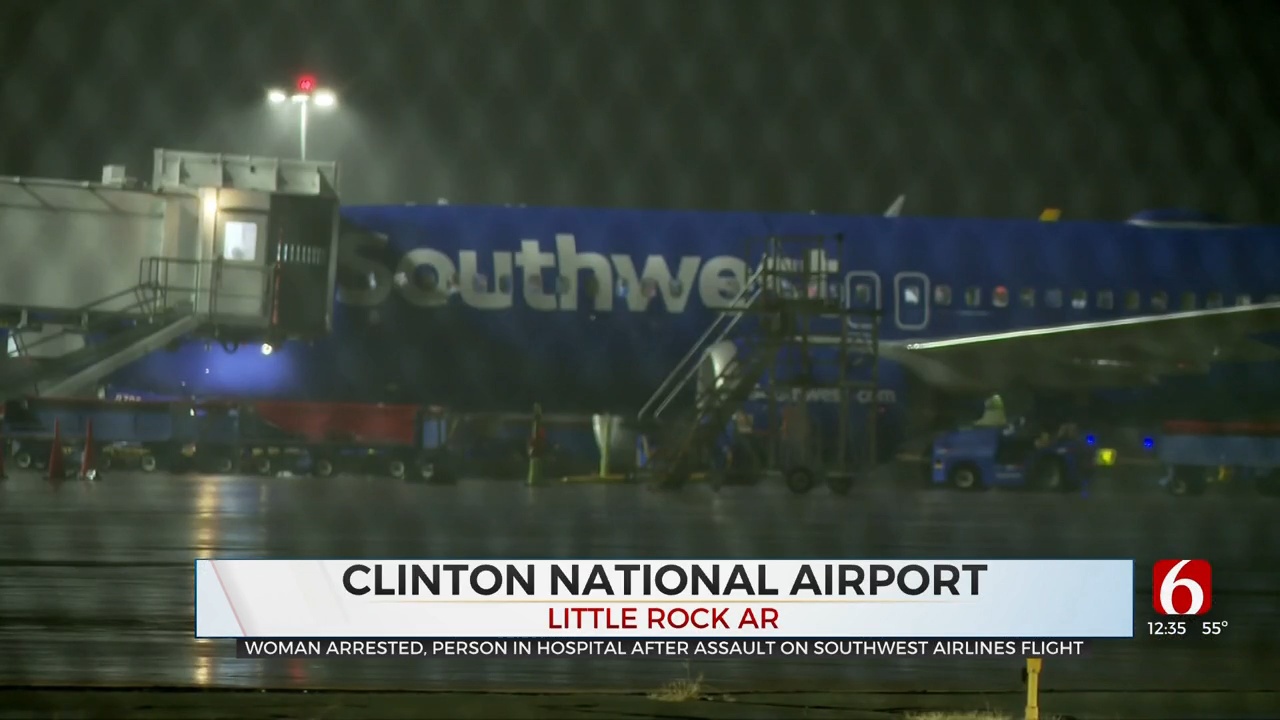 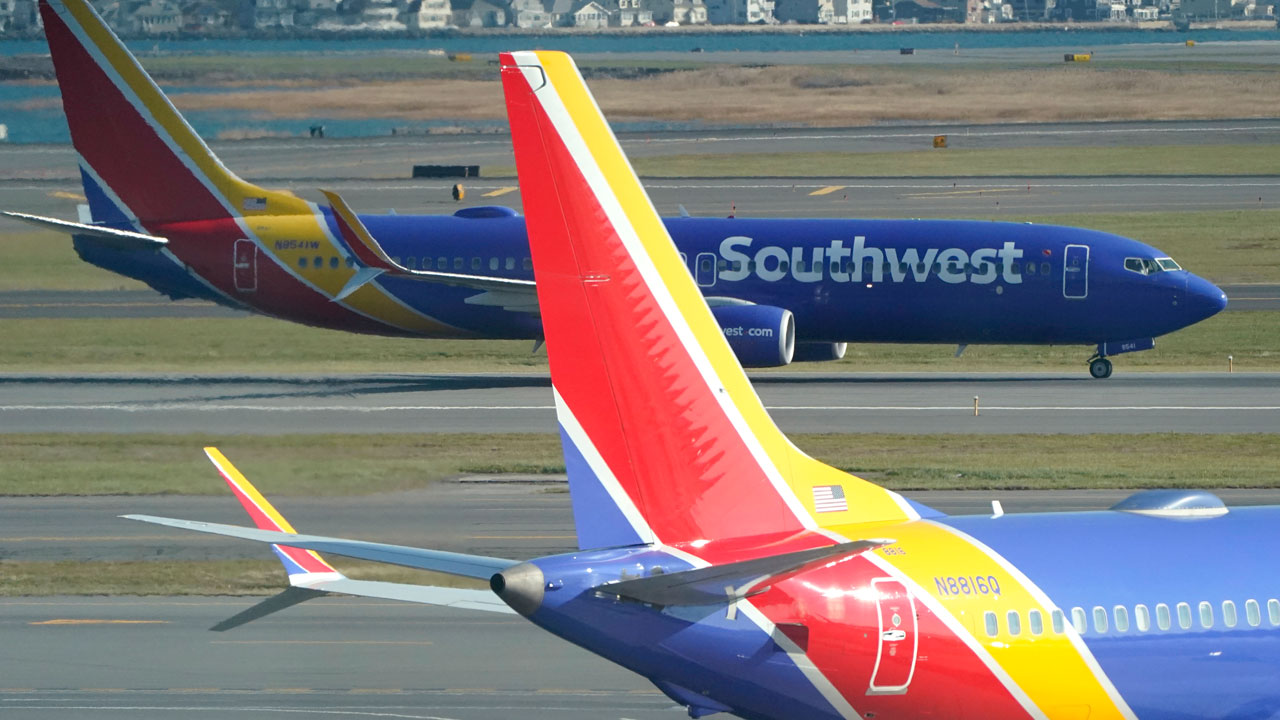 A Southwest Airlines flight bound from Houston, Texas, to Columbus, Ohio, was forced to make an emergency landing in Little Rock, Arkansas, Saturday afternoon due to a passenger disturbance.

Southwest Flight 192 landed at Bill and Hillary Clinton National Airport at about 3:30 p.m. local time, the Federal Aviation Administration confirmed to CBS News in a statement, after "the crew declared an emergency due to a passenger disturbance."

An airline spokesperson described the incident to CBS News in an email as "unruly behavior from a passenger."

After landing in Little Rock, the passenger was removed from the flight, the airline spokesperson said. The plane was met by officers with both the Transportation Security Administration and local law enforcement, the FAA said.

The FBI also confirmed to CBS News that it was investigating the incident. No further details were confirmed. The suspect's identity and the charges they might face were not immediately provided.

The plane had departed William P. Hobby Airport, and was headed for John Glenn Columbus International Airport when it was diverted, the FAA said.

Disruptive passenger behavior aboard planes has been a significant issue over the past few years. In 2021, 5,981 such incidents were reported to the FAA. The FAA has received 2,178 reports of unruly passenger behavior so far this year, prompting more than 760 investigations.