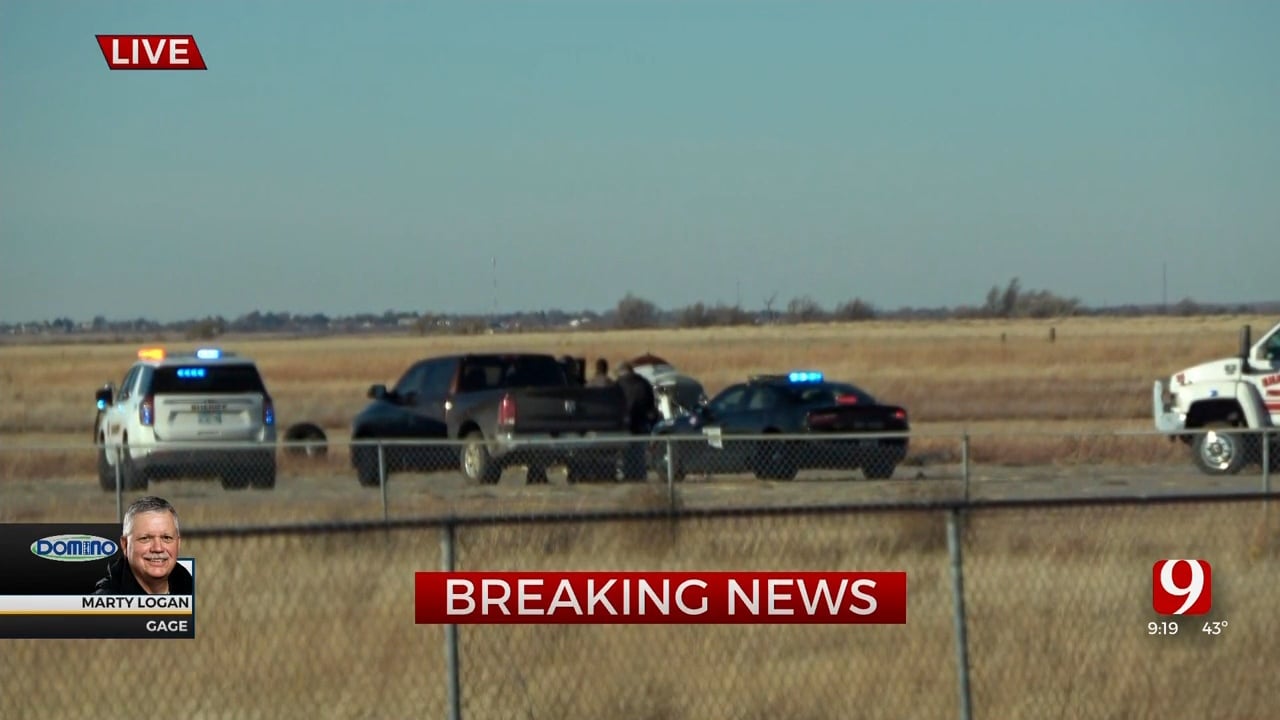 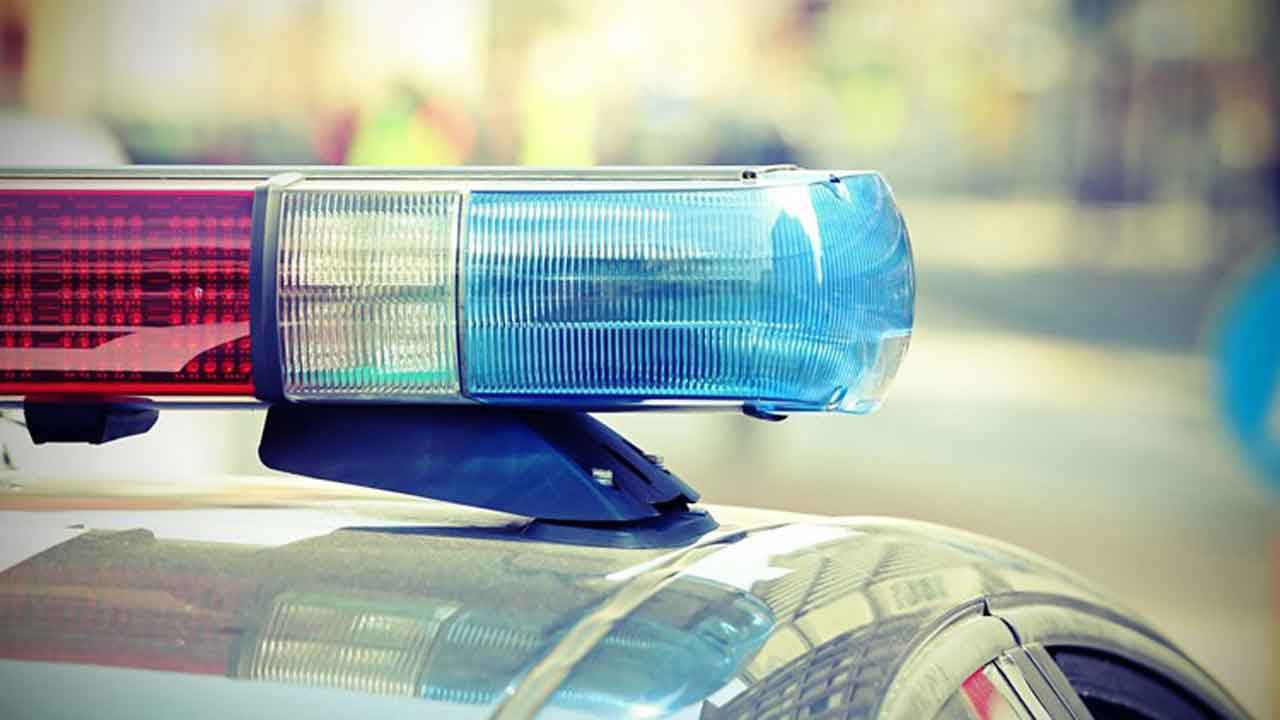 The Oklahoma Highway Patrol responded to a plane crash at an airport in Ellis County on Monday morning.

The crash happened at Gage Airport just after 8 a.m. Troopers said they received a call regarding the crash just after 8:30 a.m.

According to the Ellis County Sheriff's Office and OHP, two people have died as a result of the plane crash.

The victims have been identified as James 'Wade' Bruce of Shattuck, Oklahoma, and David Dodd Jr. of Austin, Texas.

Authorities said the Federal Aviation Administration will investigate what led to the deadly crash.