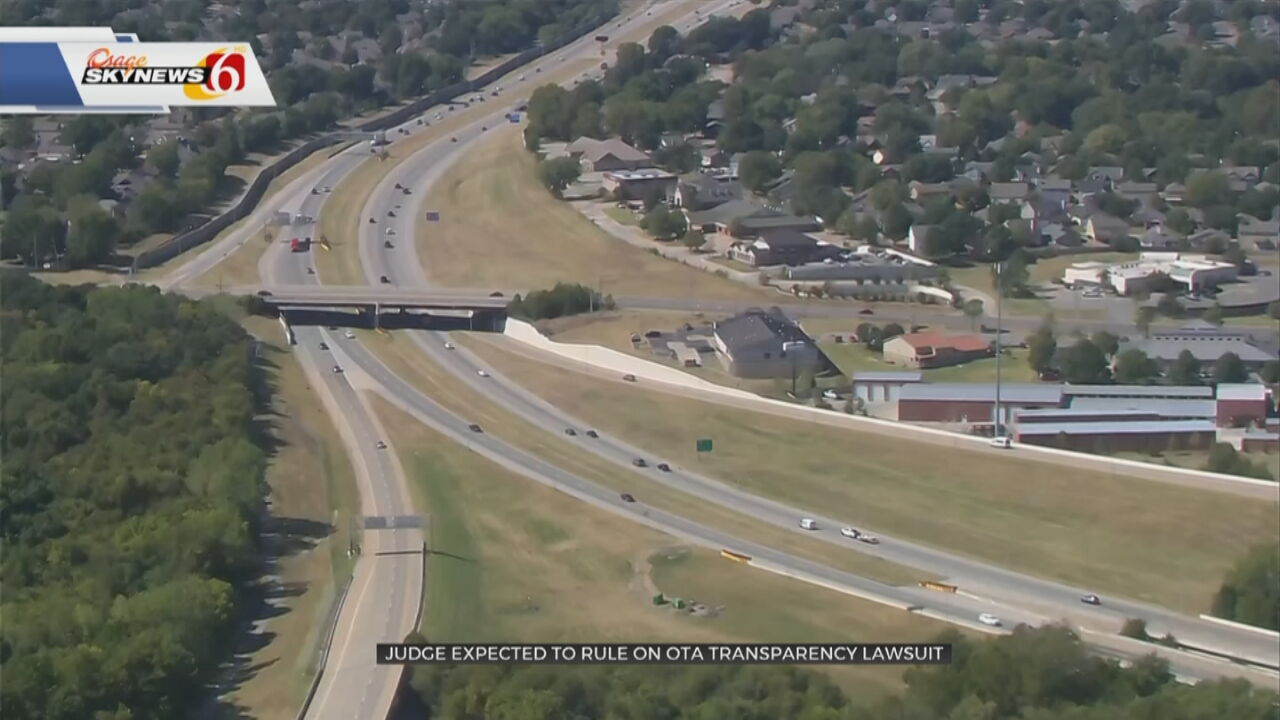 A judge is expected to rule soon in a lawsuit that could decide the fate of new turnpike plans in Oklahoma.

Residents have asked the court to invalidate certain OTA Contracts, while the agency is asking for the lawsuit to be thrown out. If neither request is granted, the case will go to trial in December.

The "Access Oklahoma Plan" is also up before the State Supreme Court. The court heard arguments earlier this week from the OTA and protesters.