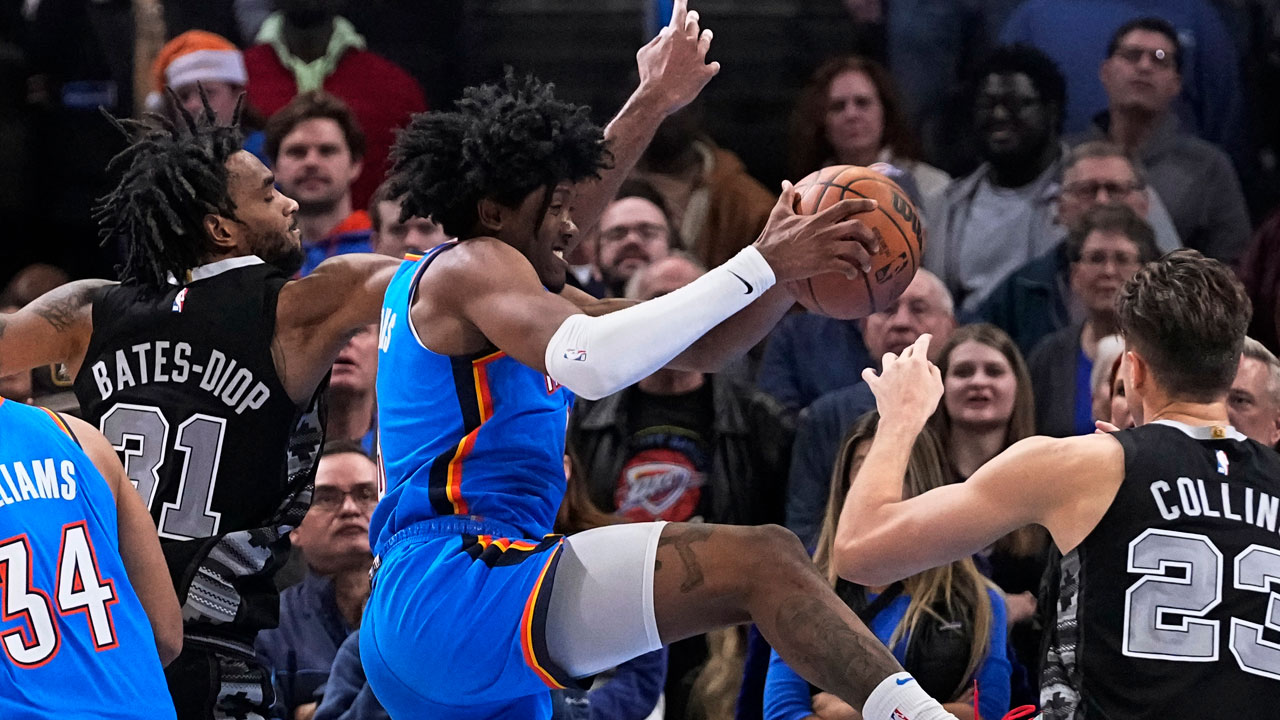 Williams has appeared in 18 of the team's 21 games, seven of which were starts. Williams has also averaged 10.7 points per game to go along with a 52.4% shooting rate.

Williams was selected 12th overall by the Thunder in the 2022 NBA Draft, and is just the third Thunder rookie to receive Rookie of the Month honors.