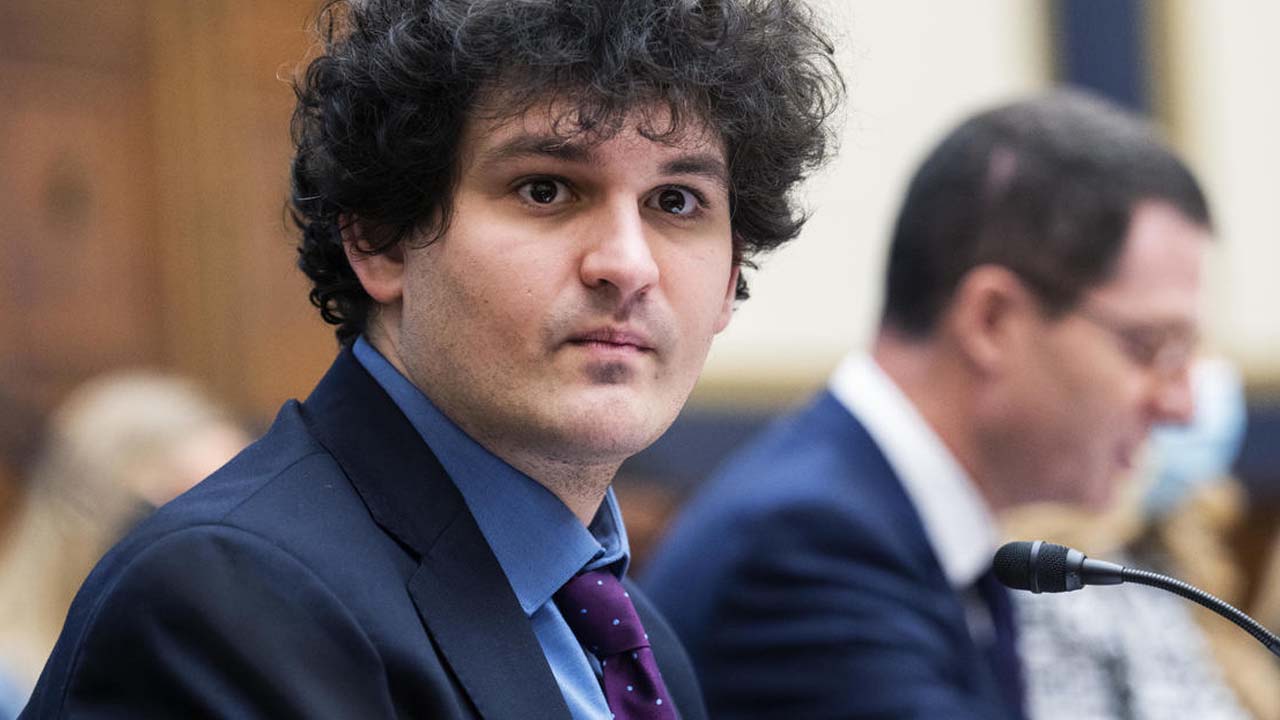 The U.S. Department of Justice is calling for an independent investigation into the collapse of cryptocurrency exchange FTX, and has asked a bankruptcy judge for the green light.

FTX Trading, once the world's second-largest crypto exchange, declared bankruptcy last month amid an $8 billion shortfall. In court documents filed Thursday, DOJ officials requested that the bankruptcy judge approve the appointment of an independent review, citing the need for "a true neutral" probe into the collapse.

The crypto exchange's new CEO, John Ray III, is undertaking an internal investigation into FTX's meltdown, but the DOJ argued that a separate, independent examination is still needed. The DOJ's Office of the U.S. Trustee said in the papers that while it doesn't question Ray's "qualifications, competence or good faith," his role is as a fiduciary for the firm's debtors and therefore the internal examination may not represent all stakeholders.

"But the questions at stake here are simply too large and too important to be left to an internal investigation," U.S. Trustee Andrew Vara wrote in the court document.

He added, "An examiner could — and should — investigate the substantial and serious allegations of fraud, dishonesty, incompetence, misconduct and mismanagement."

FTX didn't immediately respond to a request for comment on Friday.

Ray, a bankruptcy expert who oversaw Enron's liquidation, last month said he had never seen problems as severe as FTX's.

"Never in my career have I seen such a complete failure of corporate controls and such a complete absence of trustworthy financial information as occurred here," Ray said in November court documents.

FTX filed for bankruptcy days after the platform experienced crypto's version of a bank run. Customers last month withdrew about $5 billion in crypto assets in a single day amid rising concerns about FTX's solvency. FTX had hoped rival platform Binance would save it from destruction, but that never came to pass.

During a New York Times Dealbook Summit this week, former CEO Sam Bankman-Fried said FTX's financial health was too closely tied to the company's trading firm Alameda Research. Bankman-Fried, who stepped down as CEO on November 11, said he should have appointed someone to oversee the co-mingling of funds between FTX and Alameda.

FTX owes at least $3.1 billion to its top 50 creditors, according to court documents, which also show that FTX had $1.3 billion in assets and owed $102 million to customers the day the company declared bankruptcy.

Those figures, combined with Ray's statement and the increased news coverage of the company's downfall "provide reasonable grounds to suspect that Bankman-Fried and others participated in actual fraud, dishonesty or criminal conduct in the management of" FTX, Vara wrote in the court document.

FTX needs an independent probe just like Lehman Brothers did years ago, Vara suggested. Considered one of the defining moments of the financial crisis, the collapse of Lehman Brothers in 2008 has gained notoriety as a case study in poor management and lack of oversight.

"Like the bankruptcy cases of Lehman, Washington Mutual Bank, and New Century Financial before them, these cases are exactly the kind of cases that require the appointment of an independent fiduciary to investigate and to report on the Debtors' extraordinary collapse," Vara wrote.

FTX's failure has captivated the finance world and renewed calls from Washington to regulate the crypto industry. Democratic Rep. Maxine Waters of California, chair of the House Financial Services Committee, invited Bankman-Fried to discuss what happened during an upcoming congressional hearing.

"We appreciate that you've been candid in your discussions about what happened at FTX," she tweeted to him on Friday. "Your willingness to talk to the public will help the company's customers, investors, and others. To that end, we would welcome your participation in our hearing on the 13th."