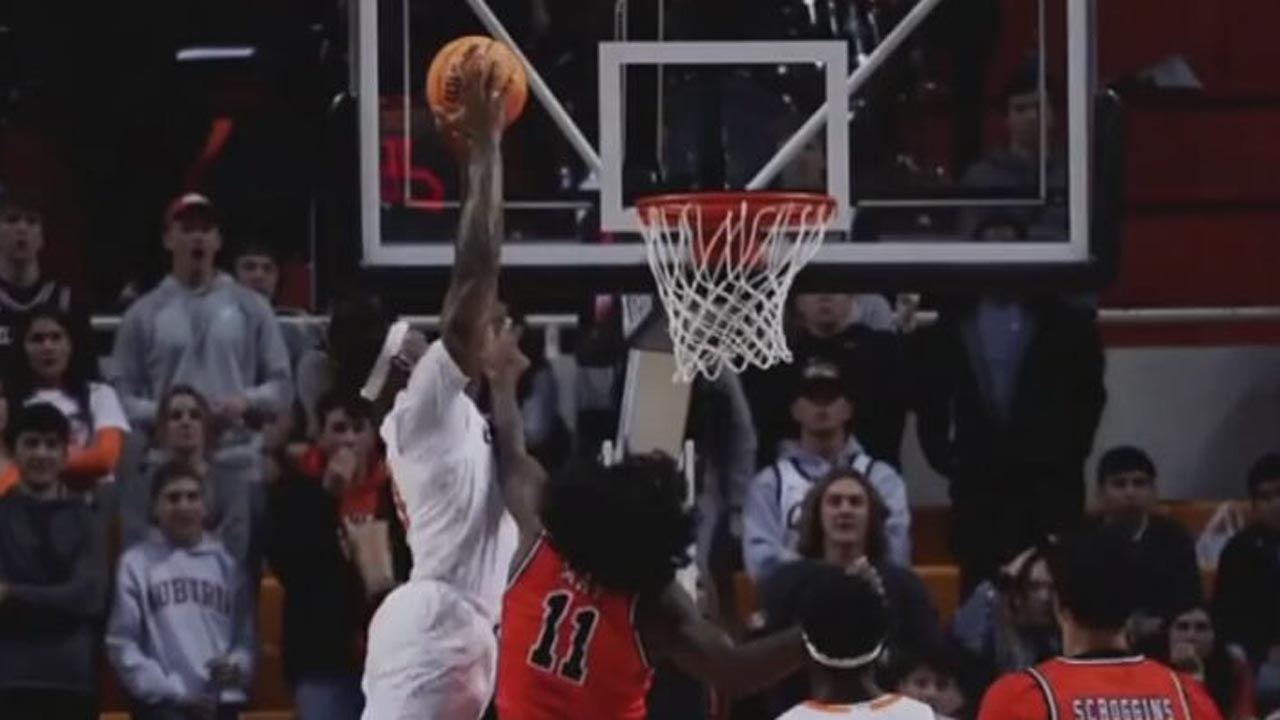 Bryce Thompson scored 17 points and Oklahoma State pulled away from Sam Houston in the second half for a 65-51 win on Tuesday night.

Thompson hit 4 of 6 from 3-point range to help the Cowboys (6-3) turn away a Bearkats squad that has victories over Power 5 schools Oklahoma and Utah. Moussa Cisse grabbed 13 rebounds to lead a 37-22 dominance on the boards and blocked four shots. Tyreek Smith, John-Michael Wright and Avery Anderson III scored 10 points apiece. The Cowboys shot 47%.

Qua Grant scored 15 points and Donte Powers 10 to lead Sam Houston (7-2), which shot just 35%. The Bearkats had 12 steals, but it was the Cowboys with a two-point edge on points off turnovers.

Trailing by 12 at halftime, the Bearkats made a run at the Cowboys, scoring the first seven points of the second half, including a pair of baskets from Grant. But Wright scored five points in a 7-0 spurt and the lead climbed back to double figures.

Three-pointers by Smith and Anderson made it a 19-point lead with two minutes to go.

Thompson hit four 3-pointers and scored 15 points in the first half when the Cowboys took a 32-20 lead.