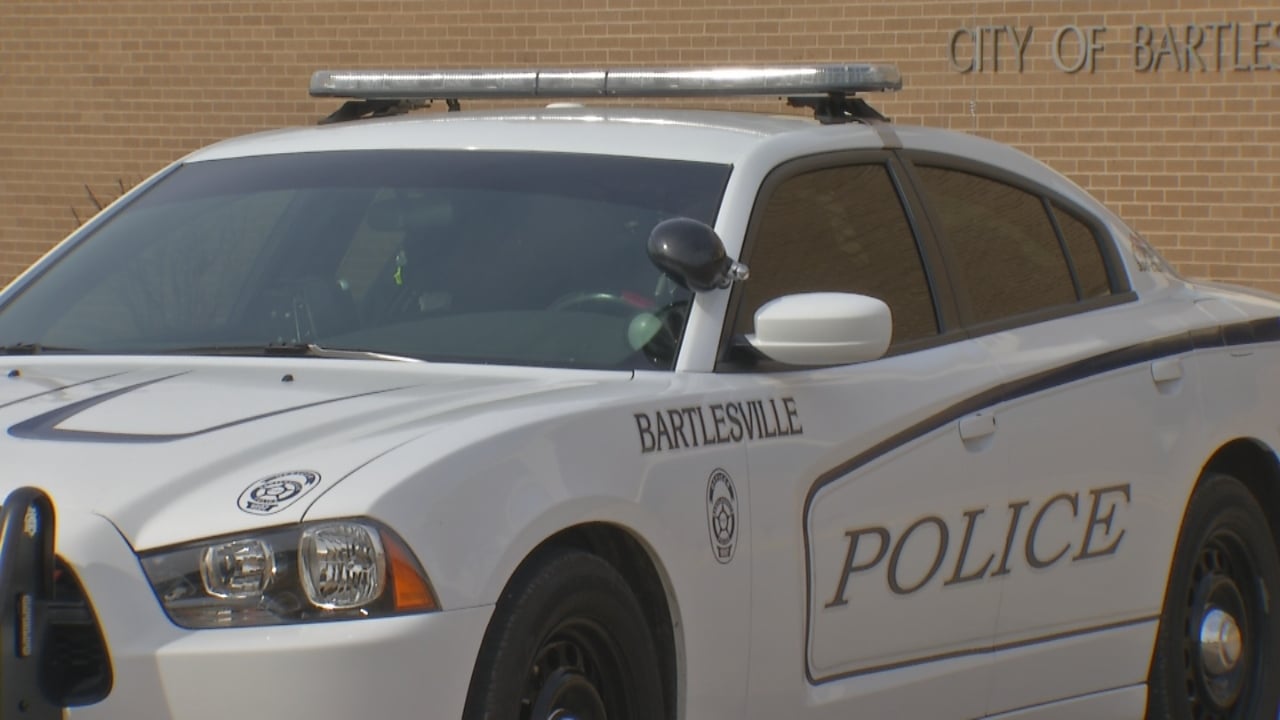 A Bartlesville police officer is on leave because he's being investigated for possible sexual misconduct.

Chief Tracy Roles said a police officer has been accused of having sexual contact with a witness or confidential informant and the department Is taking the allegations seriously. Roles said about a month ago he found out one of his officers had been accused of misconduct. The department opened an internal investigation and called the OSBI for a criminal investigation.

"Parts of the allegations in our mind could have been criminal, and so we wanted to make sure we have an independent investigation conducted," Roles said.

Roles said an officer was accused of having a sexual relationship with a confidential informant or a witness.

"The allegations brought against one of our police officers in this instance are very serious in my opinion," he said.

He said this was an isolated incident and his department puts a big emphasis on professionalism and ethics.

"Our officers operate in the highest ethical manner as possible. I expect and demand our officers treat people with unconditional respect and professionalism," said Roles.

Roles said this investigation should wrap up soon and he says if the allegations are not true, he'll defend his officer.

"If it is found these allegations are true, we will hold our people accountable," said Roles.

The OSBI said it can't comment since no arrests have been made and no charges have been filed.