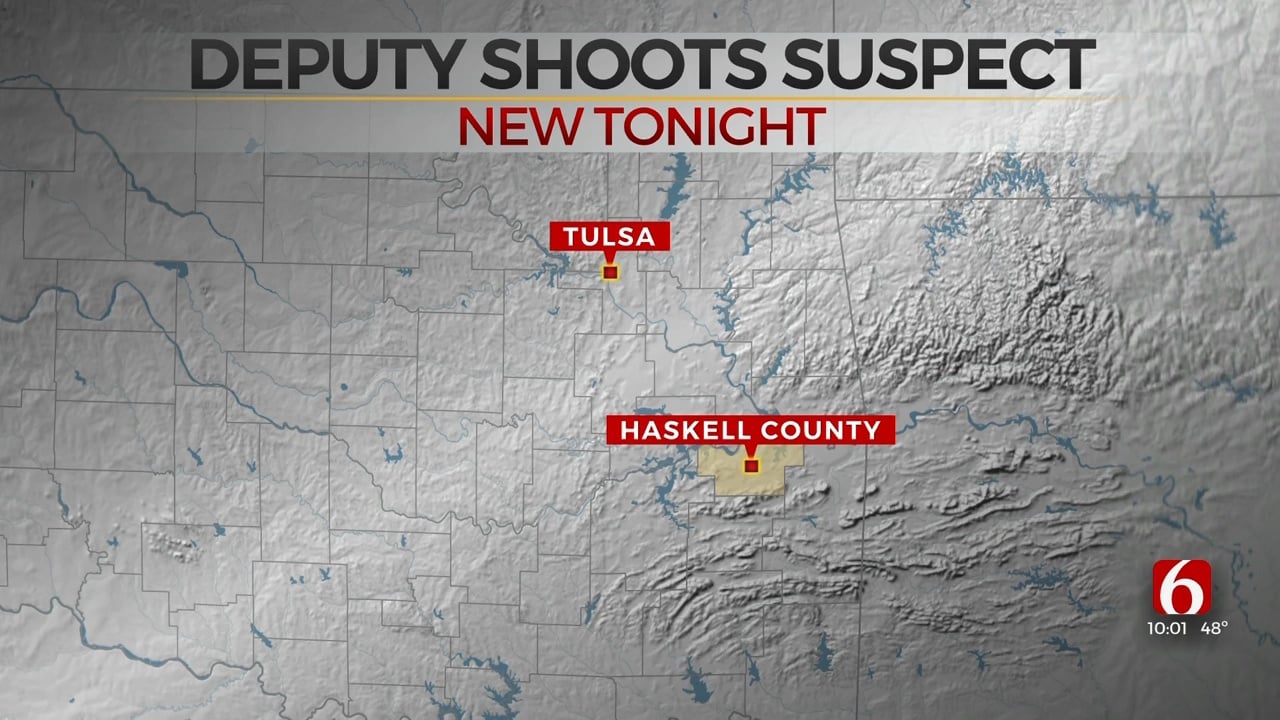 A man is in jail after the Haskell County Sheriff said he threatened to kill his wife with a shotgun, then pointed that gun at a deputy who was answering the 911 call.

When the deputy arrived, the woman said her husband told her, "I'm going to blow that cop's head off," according to the sheriff.

As the deputy was talking to the woman at the front door, the man came around the corner from the hall and pointed the gun at the deputy, the sheriff explained.

The deputy is on routine leave during the investigation and the sheriff has called in the OSBI to assist.