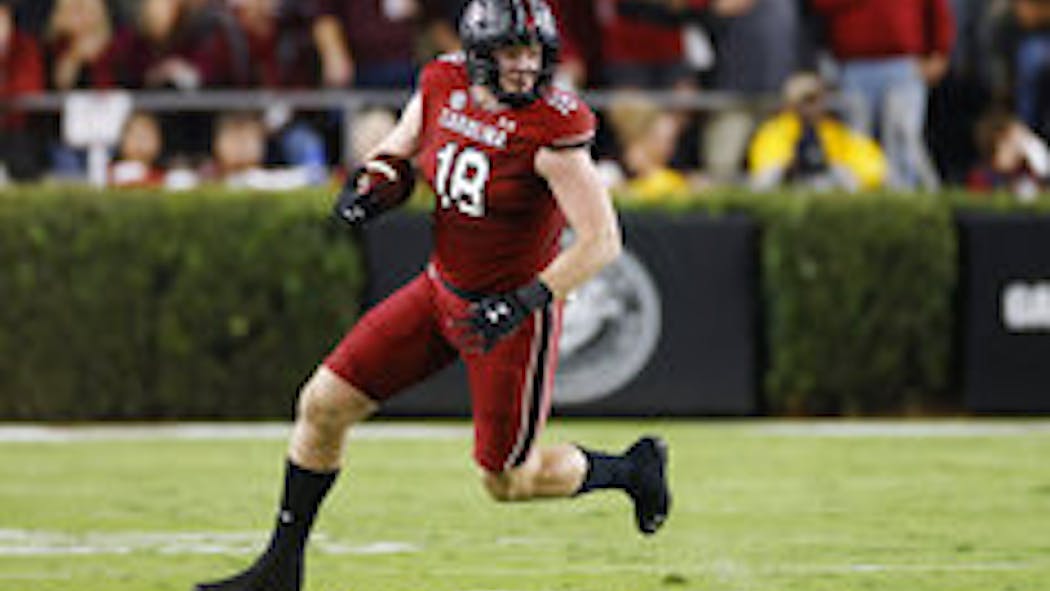 Former University of Oklahoma tight end Austin Stogner will be returning to the program following season with South Carolina.

Stogner transferred to the Gamecocks along with former OU quarterback Spencer Rattler, who both played under head coach Shane Beamer, also a former member of the Sooners program serving as assistant coach to Lincoln Riley from 2018 to 2020.

Stogner announced his return in a tweet, and will player under Sooners head coach Brent Venables, coincidentally the former defensive coordinator for the Clemson Tigers, the Gamecocks in-state rival.