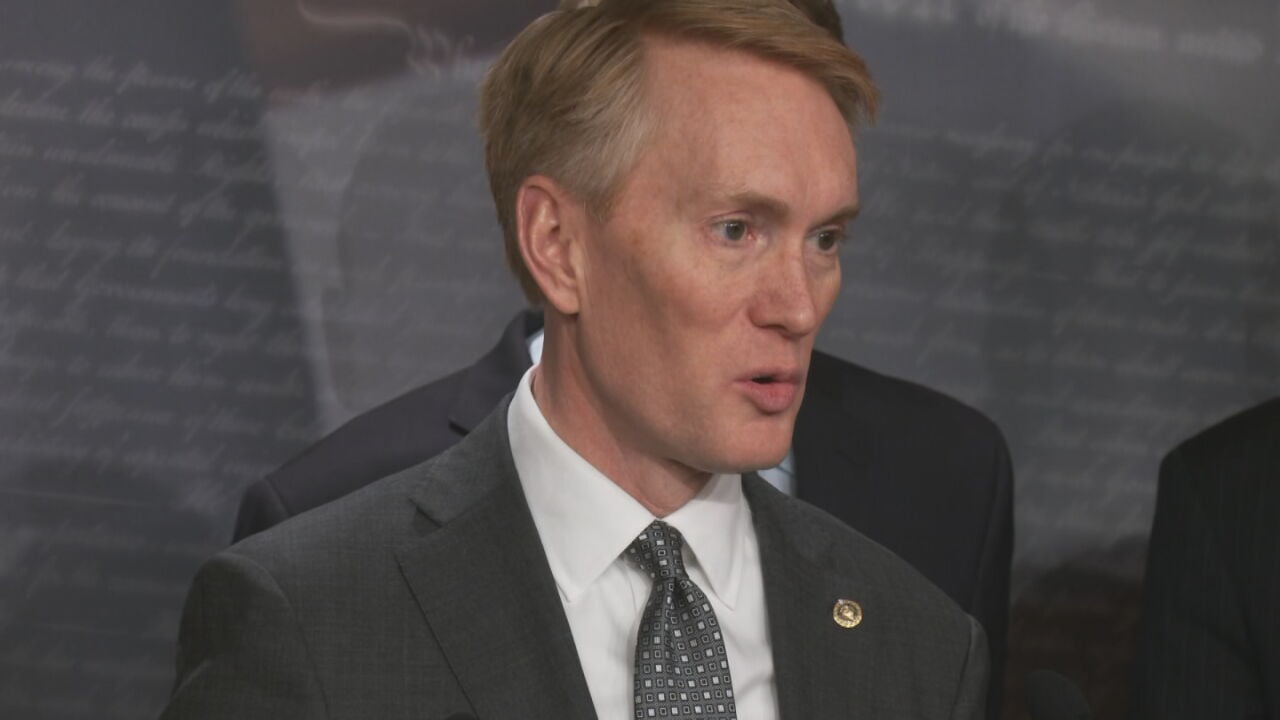 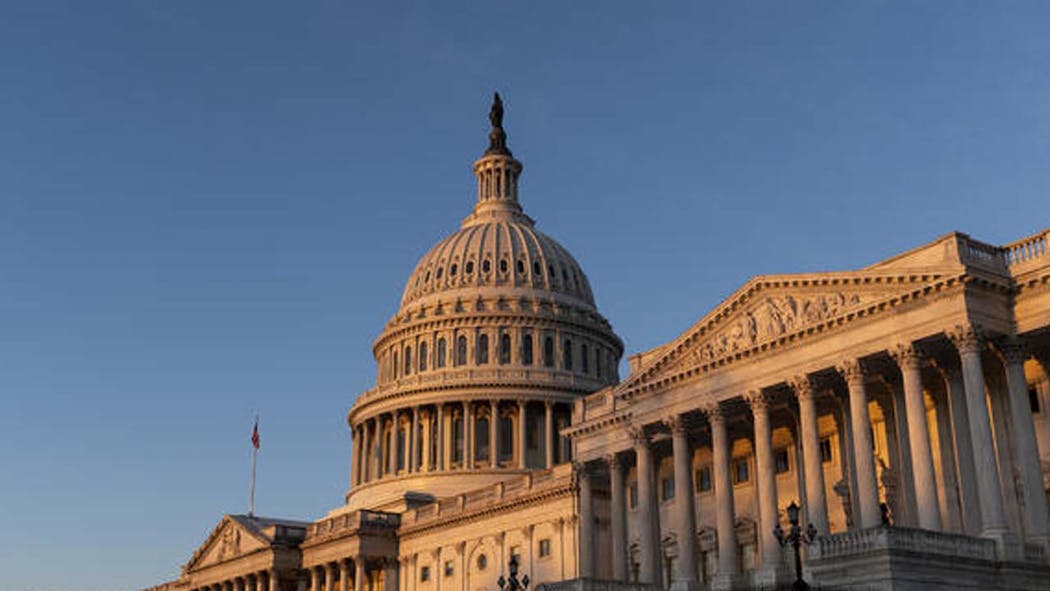 Oklahoma Senator James Lankford and Sen. Jacky Rosen (D-NV), co-founders and co-chairs of the Senate Abraham Accords Caucus, hosted a press conference with five of their Senate colleagues Tuesday to discuss the seven-day trip they and five other caucus members made to the Abraham Accords member countries: Israel, the United Arab Emirates (UAE), Bahrain, and Morocco.

Lankford and Rosen had been planning the trip for more than a year.

“Senator Langford and I wanted to see firsthand the impacts the accords are having,” Sen. Rosen told reporters. “Our objectives were to reassure our allies of the United States’ continued commitment to the region, to strengthen the US-Israel relationship, to learn how we can deepen existing Abraham Accords partnerships, and bring more countries to the table.”

The accords, which normalized relations between Israel and the three Arab nations, were signed at the White House with the collaboration of then-President Trump in September 2020. The Biden administration has continued to support them.

The senators said they saw firsthand how the accords have, to an extent, normalized relations between the Arab nations and Israel: fostering collaboration on everything from collective security to join technological development to cultural enrichment.

Still, they agree that cooperation between national leaders is only a first step and that each country's citizens still have to fully buy in.

"Real ties between people are what turn an agreement on paper into real lasting peace," said Sen. Rosen, "and this does not happen overnight."

The group visited with leaders in all four nations, as well as with the Palestinian Authority. They also visited with American soldiers stationed at Al Dafra Air Base in Abu Dhabi.

One potential avenue to deepening the value of the accords is developing an integrated air and missile defense system to the benefit of all the signatories.

Senator Sullivan said they had good discussions on how this could work and what could get in the way.

"So, we made that very clear to each country that we want to work on this," Sen. Sullivan explained, "but [told them] if there’s an integrated element in your military communication system that has Chinese involvement, count us out."

Senator Kelly said one of the things that was clear from talks with each nation is that Iran is the single most disruptive and malevolent force in the region, and thus for that reason alone, the U.S. must push forward with the accords.

"If we can’t figure this out," Kelly said, "this is going to result in the Iranians having more influence, so it’s critical that we do this."

Despite the understanding of the serious obstacles that remain, the delegation spoke not just of a successful trip and successful beginning of the accords, but also of great optimism for the future.