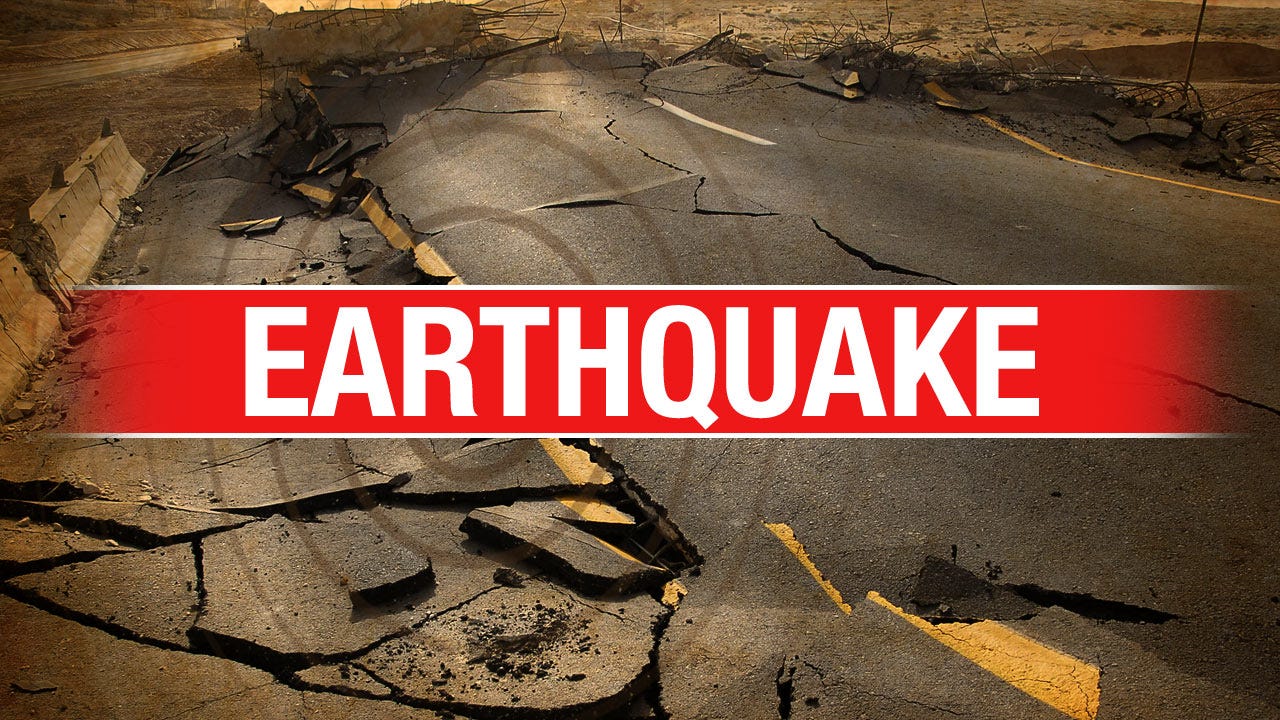 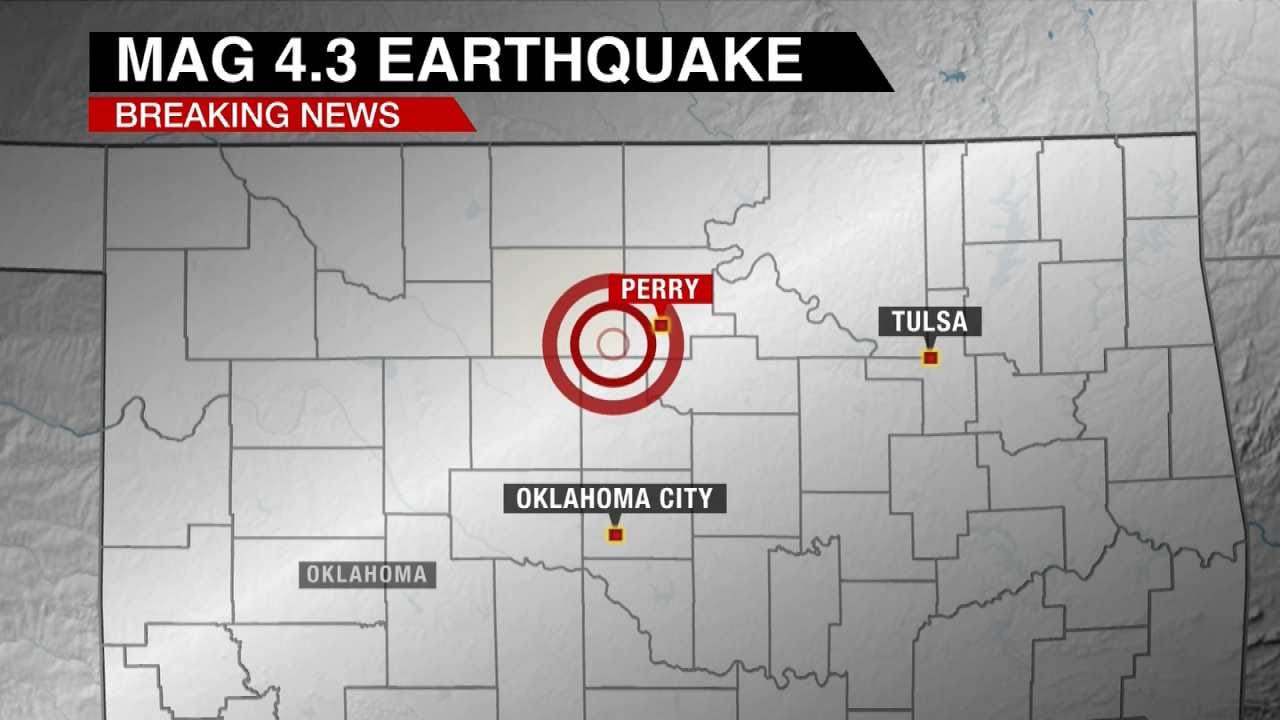 Two earthquakes rattled Oklahoma early Monday in Garfield County.  The USGS says that second quake, which many felt across northern and eastern Oklahoma was magnitude 4.3 quake.

The largest recorded earthquake in state history, a magnitude 5.8 quake struck just north of Pawnee on September 3rd, 2016, causing damage in and around the community.