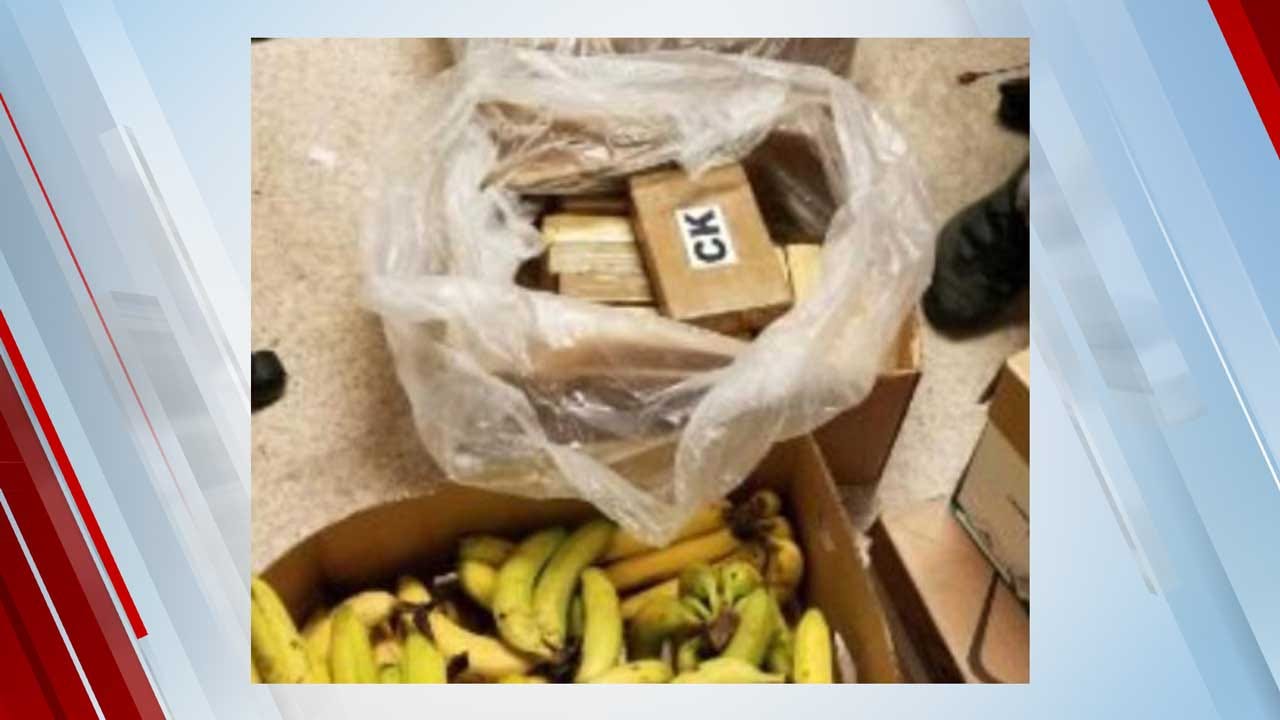 More than $1 million worth of cocaine has been discovered stuffed inside shipments of bananas sent to local grocery stores in Washington state, police said this week. The huge shipments were found at three separate Safeway grocery stores.

Authorities recovered nearly 50 pounds of cocaine worth more than $550,000 at a Safeway in Woodinville on Sunday. Produce workers at the store discovered the drug at the bottom of the banana boxes, King County Sheriff's Office spokesperson Sergeant Ryan Abbott told CBS Seattle, Washington, affiliate KIRO-TV.

Shipments were also found at Safeway stores in Federal Way and Bellingham. The Bellingham shipment was just over 50 pounds.

"This appears to be a case where someone at a shipping port either got the wrong shipment from Central America or let cocaine slip through the U.S. port for fear of getting caught," Bellingham police told KIRO-TV.

The Drug Enforcement Administration said it is working to trace all three shipments back to their original location.

It's not the first time banana shipments have been used to smuggle cocaine. In 2018, nearly $18 million worth of cocaine was discovered in boxes of overripe bananas that had been donated to the Texas Department of Criminal Justice. And in 2017, German police found 847 pounds of cocaine in cases of bananas shipped from Ecuador.