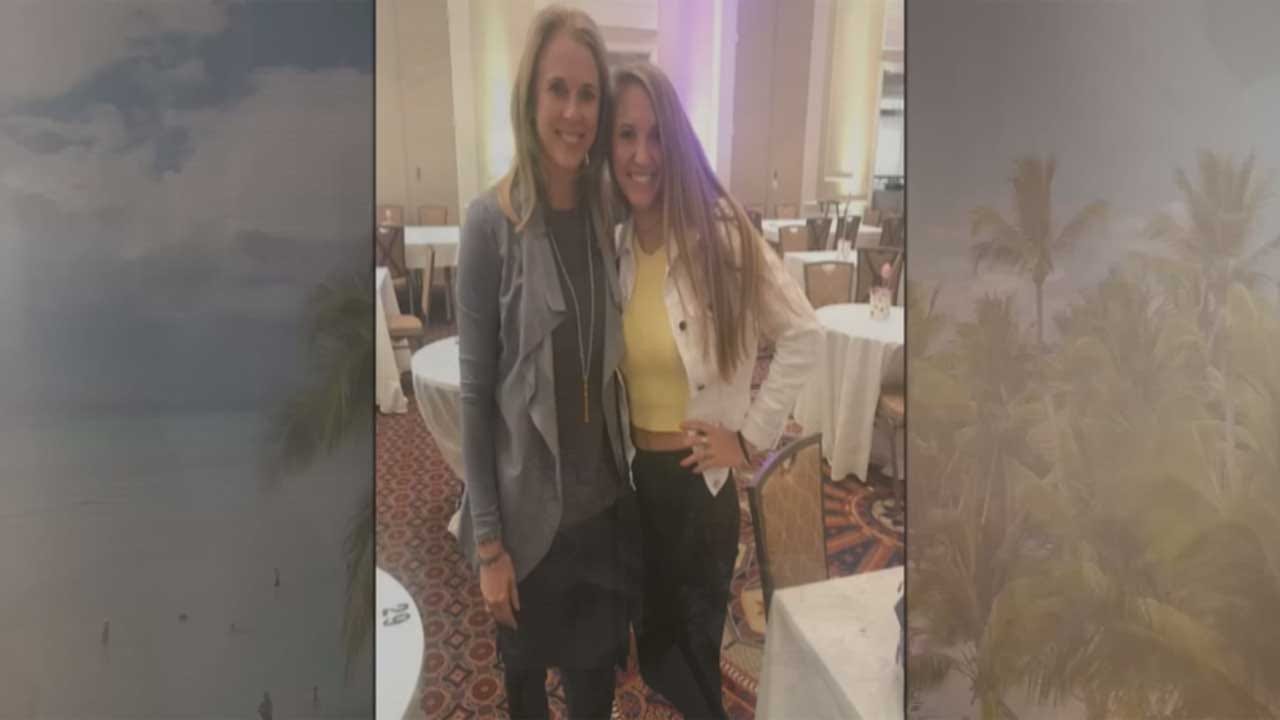 A large group of 2019 Deer Creek High School graduates and parents are caught up in a strange and dangerous illness outbreak in the Dominican Republic. Six American tourists have died there in recent months.

The group, that parent Liz McLaughlin says includes around 40 graduating seniors, flew into the country on Saturday, June 8. McLaughlin says at least five members of the group became violently ill Tuesday night, after eating at a Japanese restaurant at the all-inclusive Hard Rock Hotel and Casino, which is where the group is staying.

McLaughlin’s daughter Libby is one of the members of the group who is very sick. “We just don’t know what is happening. Is it the water? Is it the ice? Is it the food? Is it the food handling? Is it the pesticides? We have no idea what’s going on,” she said.

McLaughlin says many members of the group hope to be able to fly back to the United States on Friday, June 14.

The U.S. Embassy is also involved. This same Hard Rock Hotel and Casino is the same resort where two American tourists have died in recent months, after becoming ill.