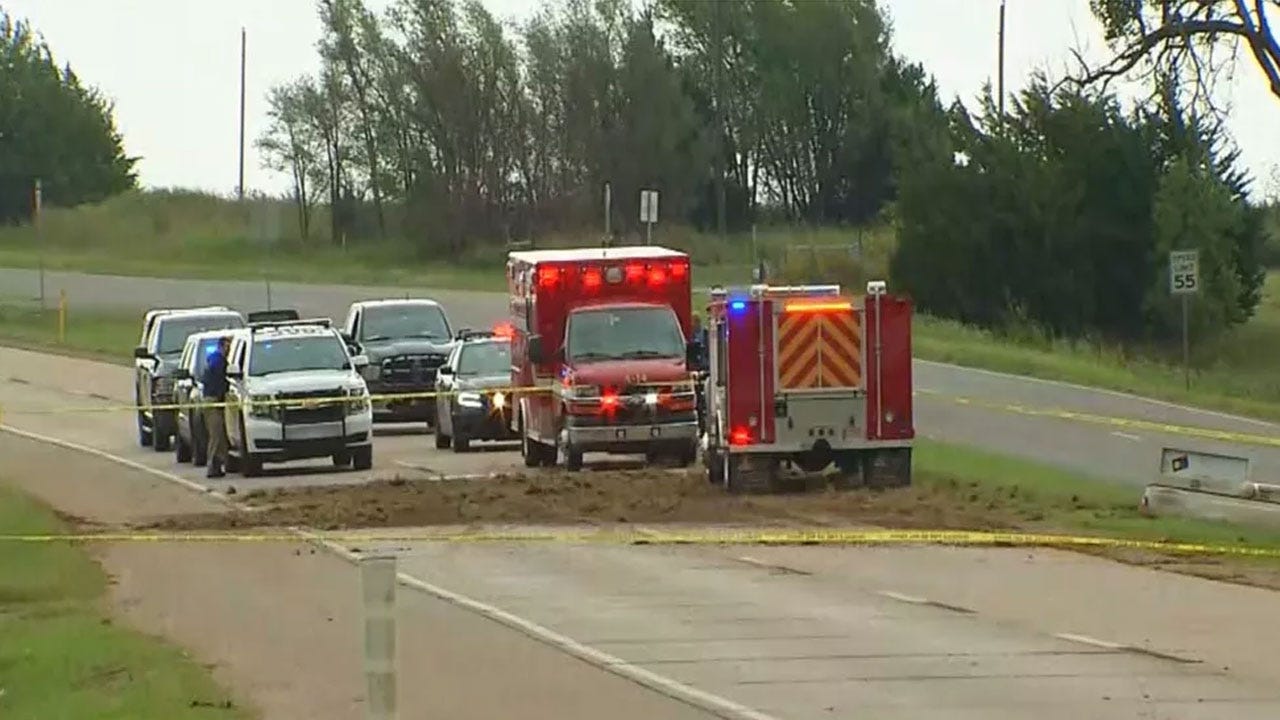 The Canadian County Sheriff says five deputies are back at work following the fatal shooting of a suspect on Oct. 8 near Okarche.

Lindahl, 24, was fatally shot by deputies after he crashed a stolen pickup. Officers said he pointed a handgun when he exited the pickup.

Lindahl, who reportedly had a criminal history, died at the scene on U.S. Highway 81, just north of Okarche, according to officials.

Officers said Lindahl led them on a high speed chase before crashing, with speeds reaching over 100 mph.

“While I’m pleased my deputies were cleared and able to return to work, our thoughts and prayers continue to be with the Lindahl family on this tragic loss of life,” Canadian County Sheriff Chris West said.