Fireworks Restrictions And Safety Around The Metro Fireworks Rules And Safety Around The Metro 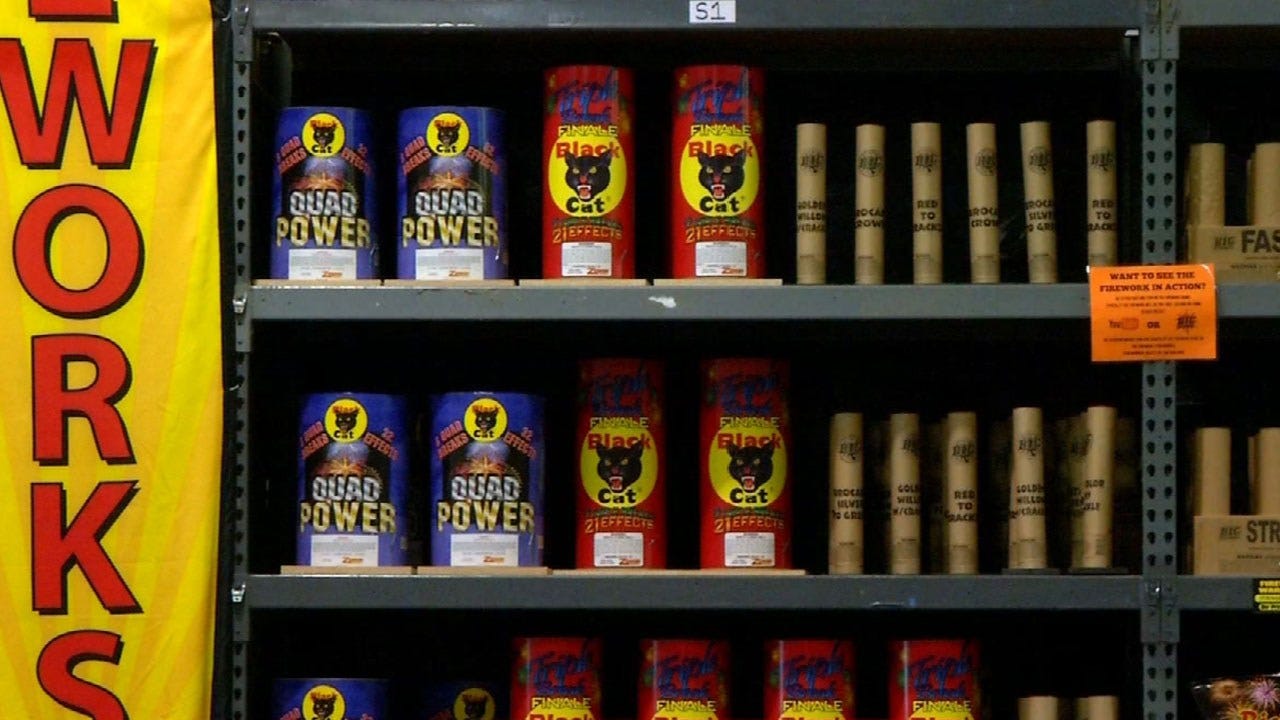 People choose to celebrate America’s Independence in many different ways, and for a lot of people that includes fireworks.

There are plenty of things to keep in mind this holiday, including the millions in property damage fireworks cause each year.

The National Fire Protection Association reported $43 million worth of property damage due to fireworks across the country in 2015.

"Just on a local level I know each and every year we do have fires due to fireworks whether it be grass vehicles or structures," said Benny Fulkerson with the OKCFD.

Many surrounding areas have taken notice and action.

Tripsavvy also reported a much shorter list of cities that do allow for shooting fireworks, those include: Choctaw, Okarche, and Mustang – only over the Independence Day holiday.

It may seem like a bit much but fire officials say the rules are there with safety in mind.

"You can bake a cake at 350 and if you can burn wood at 540 and if glass melts at 900 you wouldn't let your child play with any of those things, a sparkler reaches 1200 degrees at its tip, it's dangerous it can cause third degree burns," said Benny Fulkerson.

Fireworks Restrictions And Safety Around The Metro