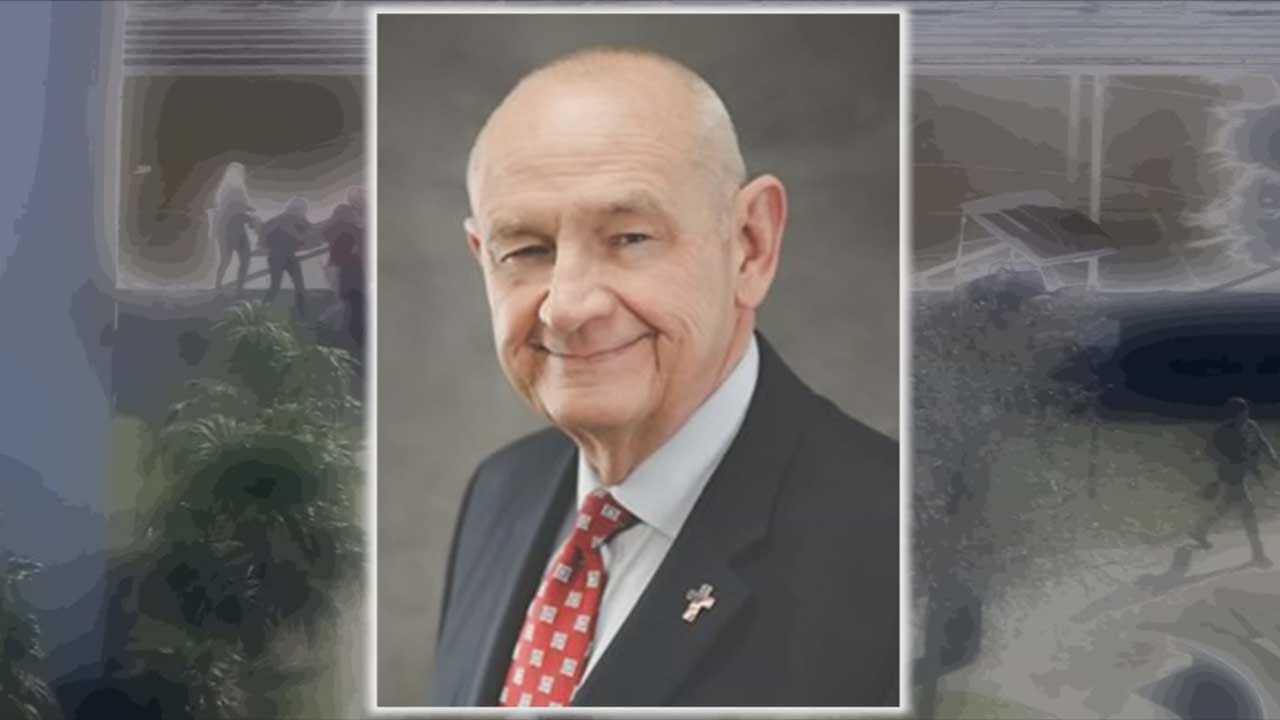 The pastor who presided over the morning prayer and devotion in the state Senate is generating some anger. He suggested recent natural disasters and man-made tragedies like the Florida school shooting are the result of God’s wrath over, among other things, gay marriage.

“Jacob (Nikolas) Cruz, February the 14th, went into a school and killed 17 of our people. Our kids. What is going on?” Pastor Bill Ledbetter of the Fairview Baptist Church in Durant asked senators. “Do we really believe we can create immorality in our laws, do we really believe that we can redefine marriage from the word of God to something in our own mind and there not be a response?”

The pastor’s suggestion that immorality in our laws and gay marriage led to tragic shootings and natural disasters led at least one senator to walk out and others to complain.

“It is something that we are having discussions about. I’ve had a talk with the minority leader as well about how we move forward from here and try to maintain the decorum of the Senate,” said Senator Mike Schulz (R) President Pro Tempore.

Schulz said he did not interpret Pastor Ledbetter’s words to mean we are facing the wrath of God.

But Troy Stevenson with Freedom Oklahoma disagreed. “Listening to this, this vitriol coming from our state Senate chamber, think about what this does to kids that are in the gallery? To people that are around. I mean it’s horrific language.”

Stevenson, who is Christian, said he doesn’t believe the pastor’s words are the word of God. “I don’t know what God they worship, but one that would kill scores of people because they don’t like someone getting married just, that doesn’t sound like God’s grace to me.”

Pastor Ledbetter later said he is not in a position to say what God would or wouldn’t do, but said he was merely asking the question, “What if this is God’s way of letting us know he doesn’t approve of our behavior?”