OHP Confirm Fatality In Crash On EB I-40 In OKC 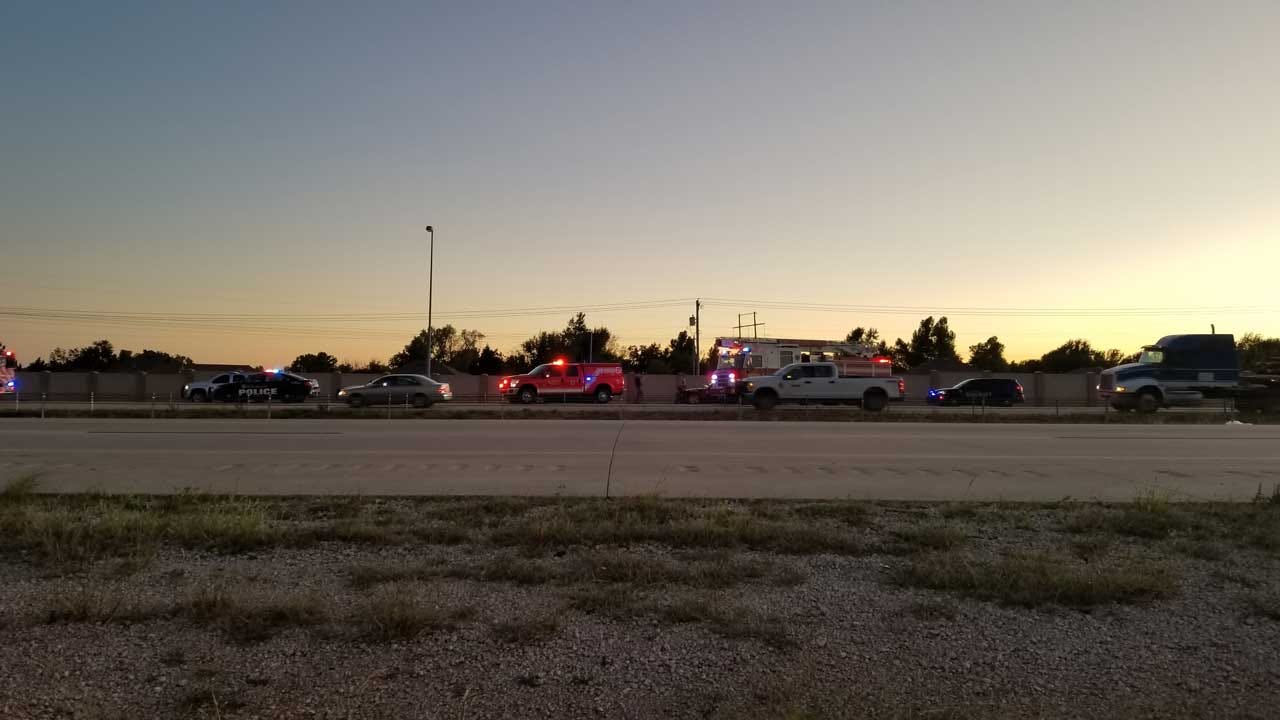 Emergency crews are responding to the scene of a crash on I-40 at Mustang Road in Oklahoma City, Monday evening.

According to the Oklahoma Department of Transportation, the right lane of EB I-40 is closed at Mustang due to the crash. Oklahoma Highway Patrol confirmed a fatality from the crash. Authorities said six people were inside the involved cars during the time of the crash, with one person transported for minor injuries.

Crews are estimating it will remain closed for several hours.

At this time, there’s no word yet on what caused the crash or the extent of injuries. The cause of the crash is under investigation.

Stay with News 9 and News9.com for more information when it becomes available.

OHP Confirm Fatality In Crash On EB I-40 In OKC