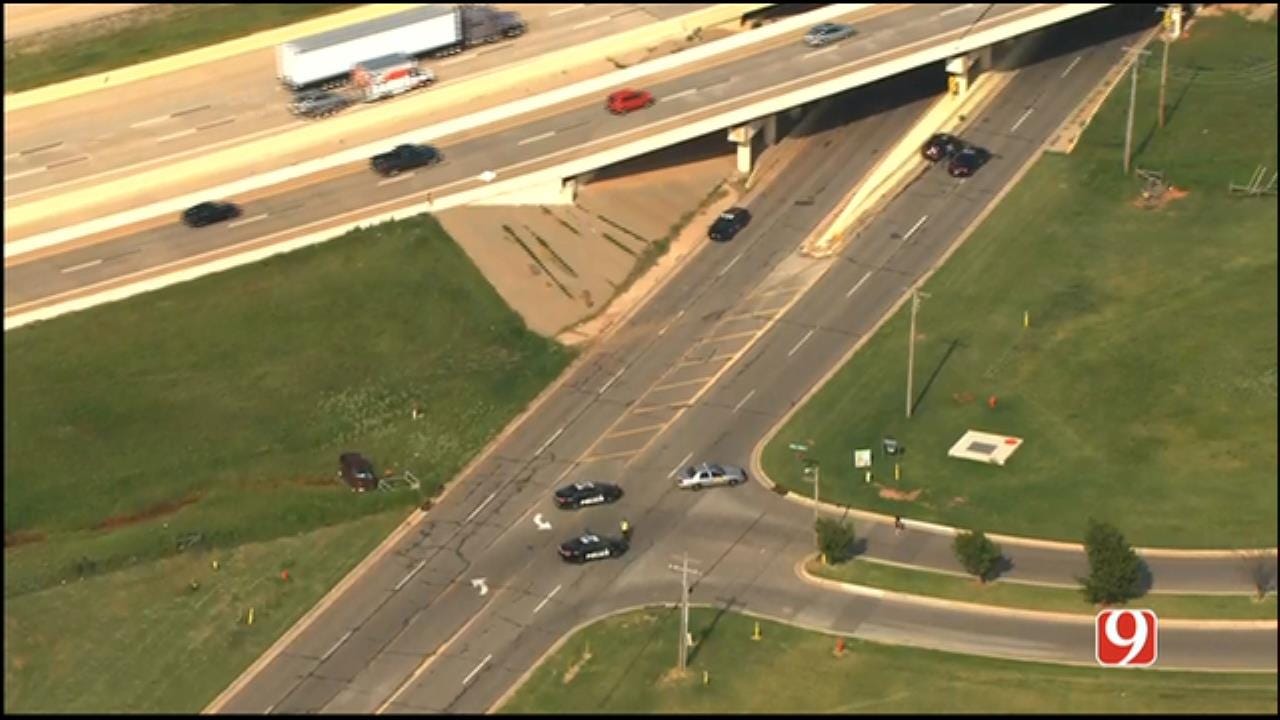 All lanes of Reno Avenue in West OKC are blocked after a two-vehicle crash, which police say was caused by a suicidal subject following a chase, Wednesday afternoon.

First responders were called out to the crash on Reno Avenue, near I-40 and Mustang Road.

It is unclear what prompted the chase, but police kept an eye on the vehicle from above in AirOne. No word yet on any possible injuries in the crash.

Authorities have not yet identified the driver who caused the crash. Reno Avenue is shut down from Mustang Road to morgan Road, while crews work the scene.