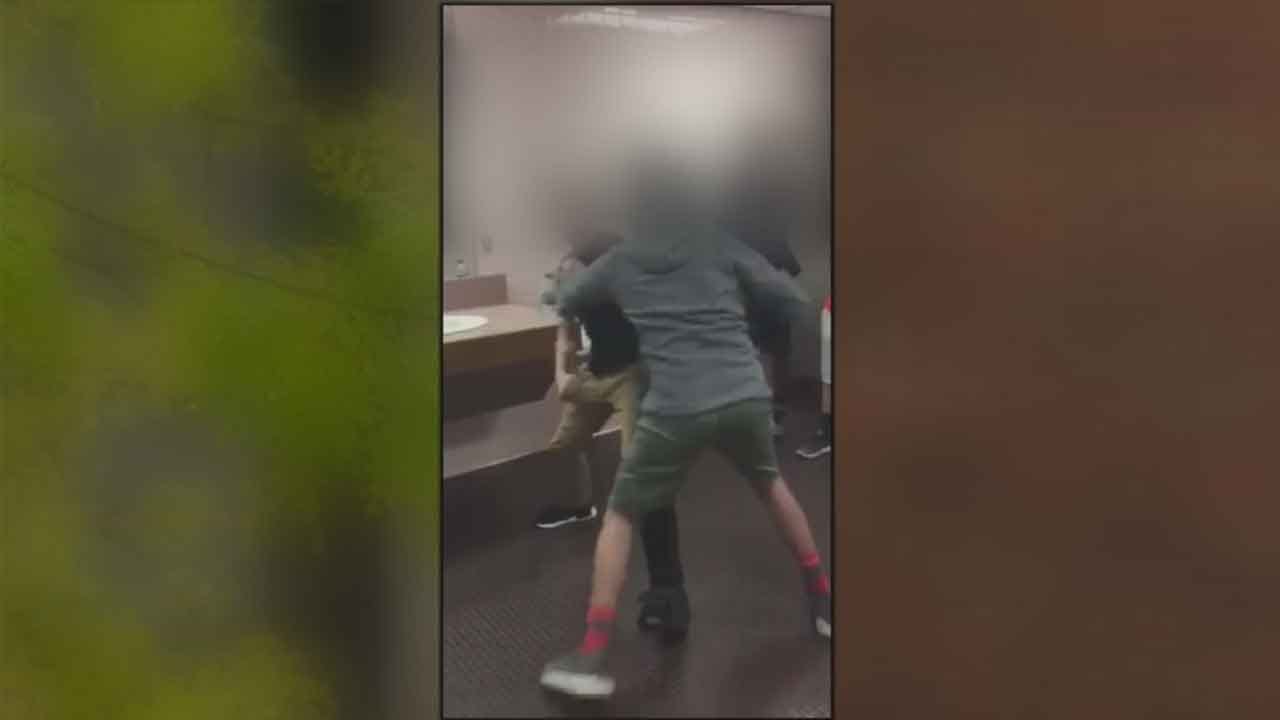 Parents received a letter regarding the incidents, Thursday afternoon.

In a troubling video of a fight shared on social media, students set ground rules and then started swinging.

“I really think that it’s pretty pathetic of them,” a Stillwater Middle School student told News 9.

Joanne Lile has a grandchild that goes to SMS. She learned of the club on Thursday afternoon.

“I think it’s very sad that children that age are fighting, thinking it’s fun, instead of knowing how dangerous it is,” she said.

Superintendent Marc Moore said administrators first found out about the fighting last Friday. Through their investigation, he said they learned it had happened at least five times among a group of about 10-15 boys.

“We take it very serious,” he explained.

Moore said they’ve talked with the parents of the students involved, taken disciplinary action and also put some preventative measures in place. They’re having teachers stand right outside the bathroom doors and allow only two students to go in at a time, according to Moore.

He also encouraged any students or parents with safety concerns to contact a school official so they can be addressed.