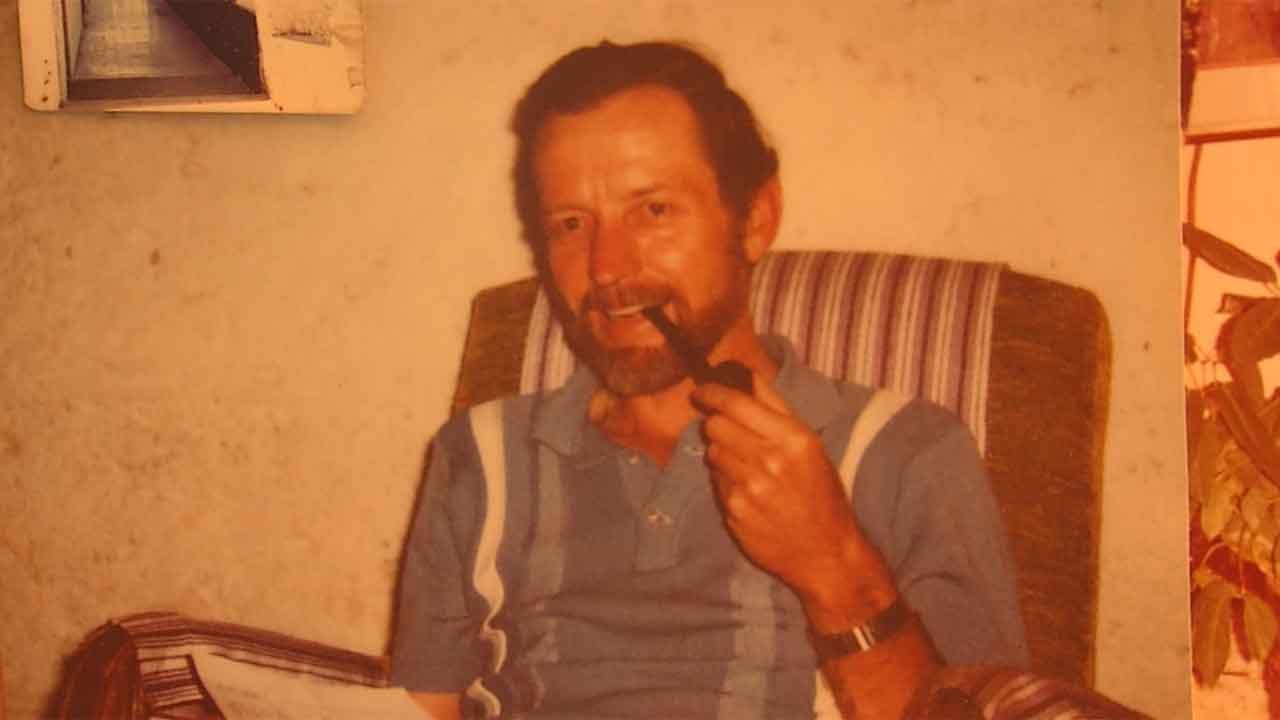 The Vatican announced Oklahoma Priest Father Stanely Rother will be one step closer to becoming a saint this September. The announcement was made on Monday.

If he becomes a Saint, he'll be the first US-born Martyr turned Saint.

“This is really the fruition of years and years of prayer and preparation and we're getting closer,” Oklahoma City Archbishop Paul Coakley said Friday. Behind Coakley’s shoulder was a photo portrait of the late Fr. Stanley Rother, whose next step toward sainthood was announced Monday.

After more than a decade of hard work and prayer, the diocese learned one of their own is one step closer to becoming a saint, the Vatican announcing Father Stanley Rother will be beatified on September 23rd of this year.

The path to becoming a saint in the Catholic Church has several steps. Beatification is the second to last step in the process. Normally, those considered for beatification must be believed to have performed a post-mortem miracle and then be believed to perform another to be officially canonized as a Saint.

“It was exhilarating it was joyful. We'd been anticipating it but we didn't know when it might happen,” Coakley said about hearing the news of Rother’s beatification date on Mar. 13th.

Rother was a missionary dispatched to Guatemala. He was killed in 1981 by suspected militants. He wasn't deemed a martyr until 2015; the first US-Born martyr in Vatican history.

But the next step on his road to Sainthood is just around the corner. Diocese archbishop Paul Coakley says they expect thousands of Catholics from across the world, including a delegation from Rother's Guatemalan church and a representative sent in place of Pope Francis. But the Church plans to have the mass in a way Rother would have wanted.

“We've decided not to have it as a ticketed event,” Coakley said. “We'll have an open door for anybody who might want to come.”

Coakley didn’t want to speculate about of whom a Saint Rother would be the patron saint but said he is a man worth honoring.

“He was a great missionary who had a great heart for serving those that were often overlooked and kind of on the margins,” Coakley said.