Sen. Shortey Turns Self In At Cleveland County Jail WEB EXTRA: Sen. Shortey Turns Himself In At The Cleveland County Jail 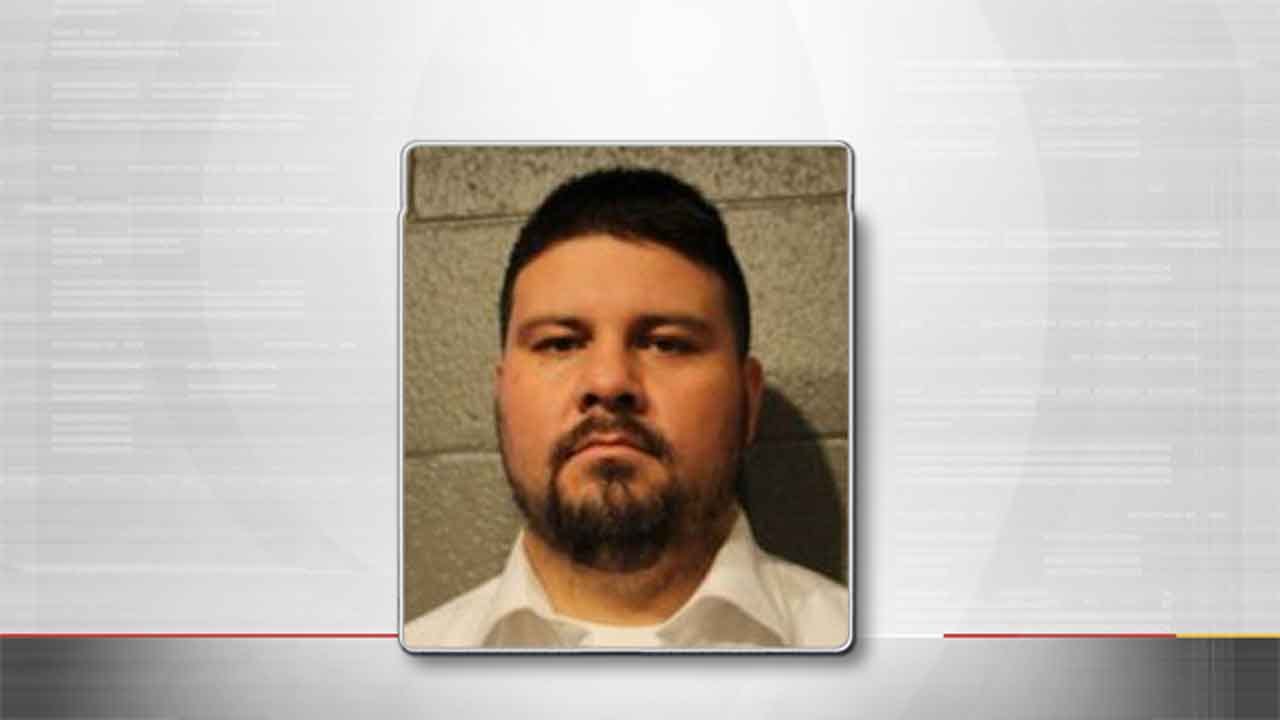 Moore Police say they were called shortly before 1 a.m. to a room at the Super 8 Motel, located at  1520 N. Service Road in Moore, to conduct a welfare check. When officers arrived to the door of the room, they said they could smell a strong odor of marijuana coming from inside the room.

When officers knocked on the door, an adult male said no other person was with him in the room. When police advised the man that they would have management open the door, the man opened the door and a juvenile male tried to exit the room with the man standing behind the door.

Police were told that both individuals knew each other for about a year and had been involved in marijuana transactions. Officers also say they discovered a text conversation via an app called Kik.

Ralph Shortey should resign his seat in the Senate. The charges against him do not reflect the character and decorum that we expect of an elected official. It is not acceptable. In the meantime, there's a criminal justice system in place to review the allegations. We should respect the process and allow it to work as designed.

Oklahomans deserve to be represented by those above reproach.  Ralph Shortey has clearly failed to achieve this minimum standard and had rightfully lost his senate privileges.

As a former law enforcement official, I commend the swift actions of the Moore Police Department and the Cleveland County District Attorney's office.

In light of the charges filed against him, Ralph Shortey should resign from his seat so the good people of southwest Oklahoma City can move forward with electing a new state Senator.

Senate Democrats have also called on Shortey to resign immediately:

In light of the disturbing evidence and charges filed by the Cleveland County District Attorney’s office, Senator Shortey should immediately resign from his seat.

Remaining a member of the Senate is not an option for Sen. Shortey. His constituents deserve a senator focused on the needs and concerns of southwest Oklahoma City. Given the gravity of these events, Sen. Shortey will clearly not be able to do that.

We are calling on him to make the right choice for the citizens of Senate District 44, as well the State of Oklahoma, and immediately tender his resignation from our august body.

Our thoughts and prayers are with the alleged victim as well as Senator Shortey’s family.

News 9 is reading through the most recent court documents now. Look for updates throughout the day.

****WARNING***** Some of the following information may be considered graphic.

Sen. Shortey Turns Self In At Cleveland County Jail