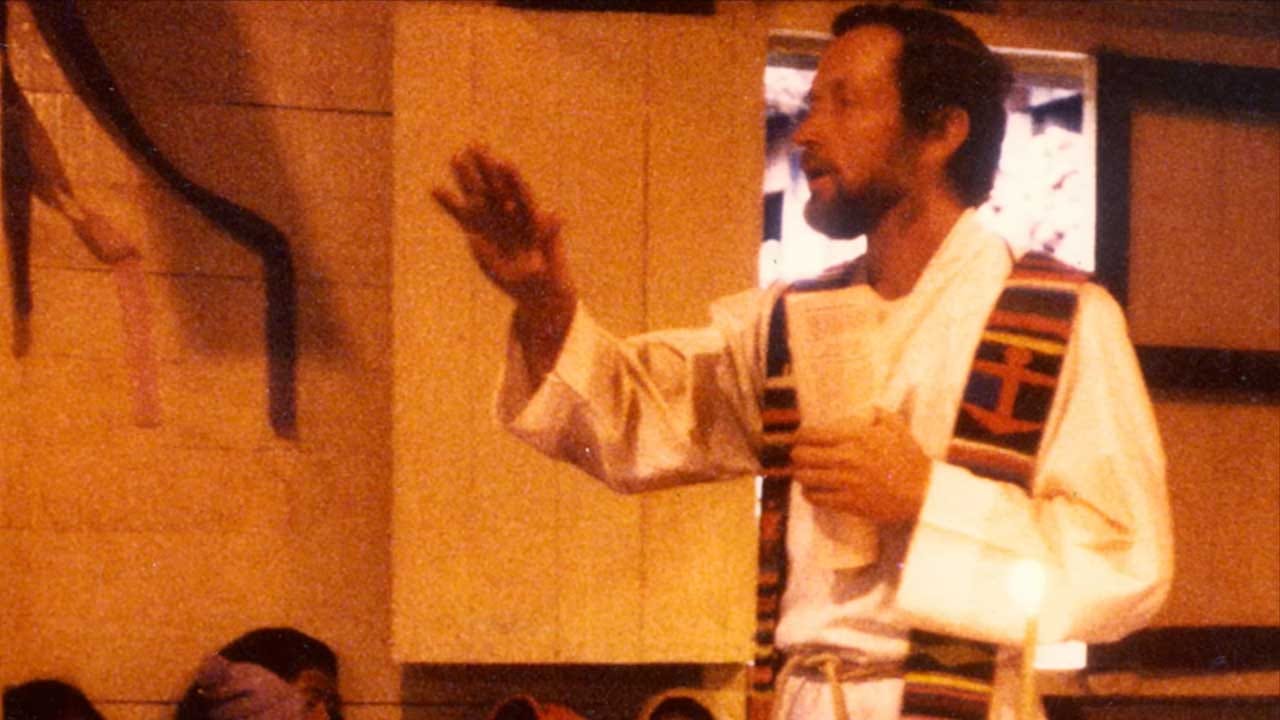 There are more than 10,000 saints in the Catholic Church. None of which have ever been a natural born American. However, an Oklahoma priest could soon hold that honor, as he moves one step closer to sainthood.

Reverend Stanley Rother grew up on a farm in Okarche. His younger brother Tom Rother still lives there.

"I drove the truck for him when we cut wheat," said Tom Rother. "We did our chores together, taking care of the calves and the hogs just like any normal farm boys."

His older sister Marita Rother watched her brother follow a calling to priesthood, serving in Oklahoma for five years. In 1968, he answered another call as a missionary in Guatemala. He immediately felt a connection with the people in the small farming village of Santiago Atitilan.

"Once he got there, I think it started to grow on him after he got his languages and began working more with the people, it was a very exciting thing for him," said Sister Marita. "He loved it and the people loved him."

Rev. Rother helped the people of Santiago Atitilan build a small hospital and a school, as well as the first Catholic radio station, as the violence of the Guatemalan Civil War closed in.

"He was helping the people, he was giving them a better education and the government didn't want that," Sister Marita said.

In early 1981, he learned his name was on a death list. He fled home to Oklahoma to take refuge, but not for long.

"He loved those people and he wasn't going to stay home," said Tom.

After just a few months, he returned to Guatemala and on the night of July 28, 1981, three gunmen broke into his church and shot him.

"My dad called and all he said was, ‘Well they got Stan,'" Sister Marita remembers.

"My parents, they really took it hard, my mom especially because that was her pride and joy," said Tom.

The Roman Catholic Archdiocese of Oklahoma City had long suspected his death was more than a senseless murder.

"He had known that his life was in danger," said Fr. M. Price Oswalt, with the Archdiocese of OKC. "He wasn't just murdered, he wasn't just assassinated, he died a heroic death."

Father Oswalt has spent 10 years working on Rother's cause - to have him declared the first native born American martyr saint.

"If you are someone who died, who spilt their blood for the faith then that in itself was a step toward sainthood," he said.

Two years ago, Archbishop Coakley presented a formal petition to the congregation in Rome which summarized the facts and testimony concerning the life and death of Rother. A year later, nine theologians gave a majority vote to declare Rother a martyr.

"I think from the very beginning there was a sense that his death was not just a senseless murder," said Archbishop Coakley. "His life was unique in that he literally gave his life in a violent way in witness to his faith and it really bears the marks of the classic definition of martyrdom."

The area where Rother was killed is now a chapel and a monument stands where his heart and a jar of his blood remain, to keep his spirit alive.

"It was kind of very poetic and beautiful that the heart of the man remain behind, he gave his life for them, so they cherish his memory there," Archbishop Coakley said. "He inspired me. He was an ordinary priest, he wasn't a great scholar but he was a real pastor, a real shepherd and he was generous and he faced danger to stay and to care for his people."

His body was returned to Oklahoma and buried in his hometown of Okarche.

"A saint really is someone who stands out in God's eyes and people's eyes as special and it was pretty obvious that was what he was doing," said Sister Marita.

Before Father Rother is declared a saint, two things need to happen in Rome. First, Bishops and Cardinals from around the world need to vote to declare him a martyr. If the Pope agrees, he then sets a Beatification ceremony to make his martyrdome official -- that's expected within a year. Then they also need proof of a miracle. Once that miracle is discovered and approved by Rome, the Pope declares him to become a Saint.

Go here for a list of other American Saints and Blesseds