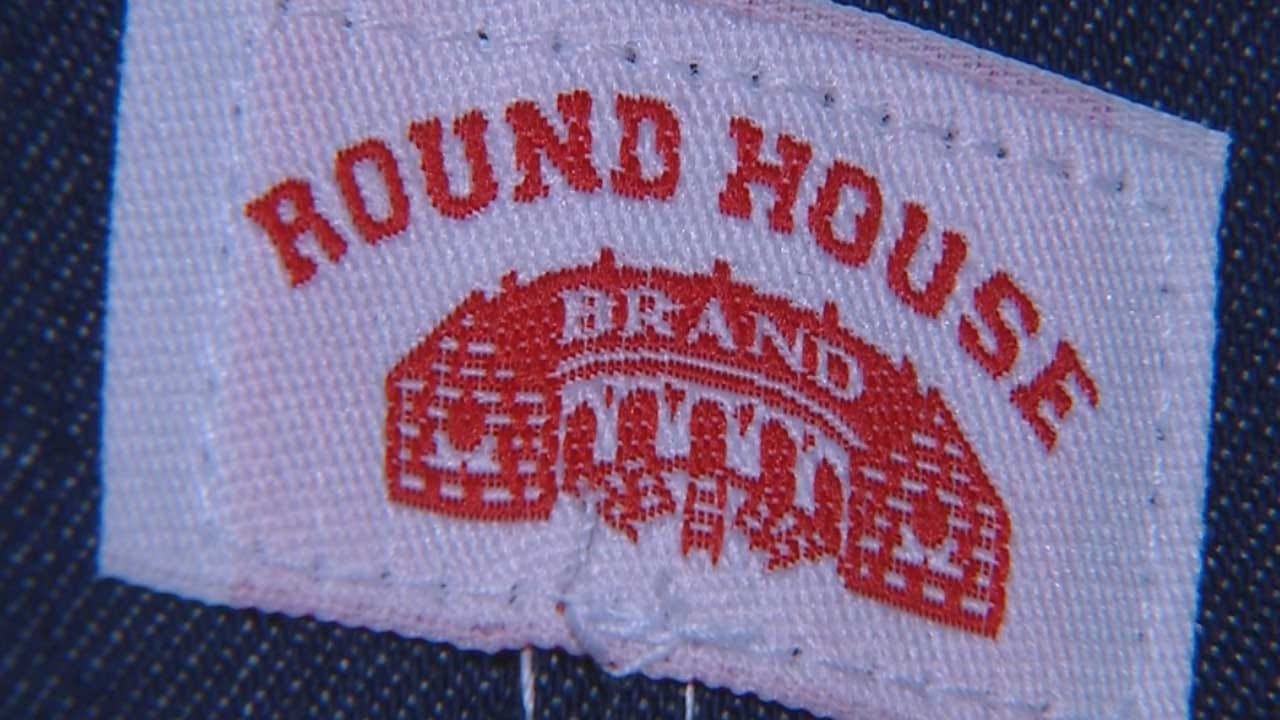 Miranda Lambert, Donald Trump and Neil Patrick Harris all have one thing in common, they've been photographed in the same brand of overalls.

Would you believe that denim is stitched together right here in the metro?

Tucked in a pocket of Shawnee, it's a business where every day is casual Friday.

You wouldn't either if all you've ever known is denim.

"I remember my father rolling me in the cart down the aisles," Antosh said.

David Antosh is now the third generation to run Round House Jeans -- a company that's been around longer than Oklahoma's statehood.

Started in 1903 to make more durable clothes for railroad workers, the Antoshs took over in the 60s and have stitched their name in this American creation.

“So you got the airplane, the car and Round House jeans?"

Not much has changed since that time. One-hundred foot rolls of denim delivered and rolled out like wrapping paper on the holidays. A stencil is laid on top where a steel mesh glove is necessary to cut the outlines for the jeans and overalls, but these are the only corners cut.

"Being made in America the margins are really small compared to overseas so we have to make due with everything we can," Antosh said.

Scraps are used for aprons and hats. As for the real profit maker,100,000 plus are scattered across the warehouse like a teenager's bedroom. Each one waiting its turn on the assembly line of clothiers.

And they meet in the middle for the signature triple stitch and Round House button before being shipped.

"Instead of getting jeans from China actually selling back to China, we're making them here and selling to the places where they’re usually made," said Antosh.

"Haven't you been tempted to kind of relax a little and push it overseas?"

"The way we're able to survive here is because we have some amazing employees, and if we moved outside the U.S. we would lose those employees,” Antosh continued.

It's a work force where a third are 20-year veterans for a company that's never had a layoff in its 112 years.

"So far pretty good?  So far so good," one employee said.

So far, Round House Jeans and Oklahoma have been a pretty good fit, no matter your size.

Round House jeans are shipped to all 50 states and even 20 countries. You can get a pair of your own at several retailers and also the company's site.