Oklahoma House Kills Texting While Driving Ban, Debate Not Over 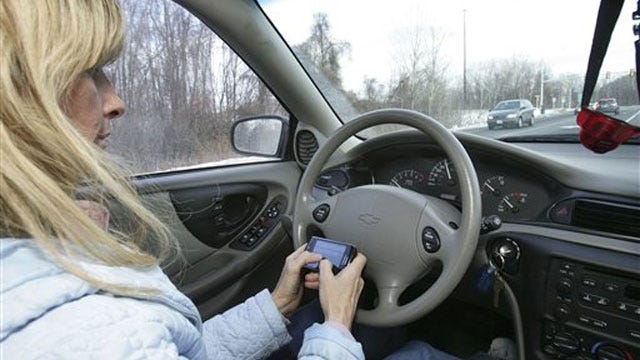 State Rep. Danny Morgan proposed the bill.  The measure failed, but that has not ended the debate in the legislature over texting behind the wheel.

The Oklahoma Senate passed a similar bill Wednesday making it illegal for a driver to text. Under Senate Bill 146, first-time offenders faced a fine of up to $175. Subsequent violations could lead to fines up to $500. The amounts would double if the driver is involved in a crash while texting.

The House must approve the Senate bill before it can go to the governor.

Oklahoma House Kills Texting While Driving Ban, Debate Not Over