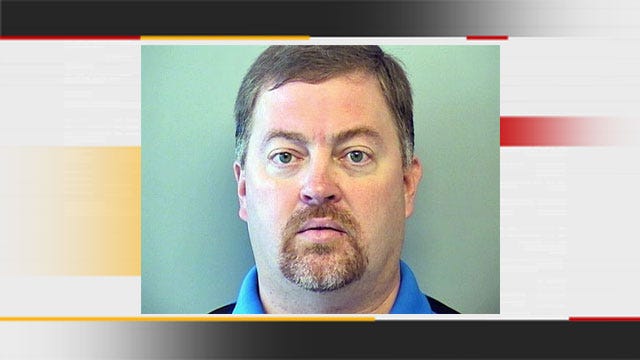 The incident had allegedly occurred in 2006. The court dismissed the rape charge Wednesday.

Rowland was charged in August 2009 in Tulsa County District Court with four counts of sexual battery after a multi-county grand jury investigation into the ME's office. Three sexual battery charges against Rowland in Tulsa County were dismissed at the request of the state on April 20, 2010. Read more about why the charges were dismissed against Rowland.

Rowland was acquitted of sexual battery charges in May 2010 in Oklahoma County.

According to Kevin Rowland's attorney, Scott Adams, Rowland is ecstatic the rape charge against him has been dropped.

"This was the best resolution in light of the circumstances," said Adams. "I applaud the Attorney General and the other attorneys on this case for coming to this conclusion."

Rowland currently has a lawsuit against the Medical Examiner's office pending for wrongful termination in federal court.

"I can't wait for Kevin to have his day in court," said Adams. "Kevin's life has been consumed with working on his defense for the past two years. The rape charge made him unemployable, even though he did have offers after he left the M.E.'s office."

"This has been very hard on Kevin and his entire family. His wife and kid stood by him, but it was hard," Adams said.

And Adams added Rowland hopes to recoup some of the money he's lost having to defend himself against all those charges, stating a lawsuit against the state is not out of the question.

Attorney General Spokesperson Diane Clay stated Thursday, "The case was resolved to the satisfaction of all parties, including the victim, who after careful consideration and consultation with her family decided it was in the best interest of her health and well-being not to continue."

Rowland worked for the Oklahoma State Medical Examiner's Officer for 20 years before he resigned in March 2009 citing job stress.