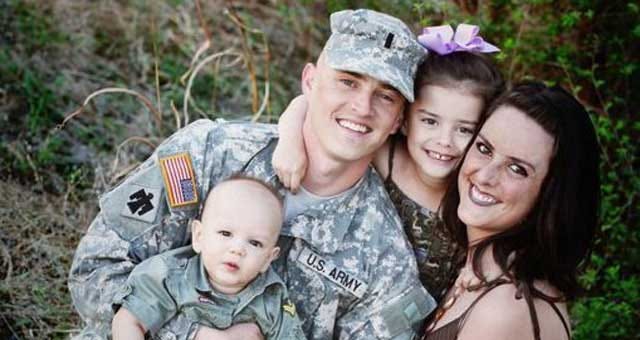 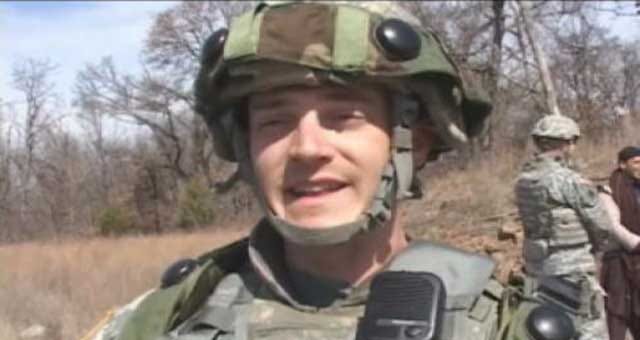 MOORE, Oklahoma -- Another Oklahoma soldier is killed in action. According to a family memorial page on Facebook, 1LT Damon Leehan of Moore died on Sunday, August 14, while serving with the Army National Guard in Afghanistan.

Leehan leaves behind a wife, Audrey, and two young children, Emma, 4, and Ethan, 1. He was raised in Edmond but lived in Moore with his family. He was born on September 11 and was about to celebrate his 6th wedding anniversary.

Leehan's wife is on her way to Dover, Maryland to get his remains. Leehan's body will return to Oklahoma and be buried next to his father-in-law, who was also in the military.

This is the seventh Oklahoma soldier killed in Afghanistan since July 29.

View each story of the soldiers killed during the two week span: