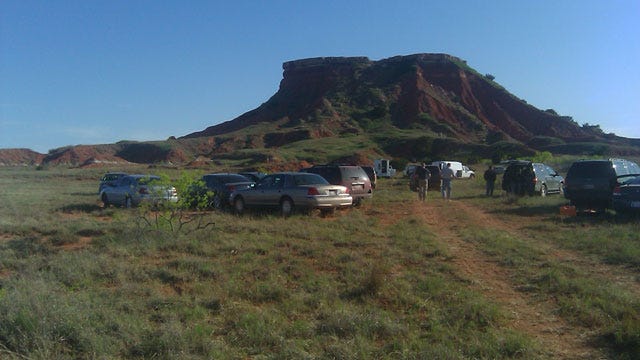 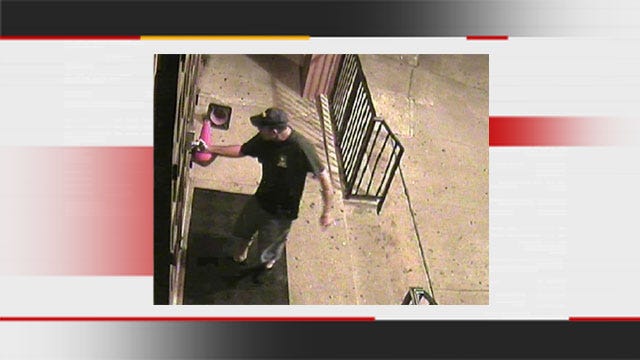 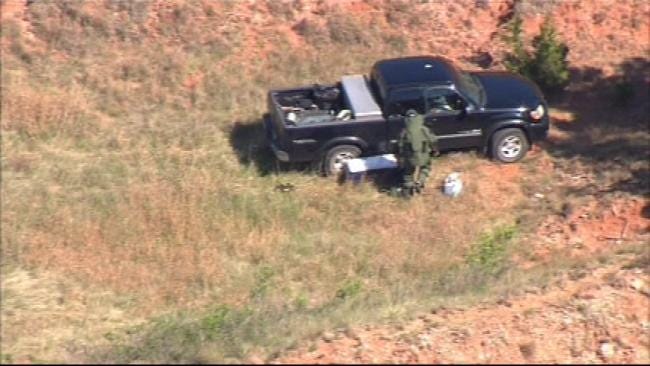 ORIENTA, Oklahoma -- FBI agents said a man who died in a shootout with agents near Fairview Wednesday afternoon was wanted in connection to a mosque bombing in Florida in May 2010.

Agents were able to track Sandlin Matthew Smith to a rural area in Fairview were he had been camping.

As agents neared the area where Smith was camping around 1:30 p.m., Smith brandished a weapon. FBI agents then opened fire, hitting Smith. He was transported to the hospital where he was pronounced dead. It's unclear if Smith shot at officers or how many shots were fired.

Authorities are not sure how long or why Smith had been staying in the area.

Earlier in the afternoon, agents told residents to check their property and lock their doors.

"He said just make sure everything is locked up," said Lavada Tharp who lives about a mile away.

The Islamic Center of Northeast Florida was bombed in May 2010. On the night of May 10, someone planted a pipe bomb near the mosque. It only caused about $500 worth of damage, but FBI officials said at the time it was not because the bomb was not powerful.