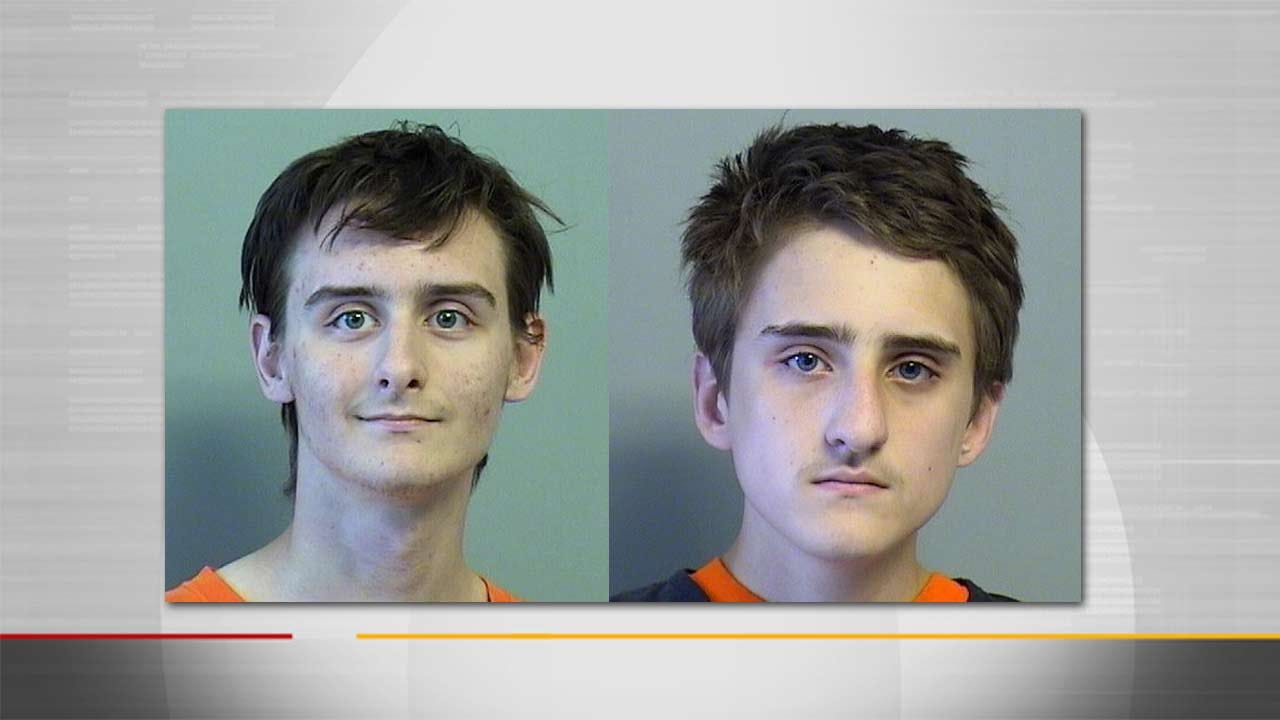 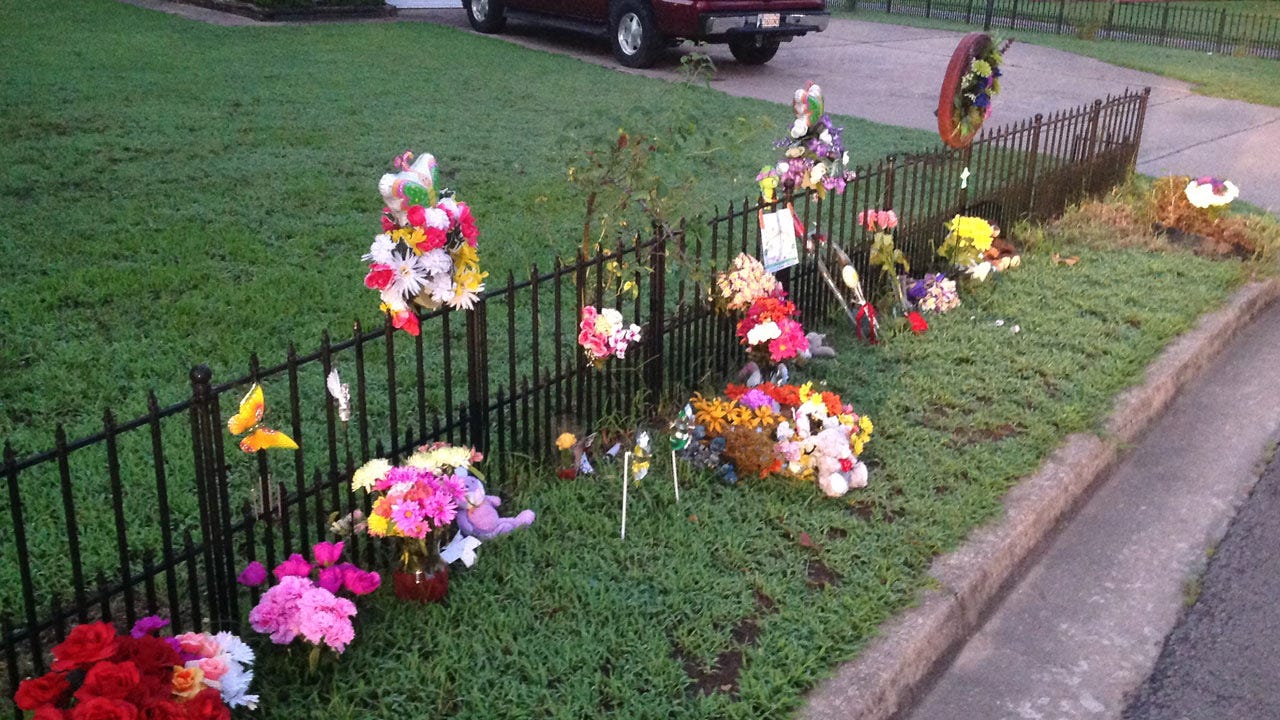 A court date has been set for one of the teenagers accused of killing five family members in Broken Arrow.

Robert and his brother, Michael, are suspected of stabbing to death their parents and three of their siblings, as well as wounding their 13-year-old sister on the night of July 22, 2015.

Police booked Robert Bever into the jail Friday on five counts of first-degree murder and one count of aggravated assault with a deadly weapon. The charges his 16-year-old brother, Michael, may face are not clear, because he's a minor.

On Sunday, people set up a memorial outside the Broken Arrow home where the murders happened.