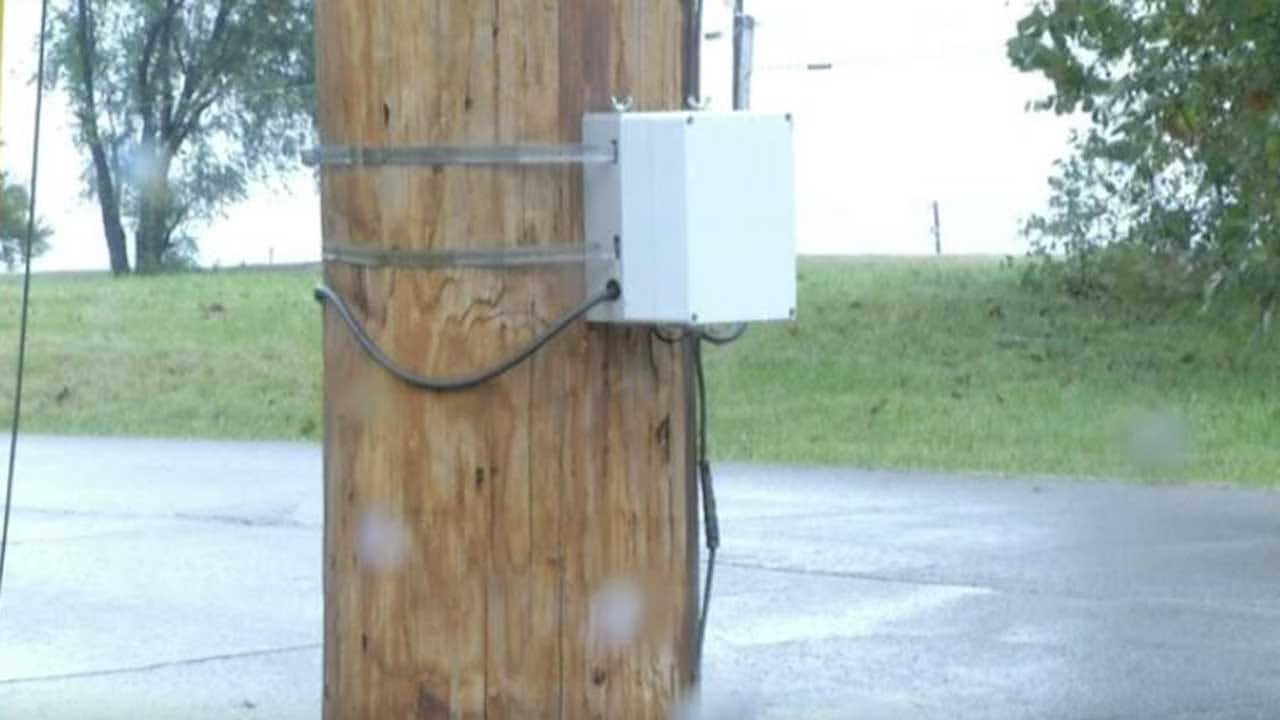 The Coweta Police Department is using a new tool to keep an eye out for speeders. Coweta Police said the new instrument will help them pinpoint areas that need extra patrols.

It's called a traffic armadillo; it can be attached to a traffic pole, and the police department said it counts the number of vehicles and keeps track of their speeds.

Coweta Police Chief Mike Bell said he's able to determine the average speed for 85 percent of drivers and determine if officers need to keep an eye on that area.

"I can look at it and I can say 'between 4 and 6 o'clock every night, we have a number of cars that are coming through that neighborhood that are speeding,'" Bell said.

"Well now, it allows me to call my officers and say, 'hey look, between 4 and 5, I need you in this neighborhood running radar.'"

Bell said with only 16 officers of staff, it's impossible to keep up with every complaint about speeding in neighborhoods. The new equipment allows them to look into those complaints and find out if there's really a problem.

"We put it on the street, then I call the owners back - or complainant - and I send a copy of the report to them and say, 'here's the report; this is what's actually happening in your area.'"

The police chief said they plan to also use the equipment in school zones at some point. The department said neighbors can reach out to police if they'd like them to bring the armadillo to their street.