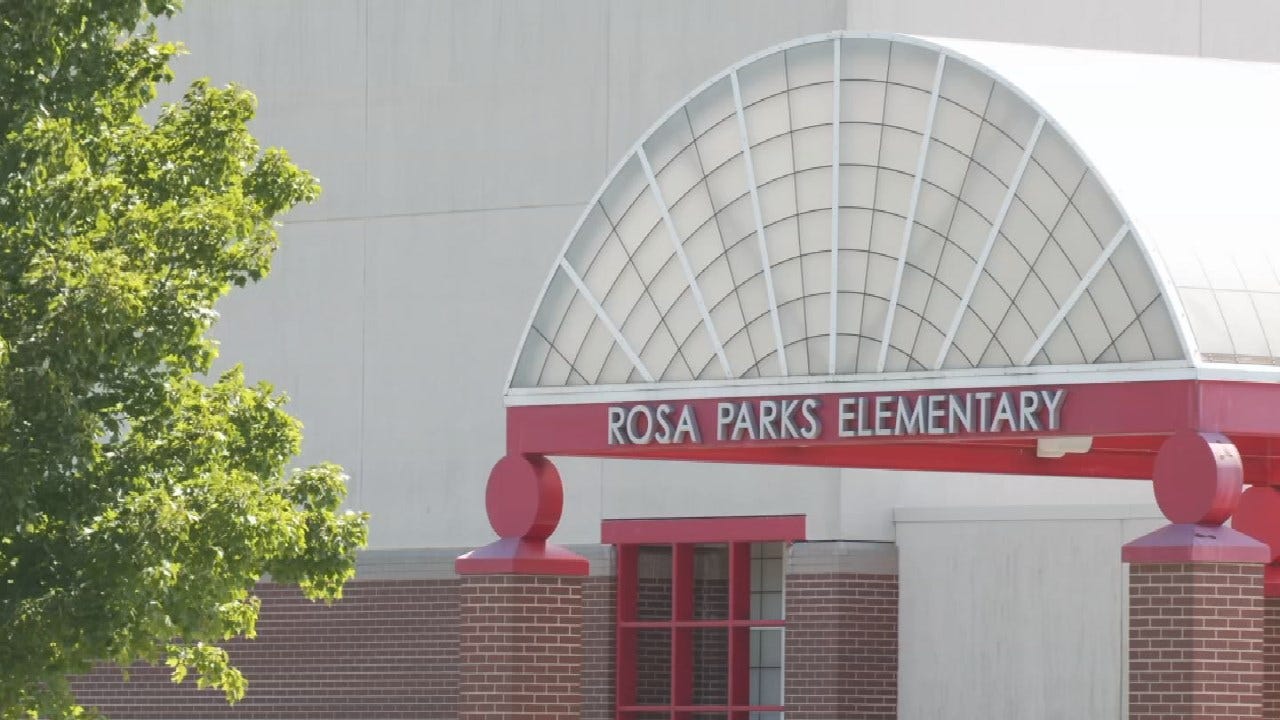 A Tulsa mother said she doesn’t believe her son’s school is taking a threat made against him seriously enough.

The mother said she is “furious” no one at the school called her to explain what happened with her son. Charmaine Evans said her fifth grader went back to school at Rosa Parks Elementary Monday, after feeling threatened going into the weekend.

"I want my kid to feel okay going back to school,” Charmaine Evans said.

She said her son told a school counselor and another adult about a conversation he had with another student at lunch on Friday.

"A girl said that she was going to murder him or slit his throat or whatever she said. And she said it not once, but twice,” Evans said.

Evans said she's thankful for her positive relationship with her son, because the only way she found out about the incident was because he chose to tell her about it.

Evans doesn't understand why the school didn't call her to make sure she knew about what happened.

"I think that Union dropped the ball on this,” Evans said.

The district said in a statement, "Union Public Schools investigated the situation at Rosa Parks and have taken steps to ensure the young man's safety. We can't go into specifics due to student confidentiality, but the district has addressed the situation with his mother."

Evans said in her mind, the situation still has not been resolved.

"I went up to the school this morning to try to get a resolution and the principal basically said they didn't think it was a threat to him or anything, so they didn't bother to call me,” Evans said.

Evans said she's proud of her son for speaking up and hopes other students won’t be afraid to talk to an adult about the issues they face at school.