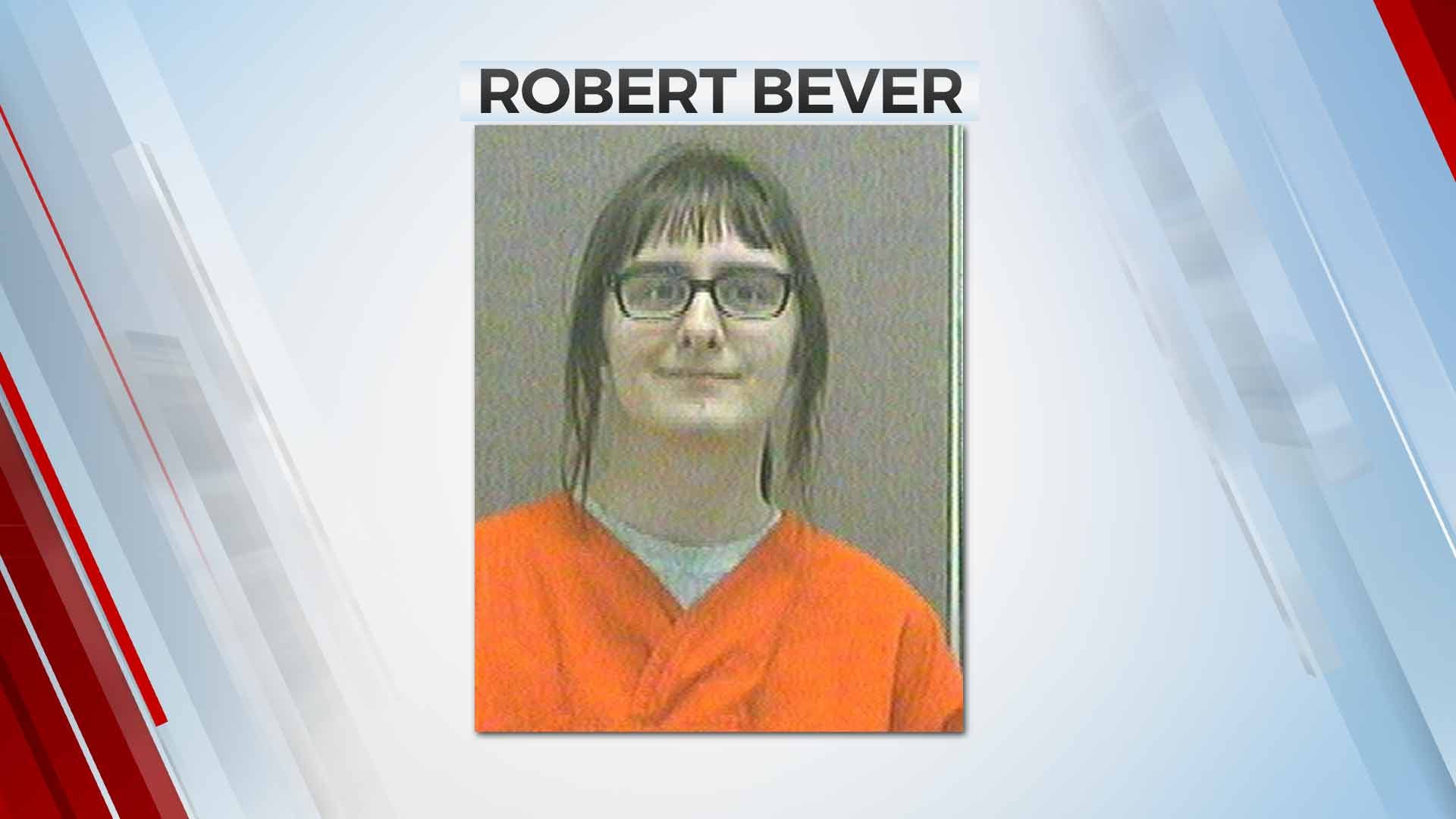 An incident report states the attack took place around 4:36 p.m. in the prison dayroom.

Bever was convicted of stabbing five members of his family to death in 2015 and trying to kill a sister. He is serving five sentences of life without parole and one life sentence for the crimes. His younger brother, Michael Bever, was sentenced to life with the possibility of parole for his part in the slayings.