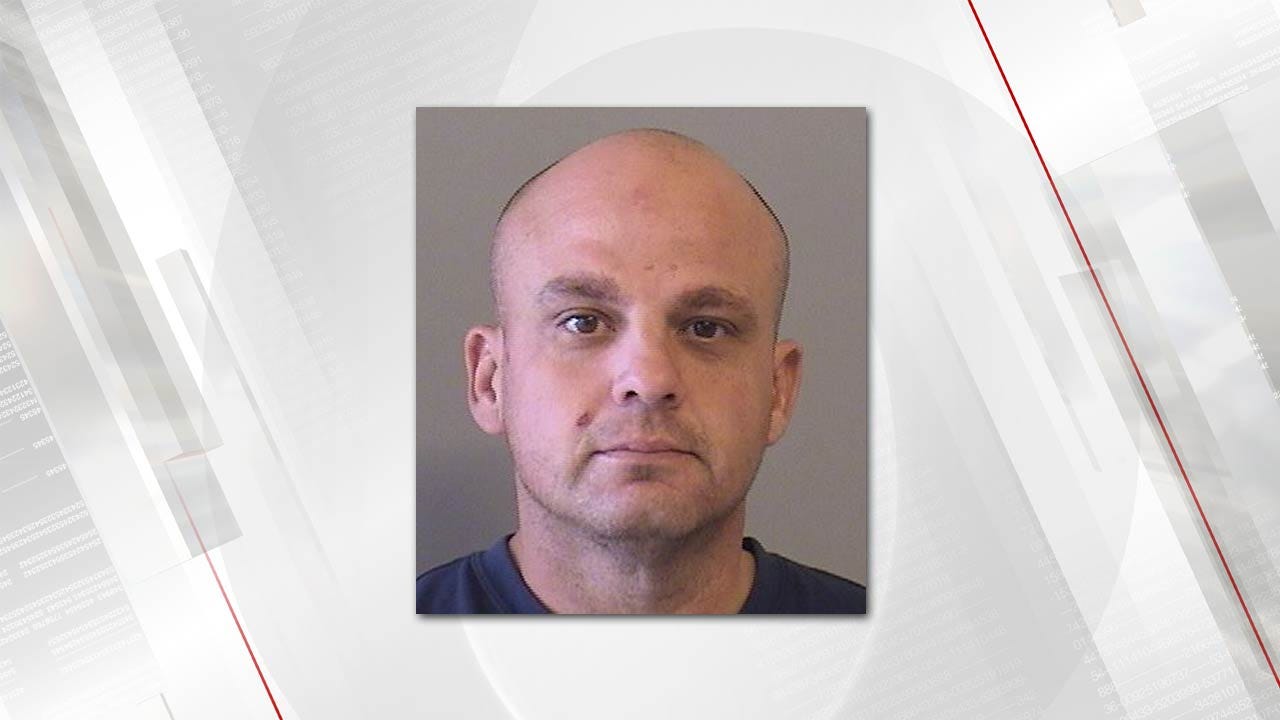 A Tulsa man pleaded guilty to murder and five counts of assault after intentionally running over four homeless people.

In September 2017, Jeremy Thacker ran over three people while they were on a sidewalk on Cheyenne near Interstate 244 in downtown Tulsa. Shawn Birdo didn't survive.

A few hours later, Thacker ran over another woman near 15th and Denver, crushing her legs.