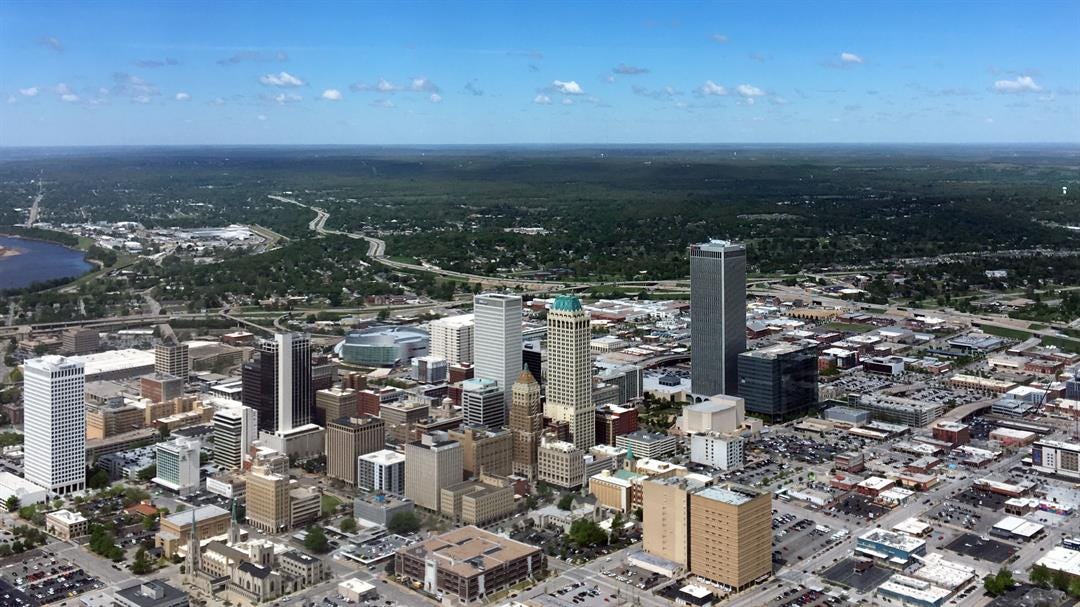 ODOT says drivers can expect even more lane changes on the IDL, where crews continue work on a re-paving project.

It's been a week of transition for road crews, as they've started new phases of this project. They're now doing work on the eastbound and northbound sides of Highway 75 on the south and east legs.

The department says northbound lanes of Highway 75 will narrow between the southeast corner of the IDL and Seventh Street but it'll be closed from there to I-244.

For now, the off-ramp to 7th Street will stay open for local traffic.

ODOT says these lane changes will mean more drivers and more congestion on the north and west legs of the IDL. The department says the project on the IDL should wrap up early next year.

We'll keep you updated on the progress.