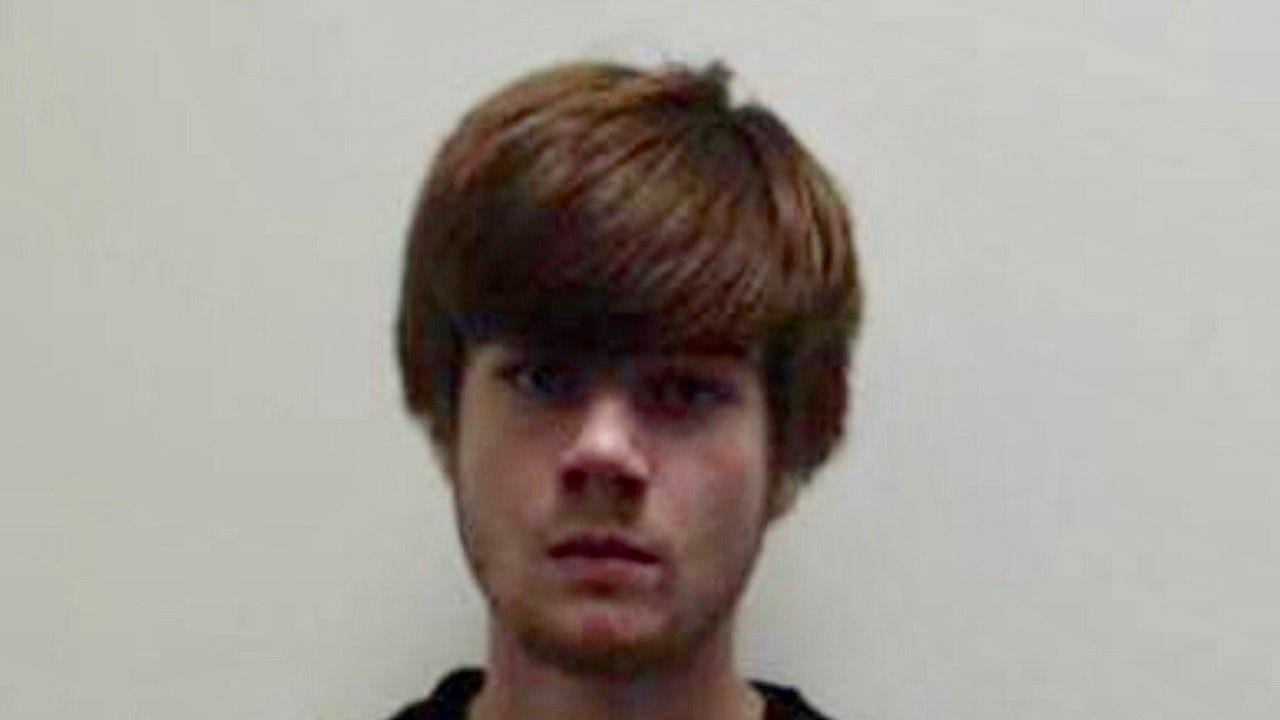 Police say an Owasso teenager who killed two people in a car crash in Texas on Monday, had been involved in a crime spree in Northeast Oklahoma before that.

When Tulsa police officers learned Collin Lovelace was involved in a crash that killed two people, they were devastated because they had just worked a hit-and-run crash with him a couple of days before.

Christopher is the victim in that hit-and-run victim. He was driving to Owasso Saturday morning to play golf when a car hit him, sending his pickup rolling.

"They came up really fast and I knew they were going to hit me hard," said Christopher.

Christopher was lucky to walk away but his truck was totaled. Witnesses got the suspect's tag number which led officers to Collin Lovelace and his friend, Jacob Frogge.

"He'd definitely been smoking quite a bit of marijuana that day but based on the law, we could not prove he was behind the wheel driving in that state," said Tulsa Police Cpl Brian Collum.

All the law would allow them to do was ticket Lovelace for hit and run and improper lane change but they didn't feel good about it because they felt Lovelace would cause more trouble.

Police say the next day at the Three Lakes apartment complex, a woman saw Lovelace and Frogge sitting in a car smoking pot, in a handicapped spot. They say she told them, she shouldn't be in a handicapped spot and that's when they pointed a gun at her. Police say when the two men learned the cops were coming, they fled to Texas.

Troopers say Lovelace was driving the wrong way on I-40 with Frogge in the passenger seat, when they slammed head-on into a woman, killing her instantly. Her two-year-old survived. Frogge also died.

The hit-and-run victim, Christopher, says the news makes him very sad and he was shocked to hear the same driver who could've killed him, did kill two other people.

"Kinda feel like you failed a little bit because we did everything in our power to put this guy in jail," said Cpl. Collum.

Police say Lovelace is in critical condition. They say if he recovers, he'll certainly be going to jail now.