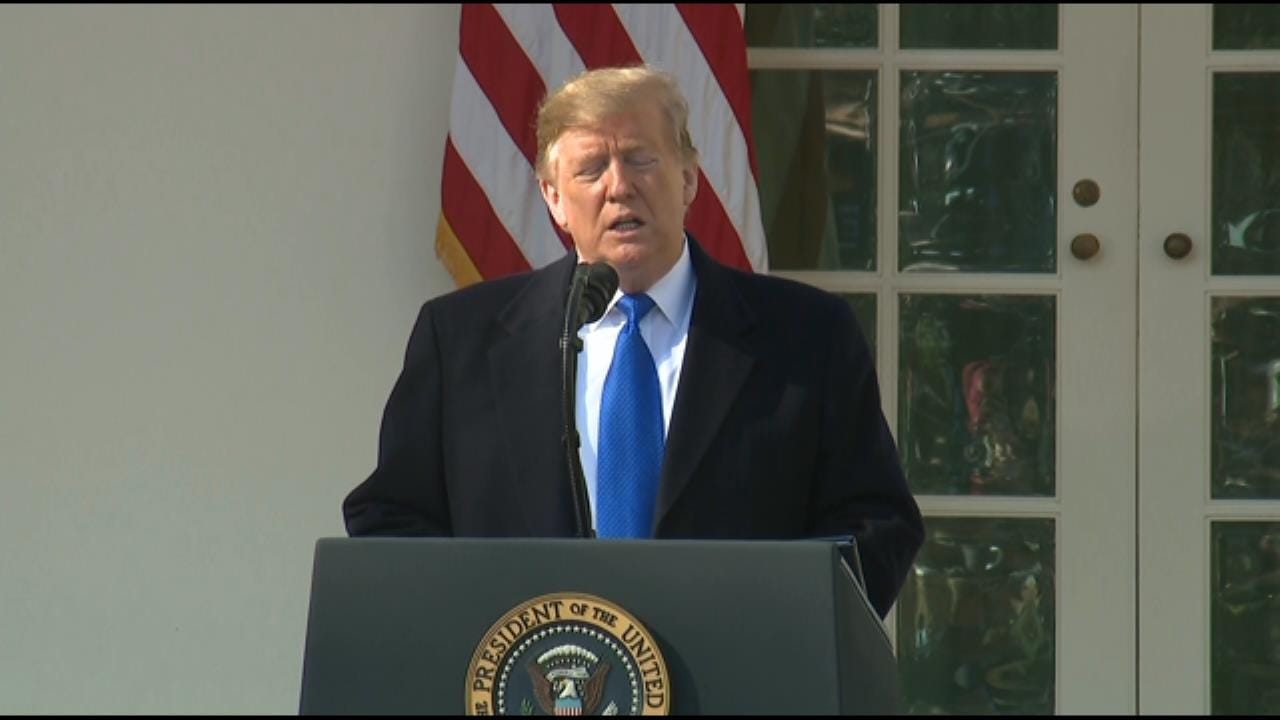 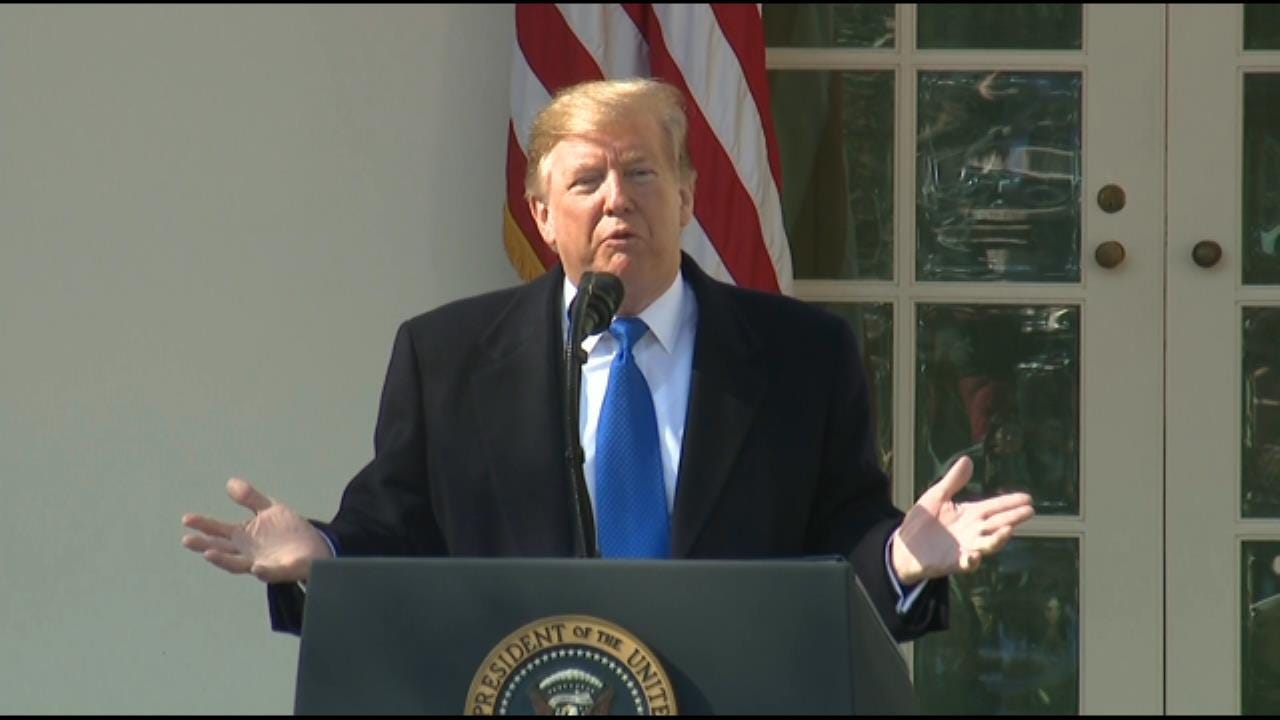 President Donald Trump is invoking executive privilege over special counsel Robert Mueller's unredacted report and other documents subpoenaed by the House Judiciary Committee. The claim would allow Trump to withhold those materials from Congress.

The House Judiciary Committee is meeting to decide whether to vote to hold Attorney General William Barr in contempt for not turning over the full report and certain other materials.

White House spokeswoman Sarah Sanders says in a statement that: "Chairman Nadler's blatant abuse of power, and at the Attorney General's request, the President has no other option than to make a protective assertion of executive privilege."

The New York Democrat told CNN on Wednesday the committee will move forward with a Wednesday morning vote to hold Attorney General William Barr in contempt of Congress for failing to comply with the panel's subpoena for a fuller copy.

Nadler told CNN the country faced "a constitutional crisis" because "the president is disobeying the law, is refusing all information to Congress."

He said he had hoped the administration would change course ahead of Wednesday's scheduled vote.