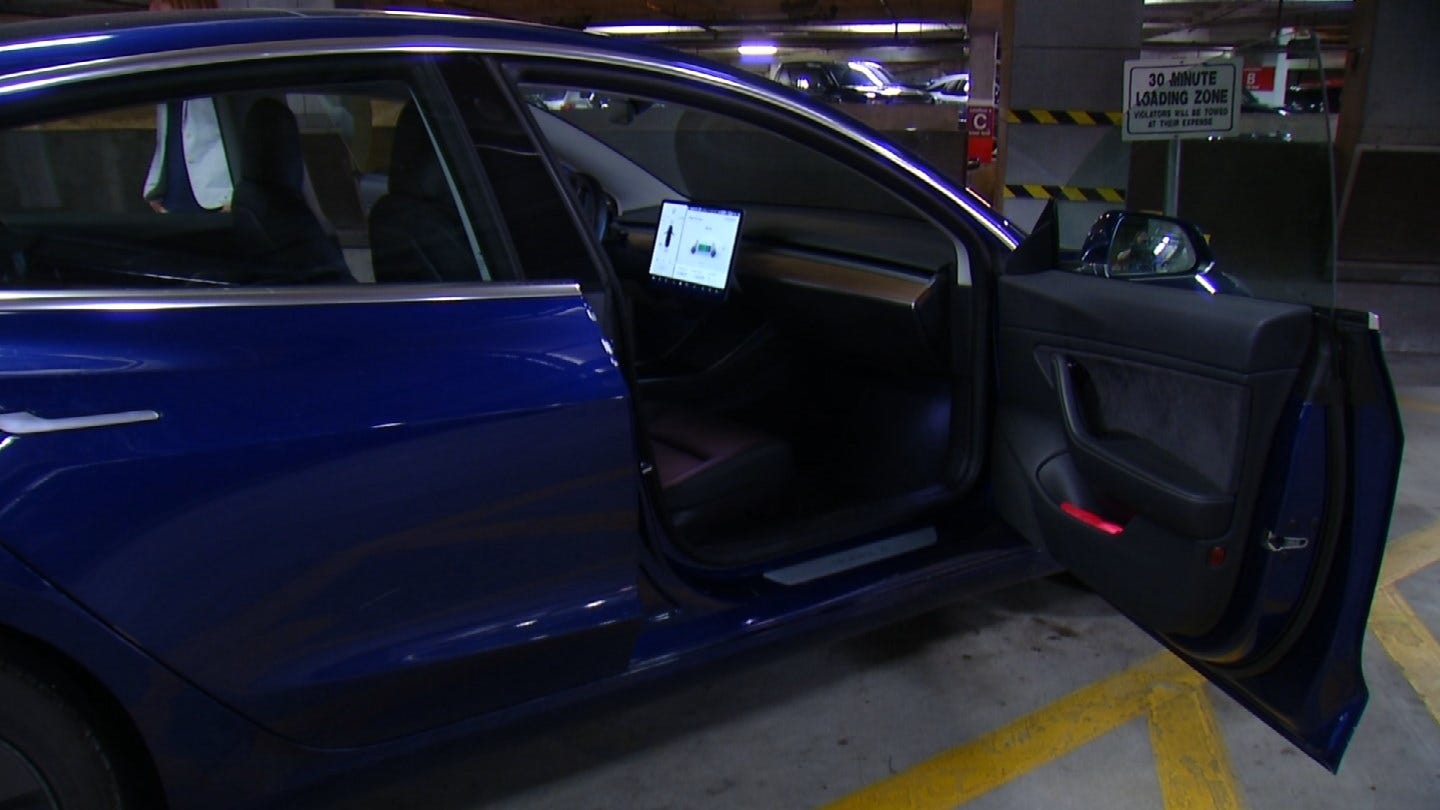 A bill that would regulate self-driving cars in the state has passed the house and senate is now on the Governor's desk waiting to be signed.

Senate Bill 365, known as the Oklahoma Driving Automation System Uniformity Act, passed the Senate and House and is waiting to be signed by Governor Stitt. If signed into law, the measure would preempt local laws and assert that only the State can enact laws and regulations regarding those types of vehicles.

"In Layman's language, what this bill does is put everybody singing off the same sheet of music, it's that simple," said Mark Madeja, spokesperson for AAA.

Madeja says its also allowing Oklahoma to keep pace with other states as autonomous and self-driving car technology advances.

"I think we're going to be well positioned and this could be an economic boom for the state of Oklahoma."

And it's the technology that could be widespread sooner than you think. Adriane Jaynes was on a mayoral task force, which in part, looked at self-driving cars specifically here in Tulsa.

"How can we safely integrate these technologies into our city to make the quality of life better for everyone," she said.

The bill was sent the Governor last Thursday. He has five days to sign it.