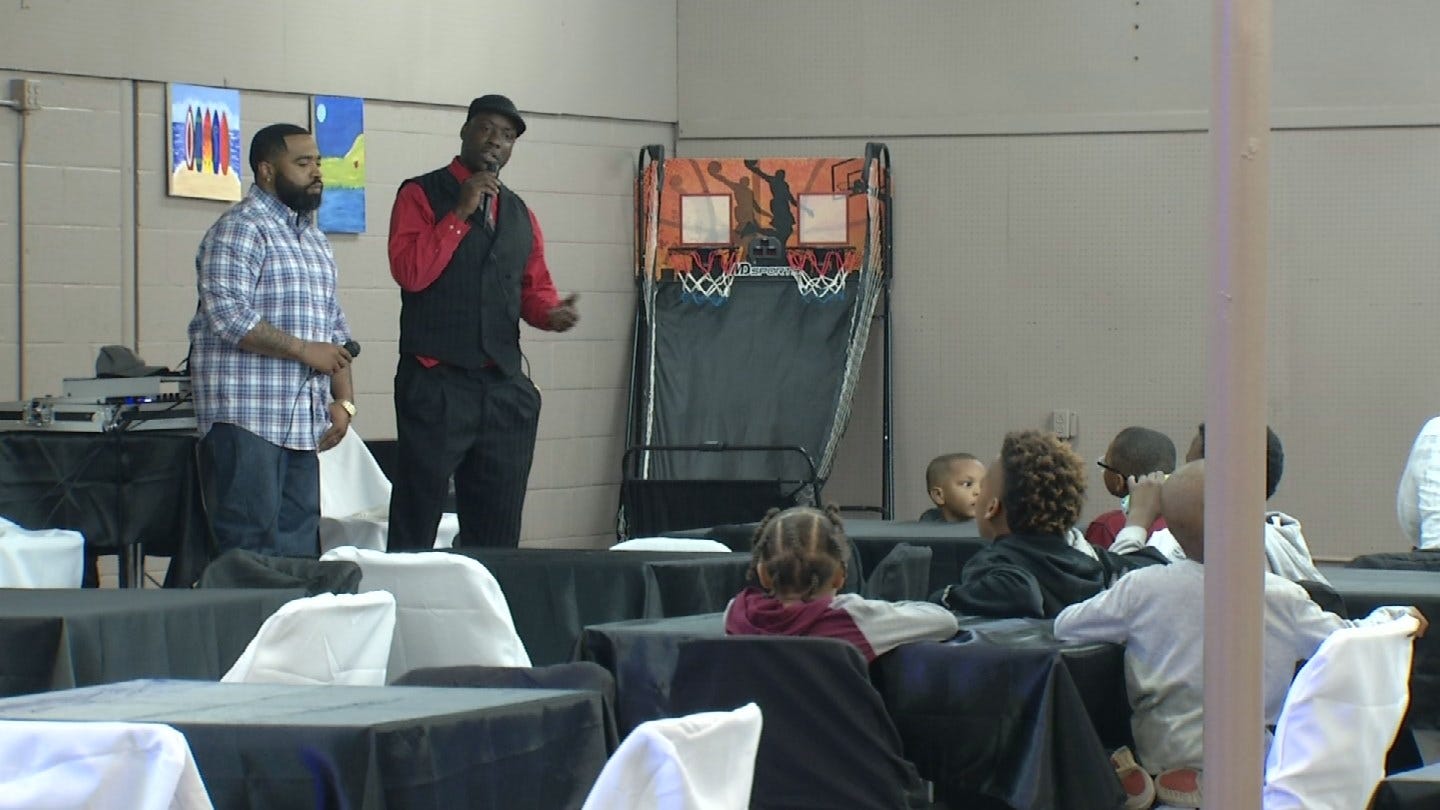 A workshop for young men began on Wednesday in the Tulsa community and it is led by former convicts.

Kevin Washington spent ten and a half years in prison before working to turn his life around, graduating, and starting his own business. Now, he is bringing former prisoners together to speak with teens about turning away from a life of crime and drugs.

Some of the other speaker at the event spoke to the teens about establishing good habits like always showing up early and staying late, and working harder than everyone else in order to be successful.