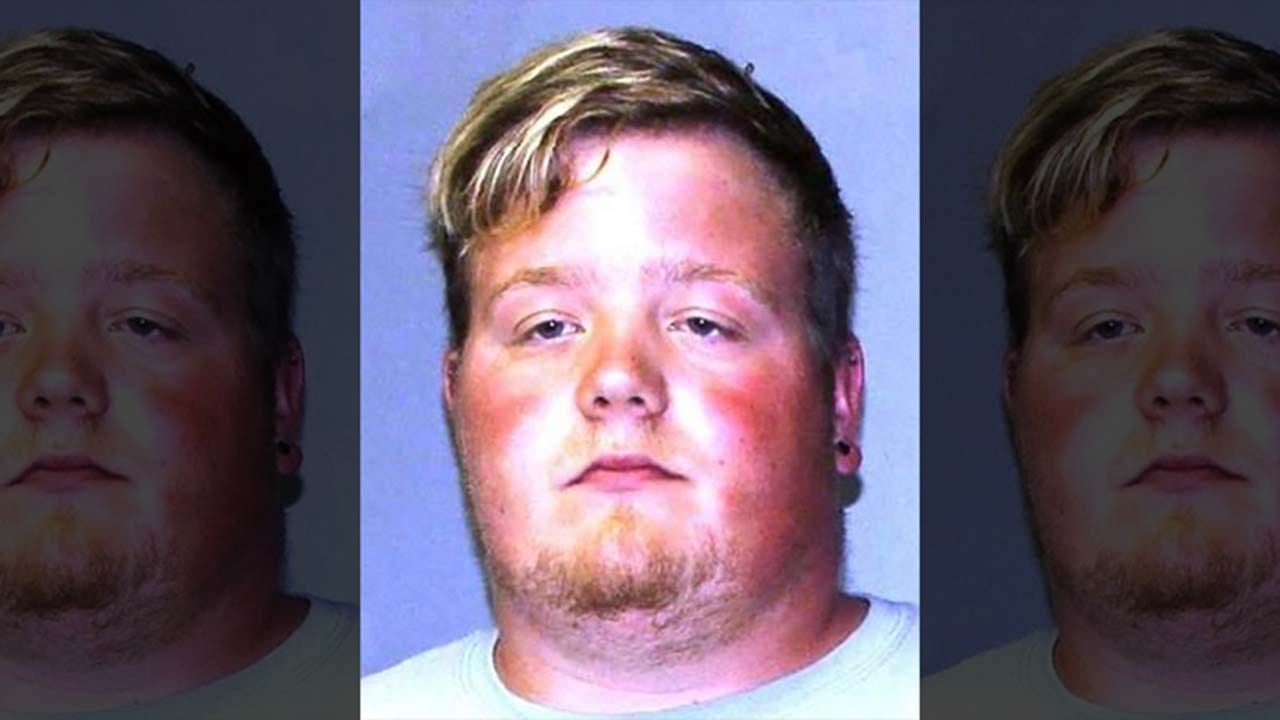 Police said he met the girl on a bus he drove for the city's school district, but raped her at his Watertown home.

As part of his plea deal, Piche is not allowed to be alone with anyone under the age of 17. He must also register as a Level 1 sex offender -- which is less severe than the Level 2 designation the district attorney recommended.

Level 1 offenders are considered to be "low risk" of committing the crime again and are not included in online sex offender databases, according to the Daily Times.

Judge James P. McClusky noted that Piche had no prior arrests, and his crime involved one victim.

In a written statement to WWNY-TV, the victim's mother said she was disappointed with the sentence.

"I wish Shane Piche would have received time in jail for the harm he caused to my child," she wrote, according to the station. "He took something from my daughter she will never get back and has caused her to struggle with depression and anxiety."

Piche's defense attorney, Eric T. Swartz, said he feels good about the judge's decision and confirmed that Piche no longer works for the bus company.