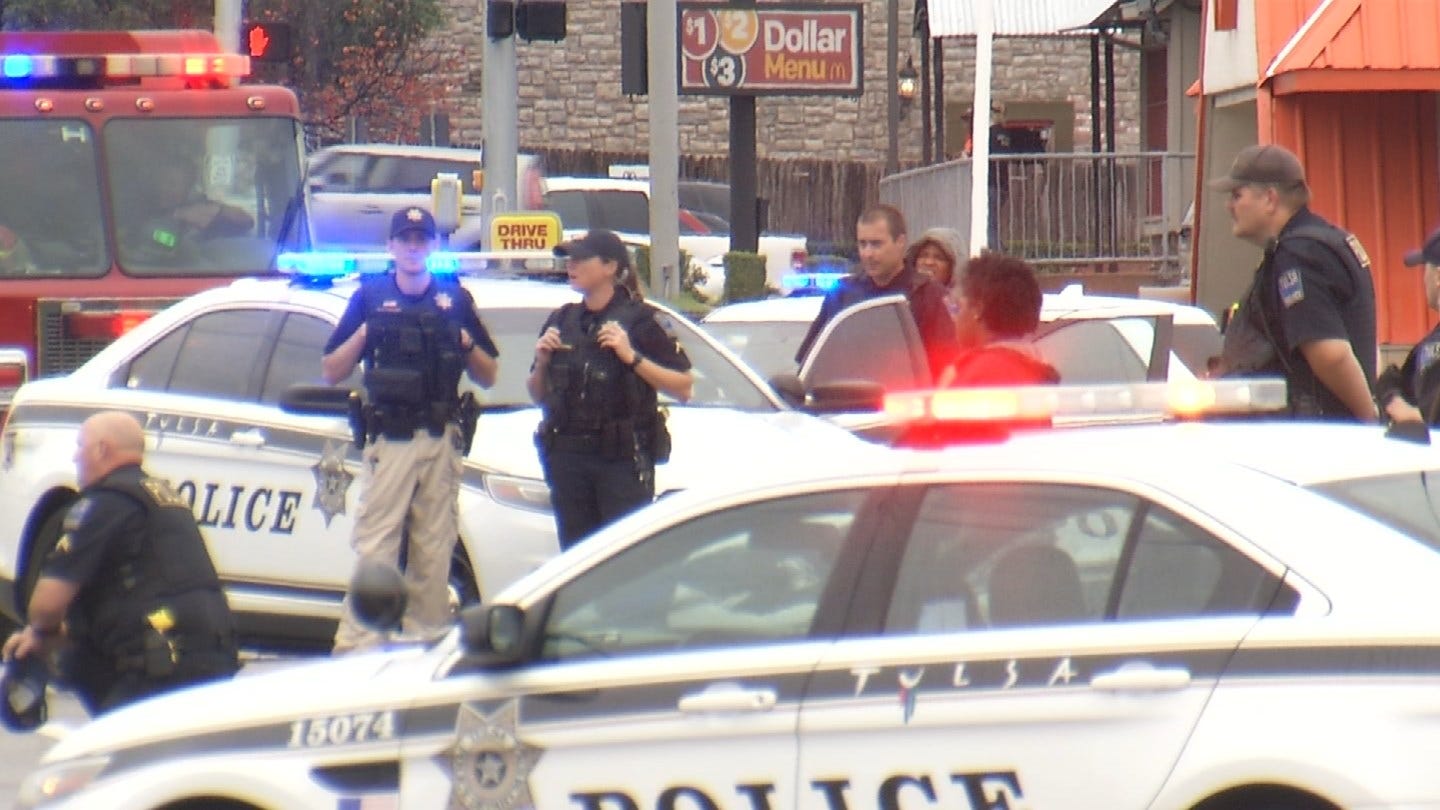 A unique team that helps people in mental health crisis has been renewed for a second year in Tulsa.

The Community Response Team includes a Firefighter/Paramedic, Police Officer, and Mental Health Professional who all respond together to the crisis.

CRT officially began in February of 2018. From then until this February, the team was able to help 400 people. A big statistic, CRT said no one that the team has responded to has died by suicide.

New statistics released by CRT show the team responded to more than 500 911 calls and tried to reach nearly 100 people for a follow up from February 2018 to February of 2019.

"It's a team effort, so we come and talk to the patient or the person and then we pull together as a group and as a group, we make a decision on what's best for this person," said Capt. Bill Esmeyer with the Tulsa Fire Department who served on CRT.

In 2017 News On 6, was along for the ride, during their initial test run, before the program formally began. On this call, a 30-year-old woman with a history of mental illness was not doing well. In a few short minutes, she was assessed as being safe.

"The Police Officer can kind of strategize on how we are gonna approach it, what medical pieces we may run into so the Paramedic or Fire Department can address those issues and then I'm searching for mental help history," said Wakeelah Adelegan, a Licensed Professional Counselor on CRT.

“Our role is first the safety and security so often we make the first contact with someone,” said Capt. Shellie Seibert, the Mental Health Coordinator with the Tulsa Police Department.

Another important part of the program is to help create more effective use of emergency services on the two days a week they work.

"We relieve a lot of Police Officers we relieve including EMSA we relieve fire department vehicles," said Captain Esmeyer.

The report also showed more than 800 units from EMSA, Police and Fire were put back into service and able to respond to more serious calls. But what's most rewarding for this team is being able to help people in need.

"Getting people the help and instilling that hope in people that they can get better and they can recover from whatever they are going through," said Adelegan.

The full findings were presented to the city council Wednesday afternoon.

If you need help or someone you know needs help and is in crisis, call the Community Outreach Psychiatric Emergency Services or COPES at