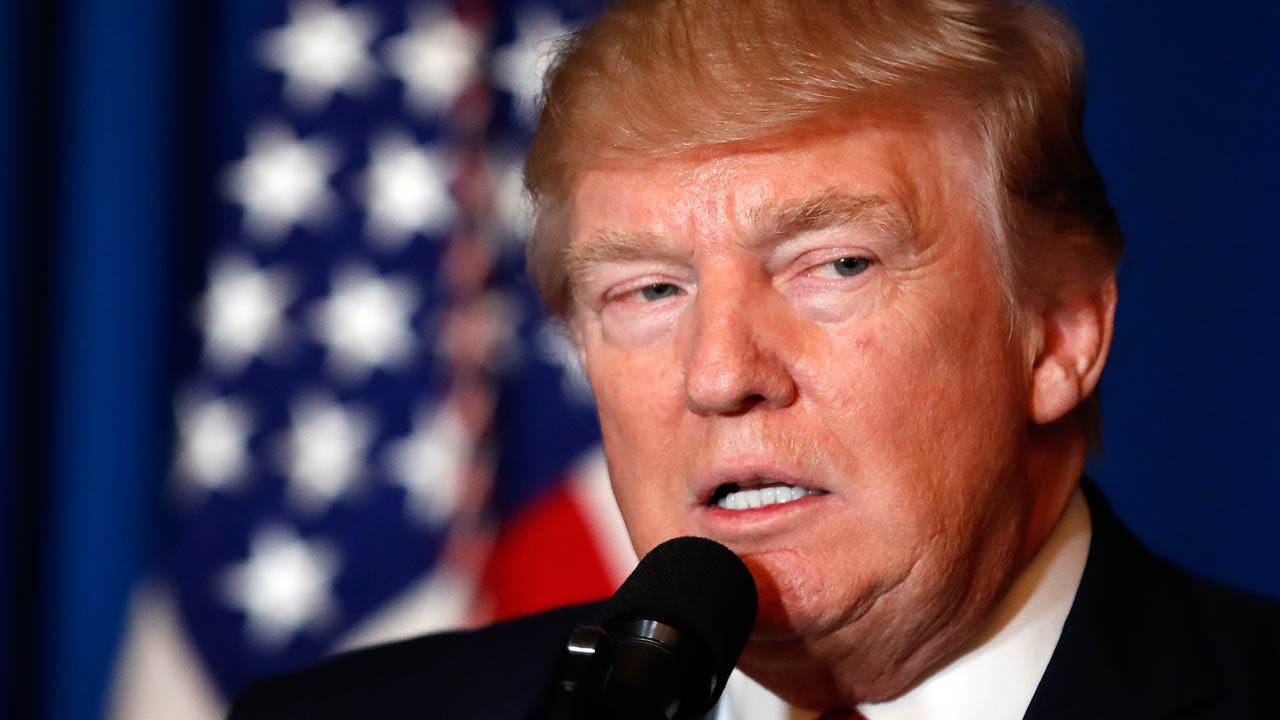 Feeling vindicated by the Justice Department's summary of special counsel Robert Mueller's report, President Trump celebrated the end of the "Russia hoax" with his ardent supporters in Michigan, a state that helped fuel his poll-defying triumph in 2016 and which will be crucial for his reelection bid next year.

In his first campaign rally since Attorney General William Barr released his summary of Mueller's two-year investigation, which did not establish the Trump campaign "colluded or coordinated" with the Russian government in their election interference effort, the president touted what he called the "total" and "complete" exoneration of his presidency.

"The Russia hoax is finally dead," he told the boisterous crowd in Grand Rapids, adding later, "The collusion delusion is over."

As he has done in the past four days, Mr. Trump misrepresented the Justice Department summary of Mueller's investigation, claiming on Thursday evening that Mueller found "no obstruction."

According to the four-page summary authored by Barr, Mueller did not find evidence of collusion between the Trump campaign and Moscow, but the special counsel did not reach a conclusion in his probe into whether the president obstructed justice. "While this report does not conclude that the president committed a crime, it also does not exonerate him," Mueller's report read, according to the Justice Department summary.

Barr, and his deputy, Rod Rosenstein, determined the evidence gathered by Mueller did not establish Mr. Trump had committed an obstruction-of-justice offense.

Nevertheless, an energized Mr. Trump lashed out at Democrats for supporting probes into his conduct, policies and business dealings, accusing them of concocting a "sinister effort" to relitigate the 2016 presidential election and undermine his administration.

"The Democrats now have to decide if they want to keep defrauding the public with ridiculous bullshit and partisan investigations, or whether they will apologize to the American people," he told his supporters.

In the days since the release of Barr's four-page summary of Mueller's report, the president has pivoted to health care, a subject that helped propel Democrats to victory in the 2018 midterms elections. This week, the Justice Department asked a federal appeals court to invalidate the entire Affordable Care Act, something Mr. Trump and Republicans failed to accomplish when they controlled both chambers of Congress.

Here are some of the most noteworthy moments from the rally:

President Trump tweeted after the rally that there were "massive overflow crowds" and posted a video showing crowds outside the arena.

Mr. Trump also tweeted it was a "beautiful rally" and "thank you, I love you!"

After the rally, Mr. Trump flew to Florida, where he plans to spend the weekend at Mar-a-Lago.

Democrats are the party of hoaxes, late-term abortion and open borders, Trump claims

The president falsely claimed Democrats are backing "extreme late-term abortion" that would "allow children to be ripped from their mothers womb right up until the moment of birth."

Appealing to the Michigan crowd, Mr. Trump vowed his government will allocate $300 million for the Great Lakes Restoration Initiative, a clean up effort started by the Obama administration in 2010.

"I support the Great Lakes. Always have," he said. "They're beautiful. They're big. Very deep."

The president's pledge appears to be yet another reversal from one of the cuts outlined in his administration's new budget proposal, which suggested slashing funding to the restoration program to $30 million.

Earlier Thursday, the president said officials in his administration were "overridden" to stop a cut to federal funding for the Special Olympics.