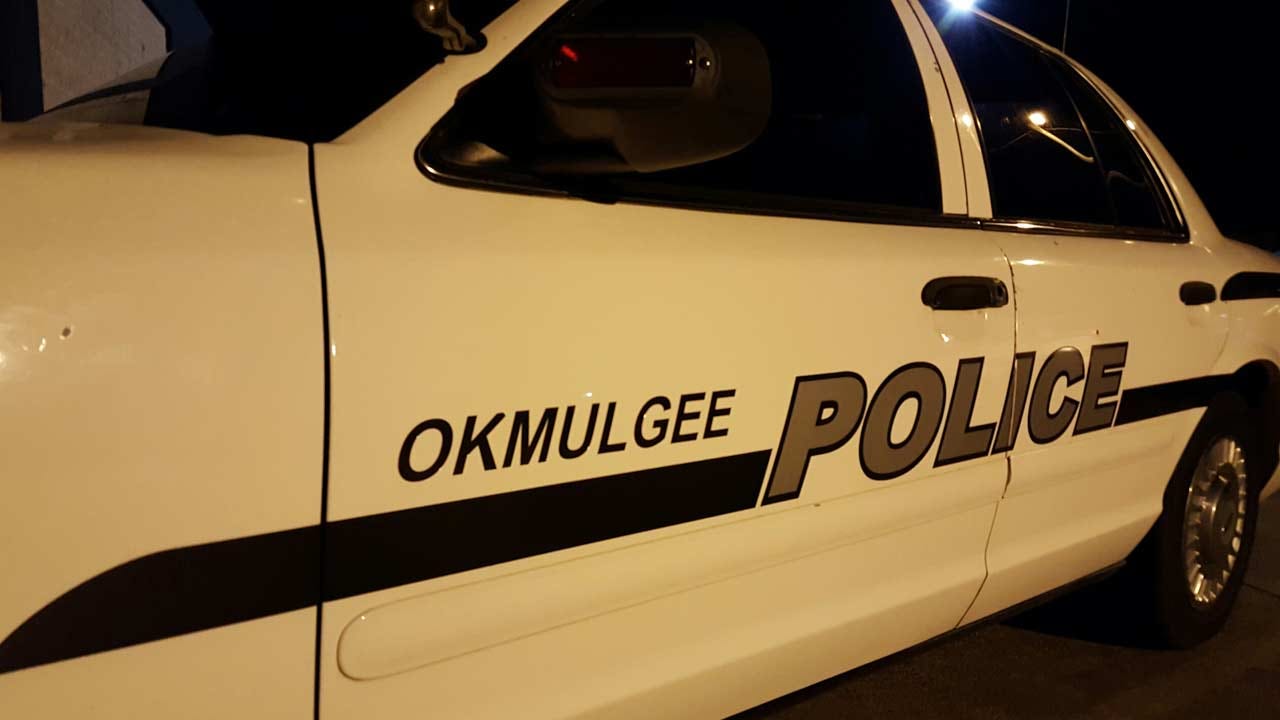 A 17-year-old boy is in custody after a deadly shooting in Okmulgee. Police say the boy shot and killed a 20-year old man.

Police are still in the early stages of this investigation, but News On 6 is learning new details and hearing from neighbors.

Travis Condren had a loud and shocking evening at his duplex Wednesday night.

"I heard sirens and all the police showed up," Condren said. "They had the tape out and told me to stay in my house."

Condren would later find out his 20-year-old next door neighbor was shot and killed.

Okmulgee police said it happened inside of a duplex unit on the city's east side. The victim, now identified as Tristan Waters, was shot in the head and died at a local hospital.

Police aren't releasing specific details just yet but said they've arrested a 17-year-old boy for manslaughter in connection to the shooting. Condren said the teen they arrested is the victim's brother.

Police are now working on a report for the district attorney and working to find out exactly what led up to it. They have not released the suspect's name.